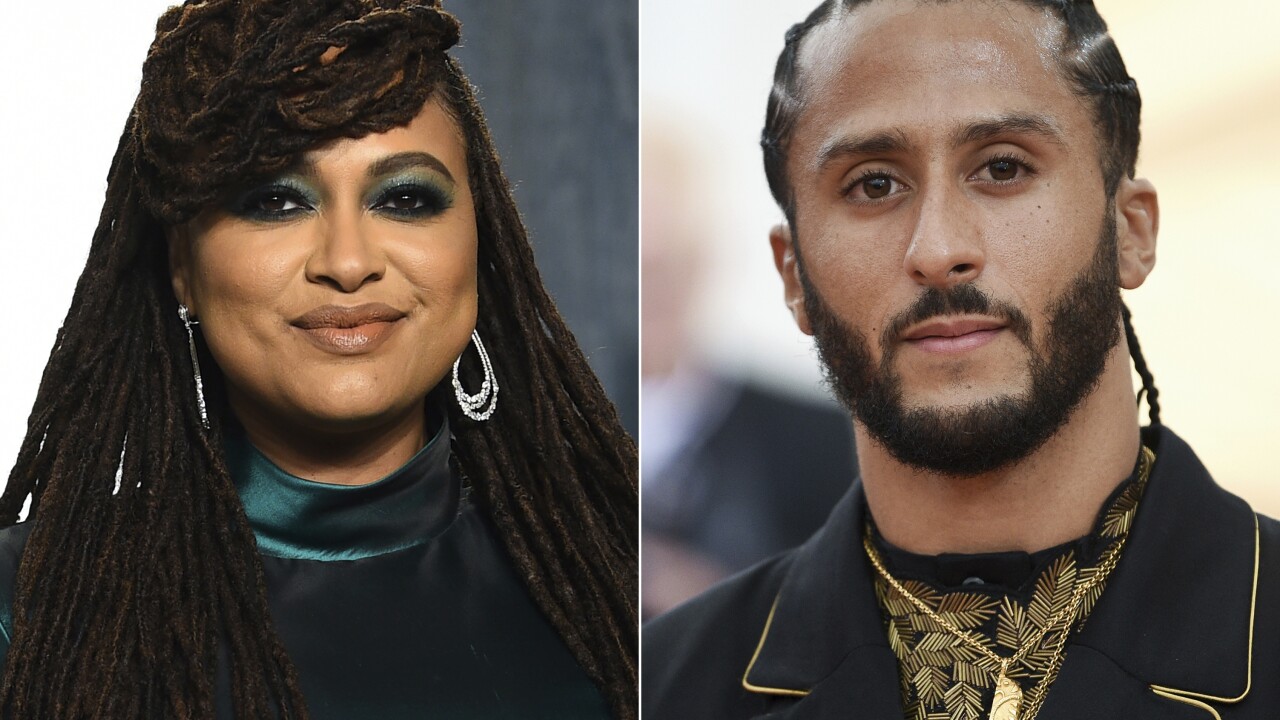 LOS ANGELES (AP) — Colin Kaepernick is joining with Emmy-winning filmmaker Ava DuVernay on a Netflix miniseries about the teenage roots of the former NFL player’s activism.

In 2016, the San Francisco 49ers quarterback began kneeling during the national anthem to protest police brutality and racial inequality. His actions drew both support and criticism, with President Donald Trump among his detractors.

Kaepernick became a free agent in 2017, but went unsigned.

Writing on the six-episode series was completed in May. Casting details and a release date were not immediately announced for “Colin in Black & White.”

He would grow up to play in the Super Bowl and realize you never stop fighting for your dreams.

She would grow up to tell stories that matter to millions.