Brothers accused of attacking Jussie Smollett are suing his attorneys 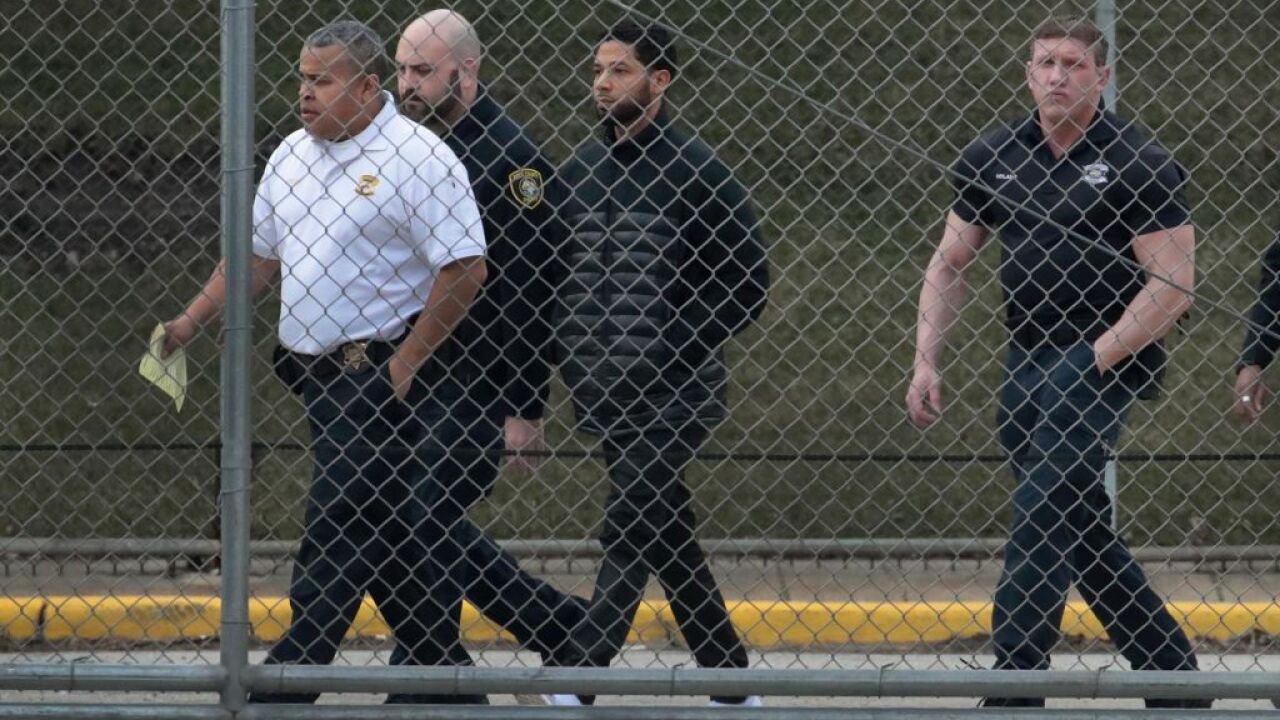 Ola and Abel Osundairo say the attorneys, Mark Geragos and Tina Glandian, lied to media and tried to make them appear to be the culprits in the alleged homophobic and racist attack.

The Osundairos are suing for defamation, TMZ reports. They are trainers and report having a hard time finding work following the scandal.

The lawsuit was announced by the brothers' attorneys in a Chicago news conference Tuesday morning.

James Tunick, one of three attorneys who spoke, said no one should be surprised by the lawsuit.

"The complaint is a serious, serious, complaint," Tunick said. "There are numerous defamatory statements and they are all alleged in the 16-page lawsuit that we filed," he said.

Geragos and Glandian have not yet commented on the suit.