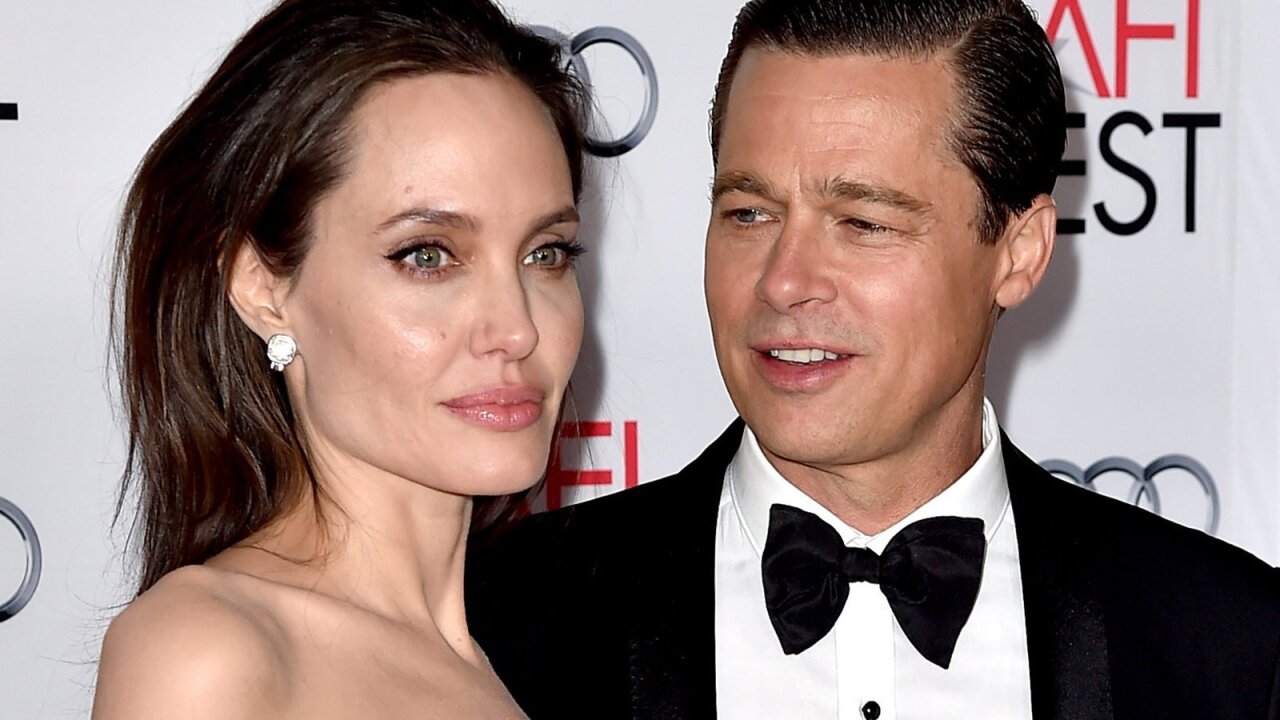 Angelina Jolie and Brad Pitt are no longer married.

According to court documents, Jolie and Pitt have been granted a dissolution in status only of their marriage.

Jolie filed for divorce from Pitt, citing irreconcilable differences, in 2016.

Court documents filed at the time showed the pair separated on September 15, 2016, two years and one month after they married in August 2014, following a relationship of almost a decade and six children.

Jolie has sought sole custody, while Pitt has been seeking joint custody.

Atlanta-based divorce attorney Randy Kessler said the court decision allows Jolie and Pitt to no longer be married, while continuing to work out issues such as custody.

"California is one of the unique states that lets the parties get a divorce without resolving all of the other issues," Kessler said. "Georgia and most other states require parties to resolve everything -- custody, child support, property division -- before they will grant them a divorce because that motivates people to finish off the negotiations so they can get a divorce."

Kessler, who has represented several clients in high-profile celebrity divorce cases, said it's not surprising that Jolie and Pitt's case is still ongoing.

"When children's issues are involved, it's better to get it right than to just rush out of it," he said. "It sounds like the court is trying to protect the children."

As part of the filing, Jolie's last name was legally restored to that from her married name of Pitt.

CNN has reached out to reps for Jolie for comment.

A rep for Pitt had no comment regarding the case when contacted.