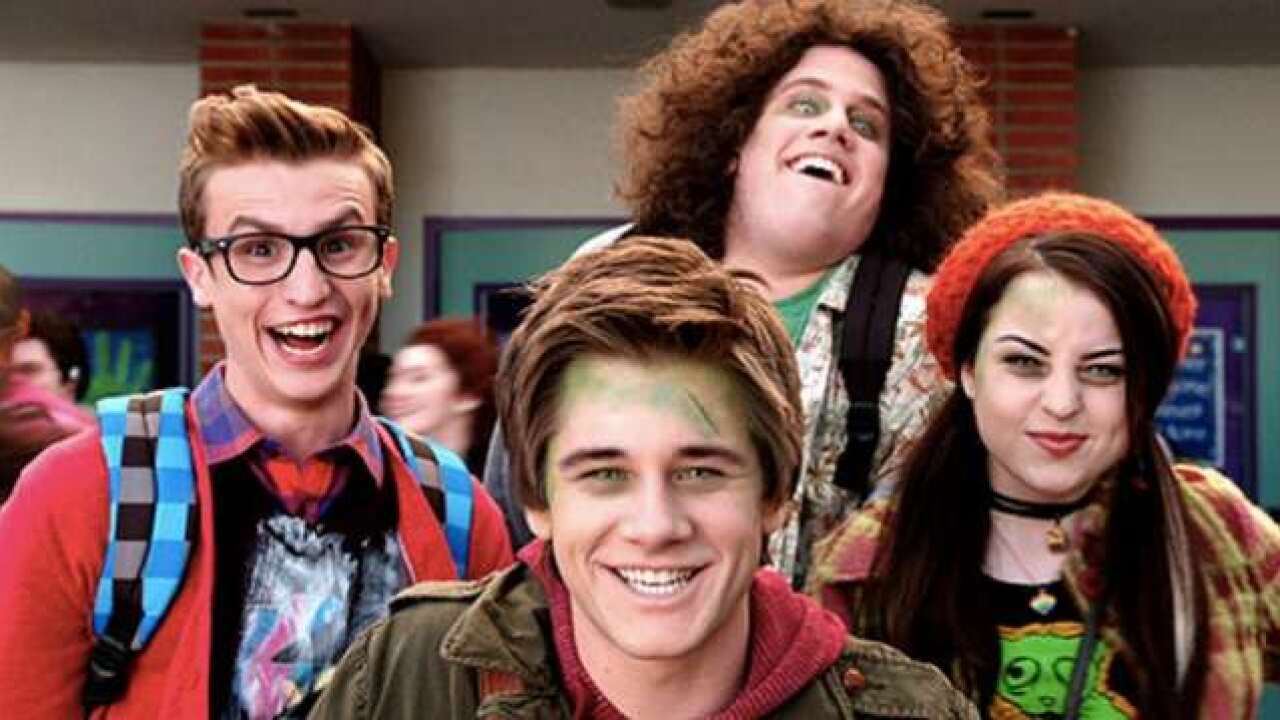 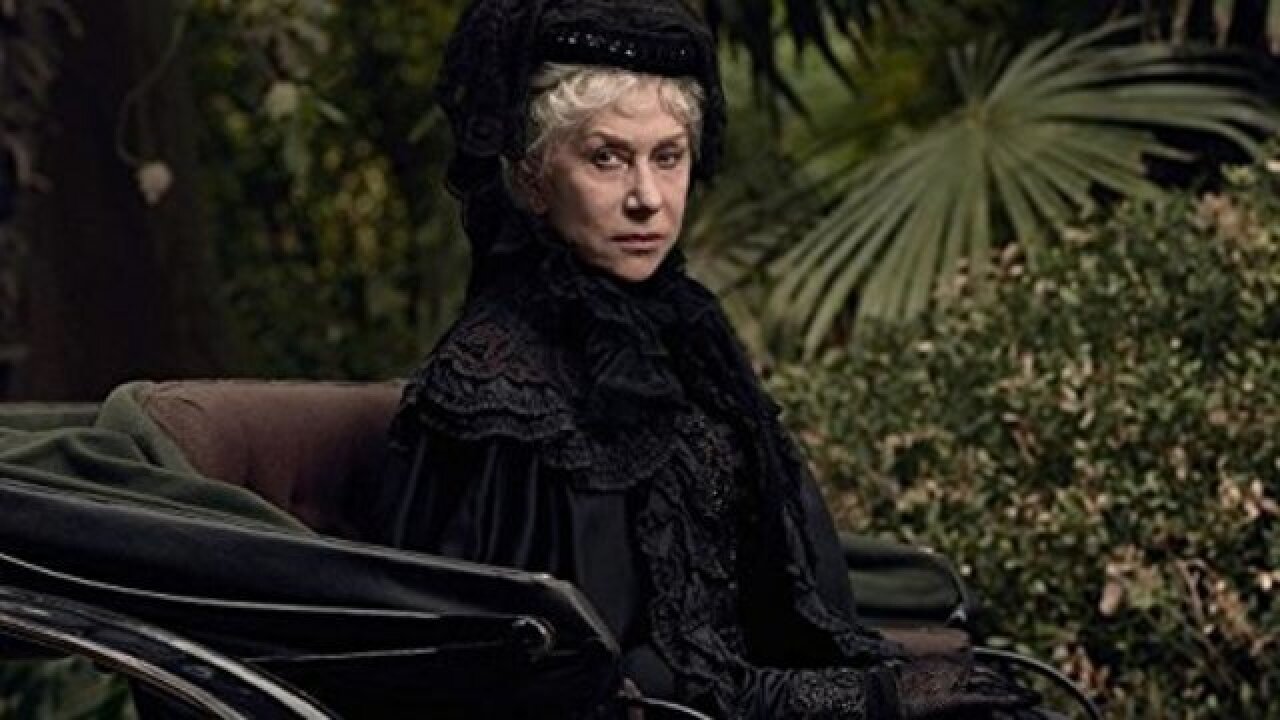 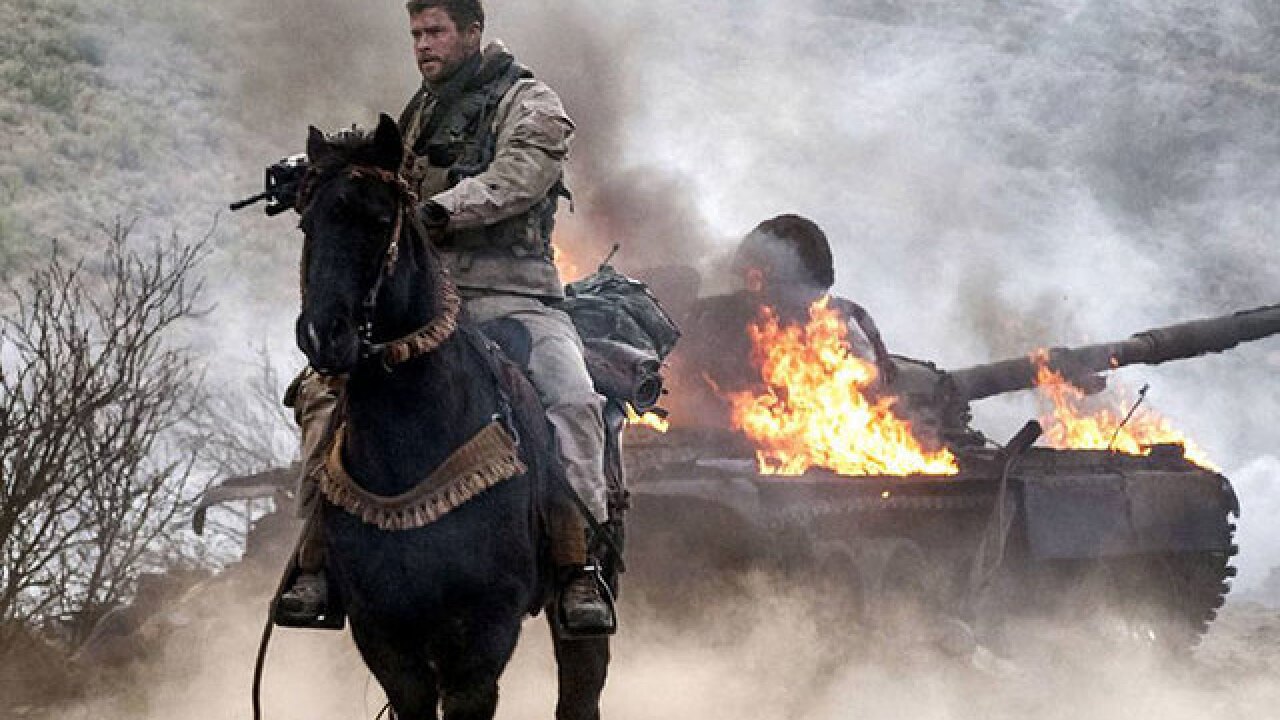 Spotlighting a fascinating but previously little-known story of post-9/11 heroism, the war film tells the story of 12 horseback soldiers who infiltrate enemy lines to take out the Taliban in Afghanistan. Chris Hemsworth and Michael Shannon lead a strong ensemble cast. The film may wallow in cliches, but manages to get the adrenaline going and stays grounded enough to ring true. Extras include a featurette on the true story, as well as a look at America's Response Monument in NYC. For my full review, click here.

Loads of promise for a stirring horror film based on the background of the Winchester Mansion are squandered in this hapless effort, which devolves into a ghost hunter getting into a shootout with apparitions. Helen Mirren acquits herself well with a cohesive lead performance as the eccentric widow who battles it out with the spooks, but the story is too flimsy to hold up. For my full review, click here. A making-of featurette is included.

In this Disney Channel movie, students at an average high school are forced to integrate with undead students from Zombietown. A living cheerleader and a zombie football star become friends and try to make peace schoolwide. The weird yet enthralling film is a consummate crowd-pleaser fit for the whole family. Extras include deleted scenes and a blooper reel.