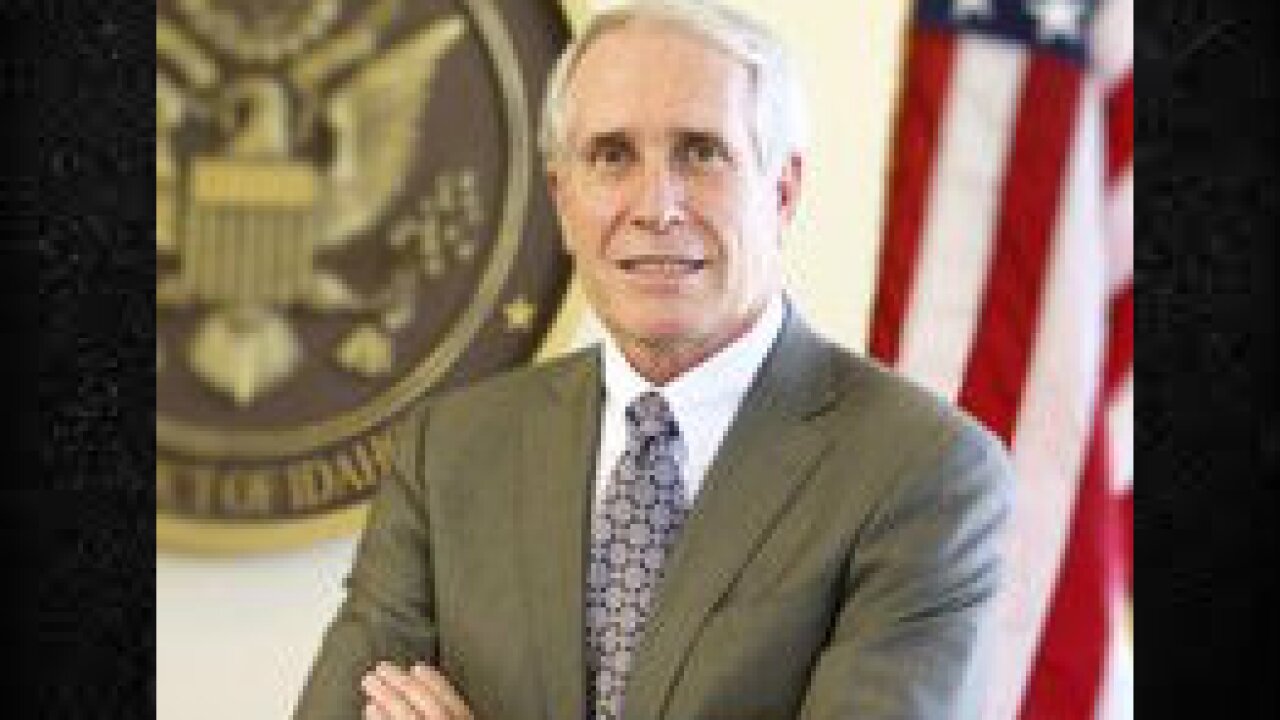 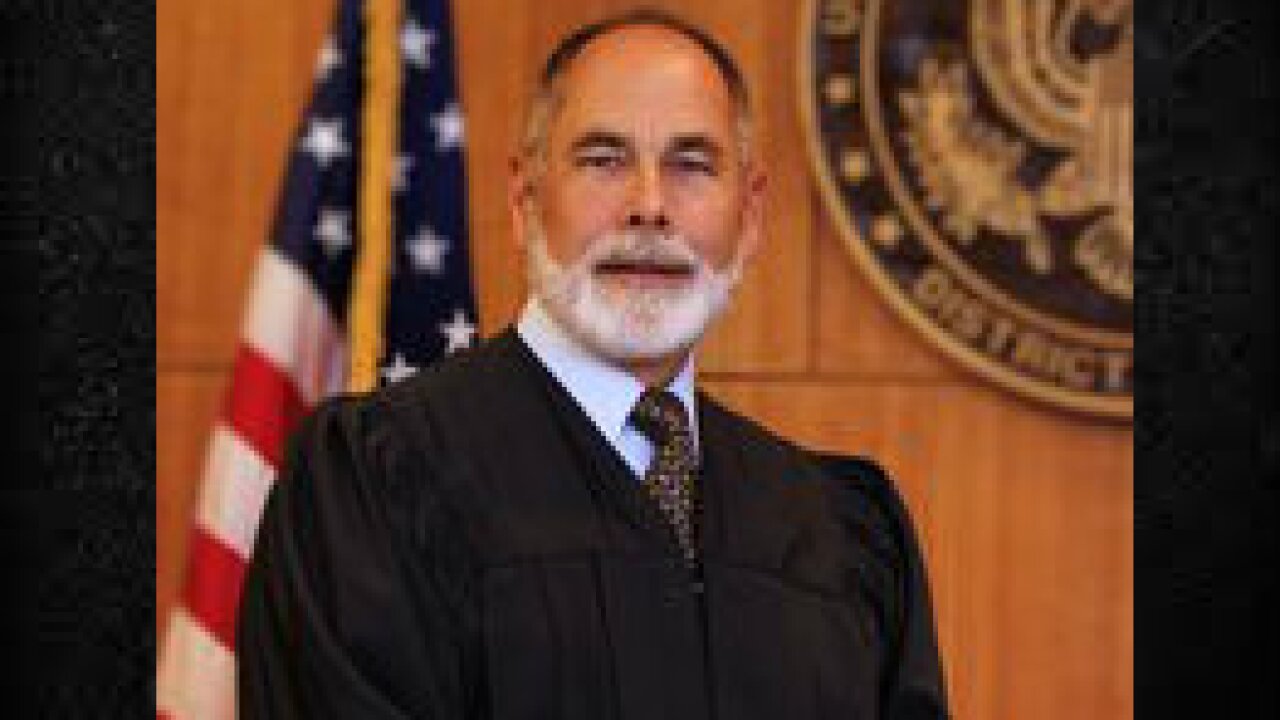 BOISE — Two chief judges in Idaho’s federal court system will be stepping down from their positions in the new year.Chief U.S. District Judge B. Lynn Winmill and Chief U.S. Bankruptcy Judge Terry L. Myers will step down from their roles as the chief judges effective on January 1, 2019. U.S. District Judge David C. Nye and U.S. Bankruptcy Judge Joseph M. Meier will assume the role of chief in their respective courts on January 2, 2019.

“I've appreciated the privilege to serve as Chief Judge the past 14 years, and I’m grateful for the support of all my judicial colleagues and the Court staff over that time. And I know the Bankruptcy Court will be in exceptionally good hands under Chief Judge Meier,” said Myers.

Judge Winmill stated, “I am proud of what we have accomplished in the last 19 years. But those accomplishments are not the result of the work of our judges. They come from the many committed and hard-working court employees who come to work every day committed to our vision of serving the public, reducing the cost and delay inherent in litigation, and striving to make the Rule of Law meaningful to our citizens. Fortunately, they will carry on with that great work under the able guidance of Judges Nye and Meier.”

In addition to maintaining a full caseload, chief judges handle administrative duties, including but not limited to, ensuring that a system of internal controls is in place to protect government money and property, overseeing the development and execution of the court’s budget, developing and implementing the court’s various management and long-range plans, overseeing court staff and court operations alongside the Clerk of Court, serving as a general point of contact between District of Idaho judges, other courts, circuit-level authorities, the Administrative Office, non-judiciary agencies, and the public, and appointing magistrate judges.