C of I and NNU help celebrate Apollo 11 anniversary 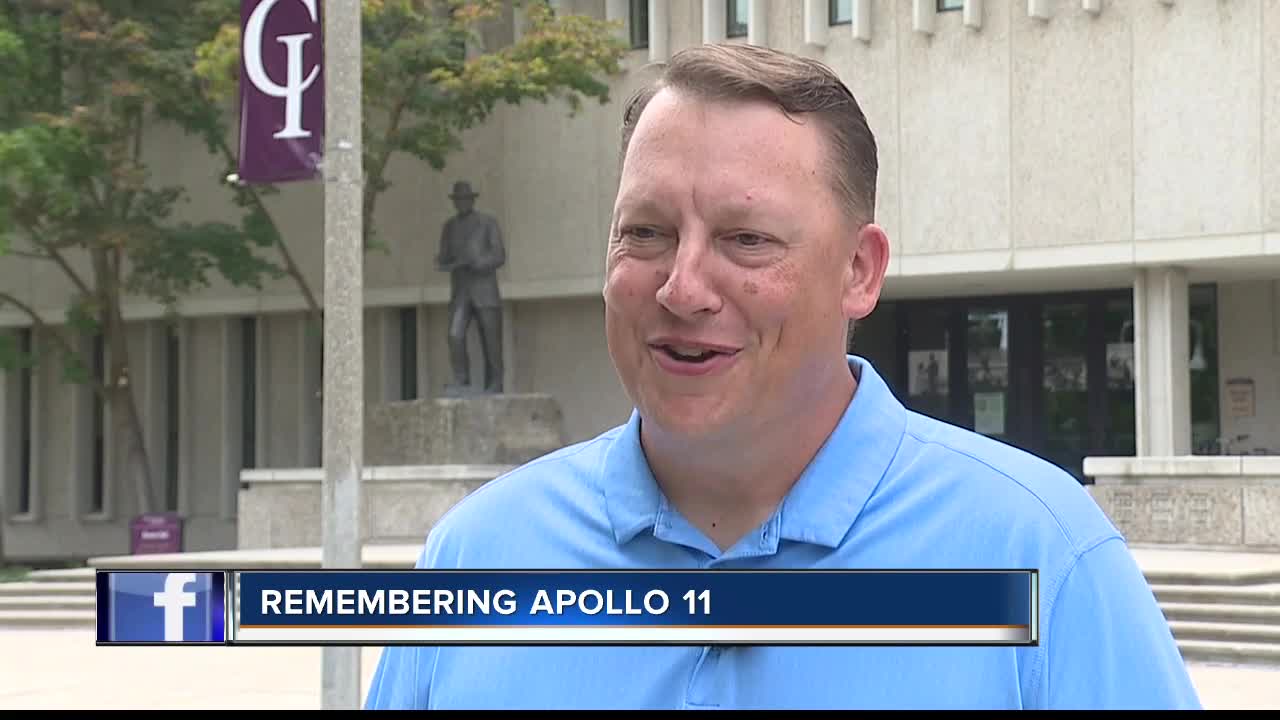 Tuesday marked the 50th anniversary of the launch of Apollo 11 which eventually landed the first men on the moon.
And a local college and university are marking the event in very different ways.
One you can take part in ... And the other requires a trip to Cape Canaveral.
College of Idaho and NNU are taking two different tacks to honor the 50th anniversary of the first lunar landing.
"You talk about big moments," explains College spokesman Will Hoenike, "leaving earth and landing on aother place is up there with anytyhing that's ever happened."
That's why College of Idaho is starting a special planetarium show about Apollo 11.
"I think anyione who comes to it will have an absolute blast," exclaims Hoenike.

It gives an in depth look at aspects of Apollo 11 that not everyone knows - like the life line circling the moon while Neil Armstrong and Buzz Aldrin were on the surface."I think you'll learn a lot about michael collins, he's the guy who gave them a ride home," explains Hoenike.

The planetarium show is every night through the 20th at 7 p.m. Meanwhile, students and faculty from NNU get to actually go to Cape Canaveral to celebrate the 50th anniversary and then witness a launch the next day of their latest cube sat. Engineering professor Steve Parke gets to go, "We're going to launch into orbit the next day after the 50th anniversary."

Parke says he hopes the launch in conjunction with the anniversary will inspire a new generation, "I hope a lot of kids will get excited about this event and 10 year olds are motivated to change their life and pursue education in stem."
And you can spark that imagination all this week with the Apollo 11 show at the C of I planetarium.
The planetarium shows cost 5 dollars for kids and 8 dollar for adults.
They run each night through the 20th at 7 p.m. With an extra show saturday at 4 p.m.