BuDDies 2C gets you and your car home 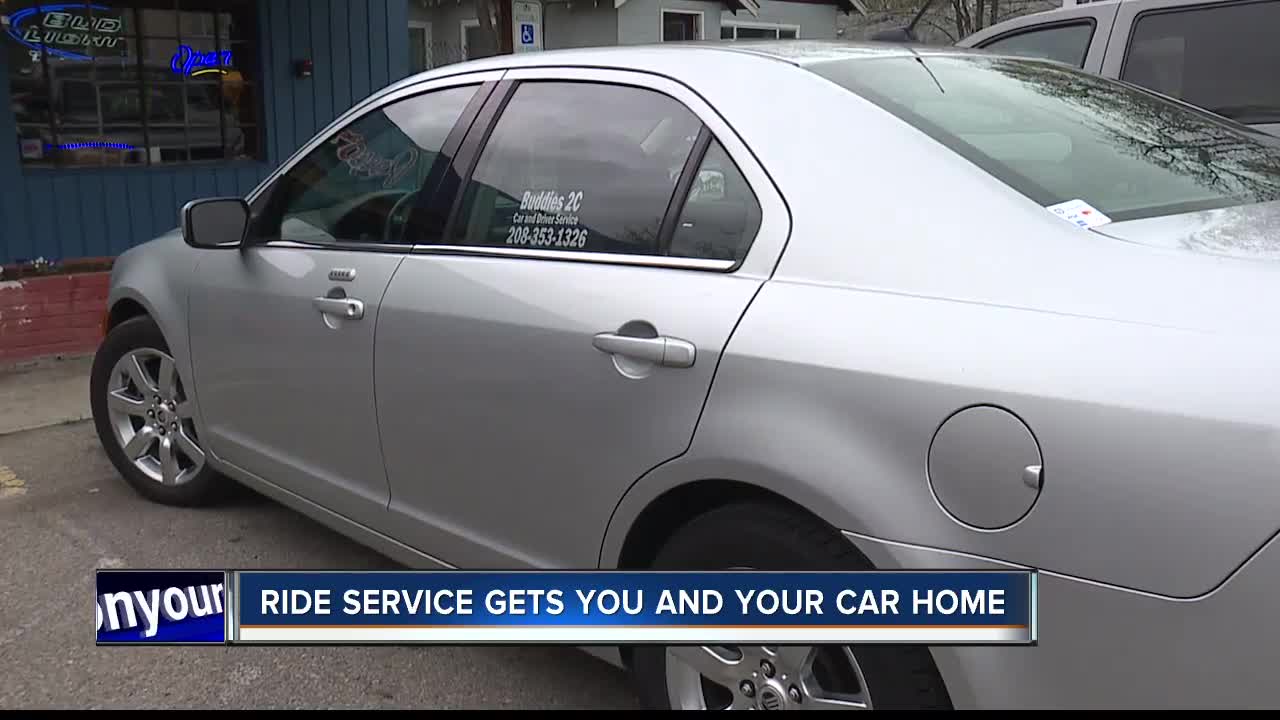 A new service says they will get you and your car home. 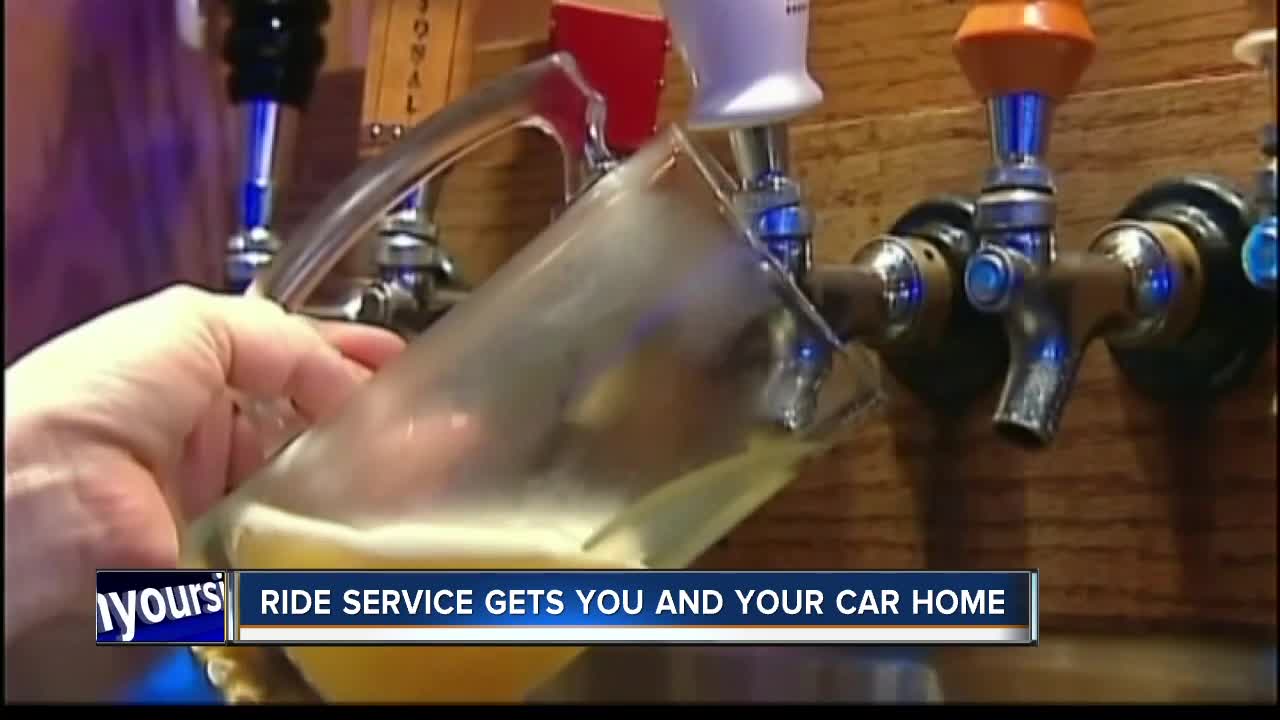 CANYON COUNTY — Even with recent progress in lowering DUI numbers in Canyon County, the problem remains a serious issue.

With fewer options for drinkers to find safe ways home than their Ada County peers, a new service in Canyon County gives you the option to get home safely without having to leave your car behind.

"There's no sense to it when it's so easy to pick up the phone and get a ride," said Karla Luckow, BuDDies 2C.

In 2017 there were 643 DUI arrests in Canyon County. That's a significant improvement from the 949 arrests as recently as 2013, but it still presents a challenge to police trying to stop drunk driving as well as to those hoping to get home safely.

A new service that operates in parts of Nampa and Caldwell hopes to add an extra option for 2C residents who don't want to end up part of the statistics.

"As word's getting out, we're getting a lot more calls from individuals," said Luckow.

Unlike Uber or Lyft, Karla Luckow says her service, BuDDies 2C will get you as well as your car home safely.

The service's sister company Buddies DD has been operating in Boise for a decade, but didn't reach into Caldwell and Nampa.

Luckow tells us she finds comfort in making sure people get home safe and sound.

"A lot of times, it's the bartenders who are calling and saying we have someone who needs a ride."

They've been busy since they launched in early march.

Luckow says they've reached out to mothers against drunk driving to get the word out.

She says she hopes the new option adds another tool to the tool belt to stop drunk driving, keeping people from reaching for their keys when they shouldn't.

Luckow says they have an app in development that will soon allow you to order a ride online, see where the drivers are and when your driver arrives.

She says all of their drivers are also required to have clean driving records.. and undergo background checks.