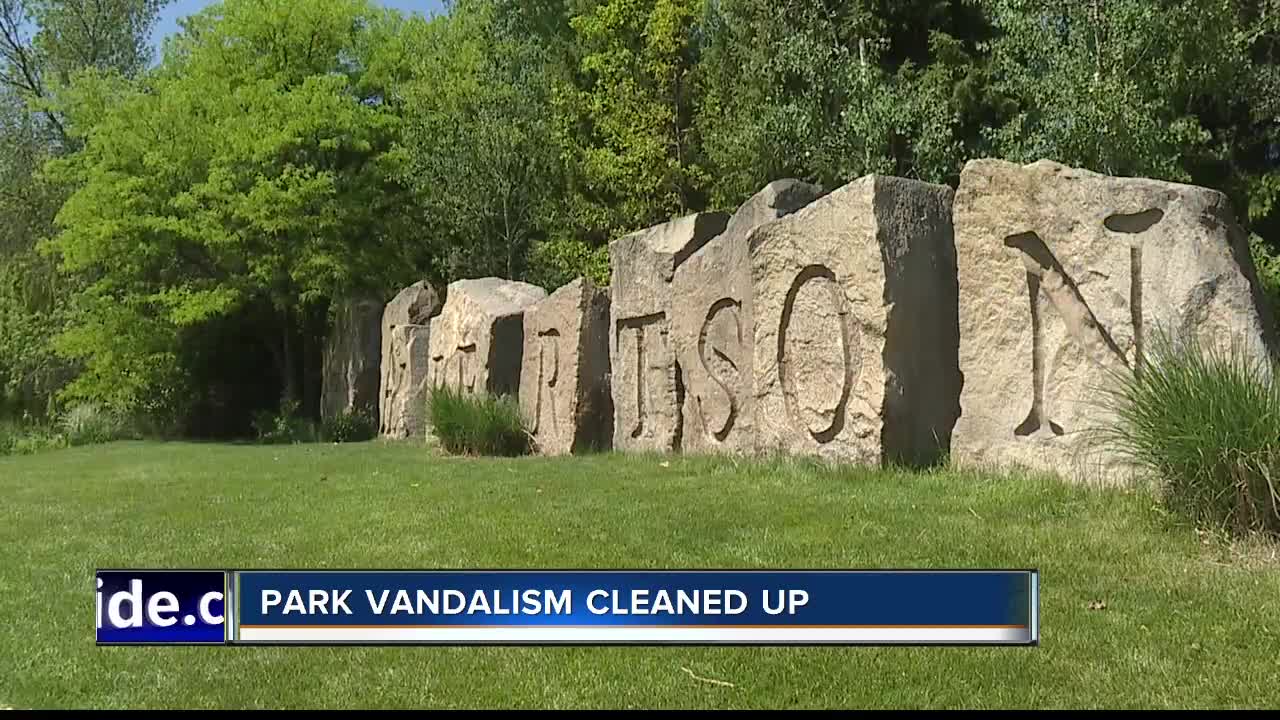 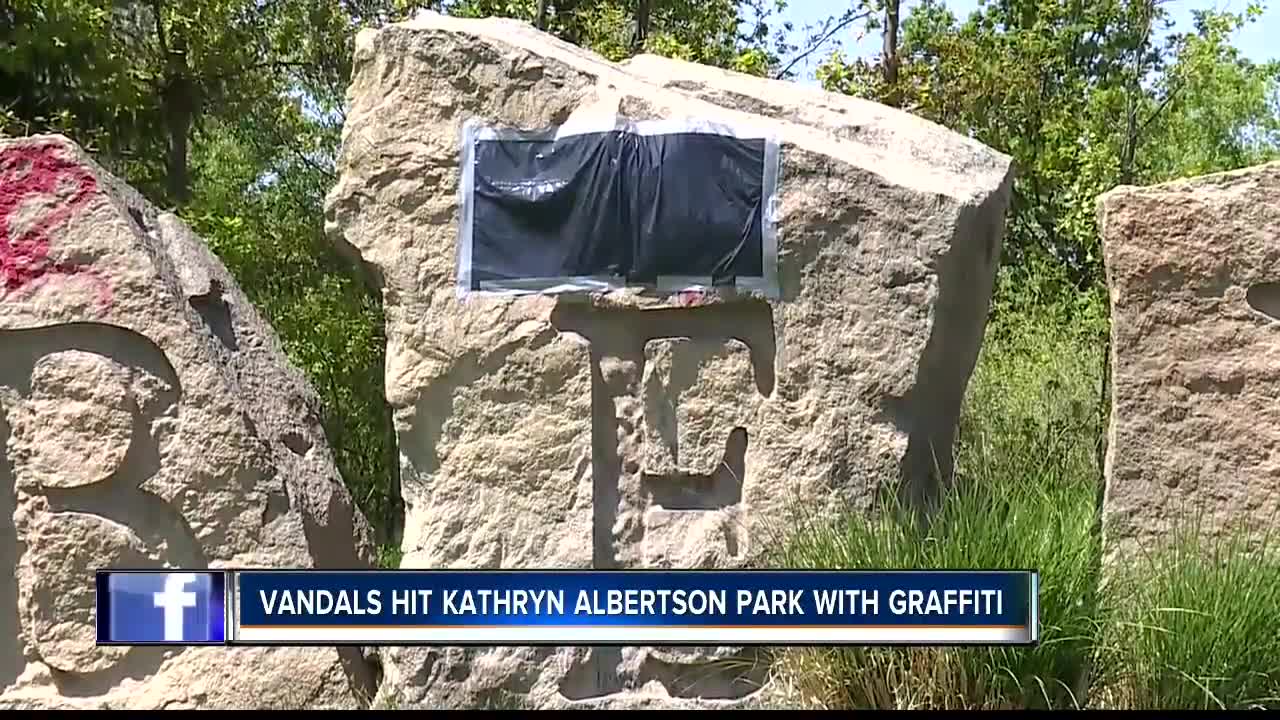 Someone spray painted profanity on the decorative stones at the park's entrance used as a popular backdrop for prom pictures and photo shoots.

We caught up with a Boise couple who got married at Kathryn Albertson Park and says people should just take a step back and appreciate what we have here in Boise.

"I think it's pathetic. I hope they find who did it because it's one of Boise's jewels and people should have more respect for things that the public can enjoy," said David Hand.

Boise Parks & Recreation officials say the police have been notified.

No word yet on who was responsible.