Part of Mayfield Road is closed 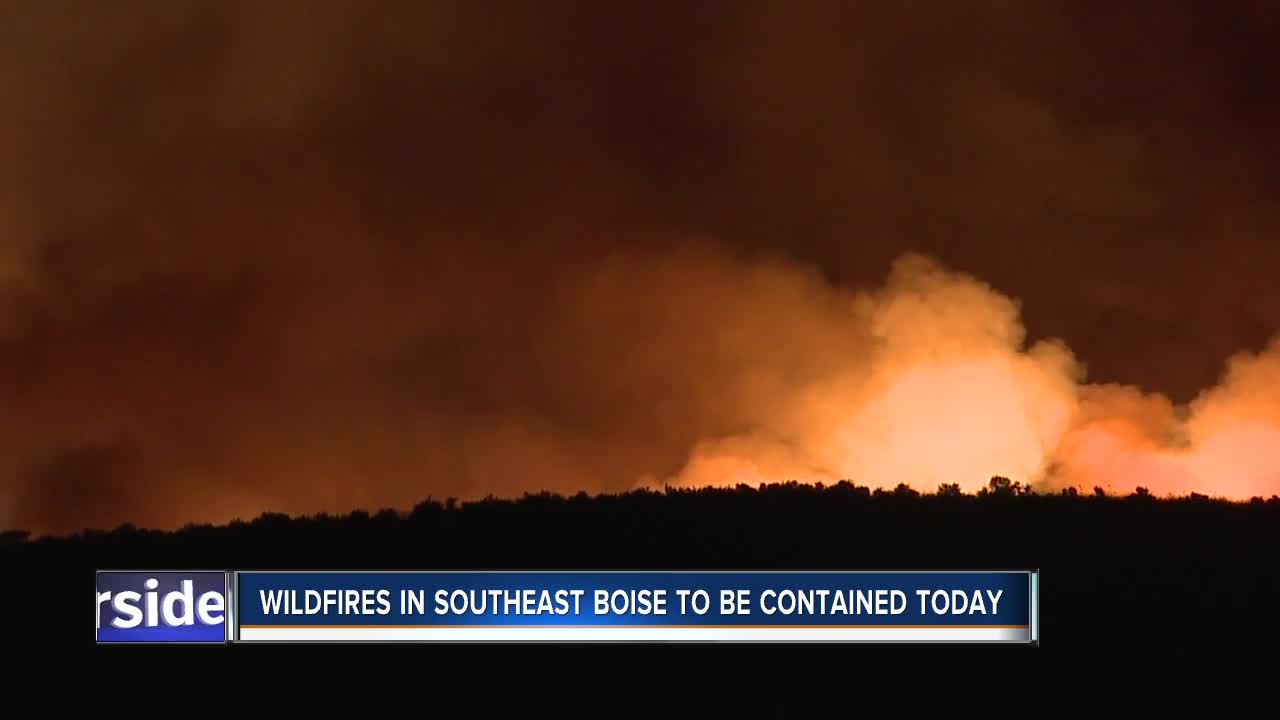 BOISE, Idaho — UPDATE: BLM says all three fires are expected to be contained by 6 p.m. tonight.

UPDATE: BLM says the three fires were human-caused. Fire crews worked overnight to stop fire spread and will continue securing containment lines throughout Friday. No structures are threatened at this time.

Four BLM engines, one Forest Service engine, one BLM dozer, Mountain Home RFPA engines and dozers, one BLM water tender, a hotshot crew, and a helicopter are responding to the fires. The fires are under investigation.

Original: The BLM tells us three wildfires are burning near I-84 east of Boise right now totaling an estimated 800 acres.

A spokesperson tells us the fires are burning near the intersection of Black's Creek and Mayfield roads, leaving part of Mayfield Road closed.

The largest of them, the Prospect fire, is estimated at 500 acres.

The Mayfield fire is estimated to be near 300 acres, and the smaller Pole fire is still less than ten.

The BLM tells us they are working with multiple agencies, including the U.S. Forest Service, and they do have air support.

We are told the fires started just before 7 P.M. but it is not yet clear what sparked the flames.

There does not appear to have been any lightning in the area.