Why you should never wait to open a TV or appliance 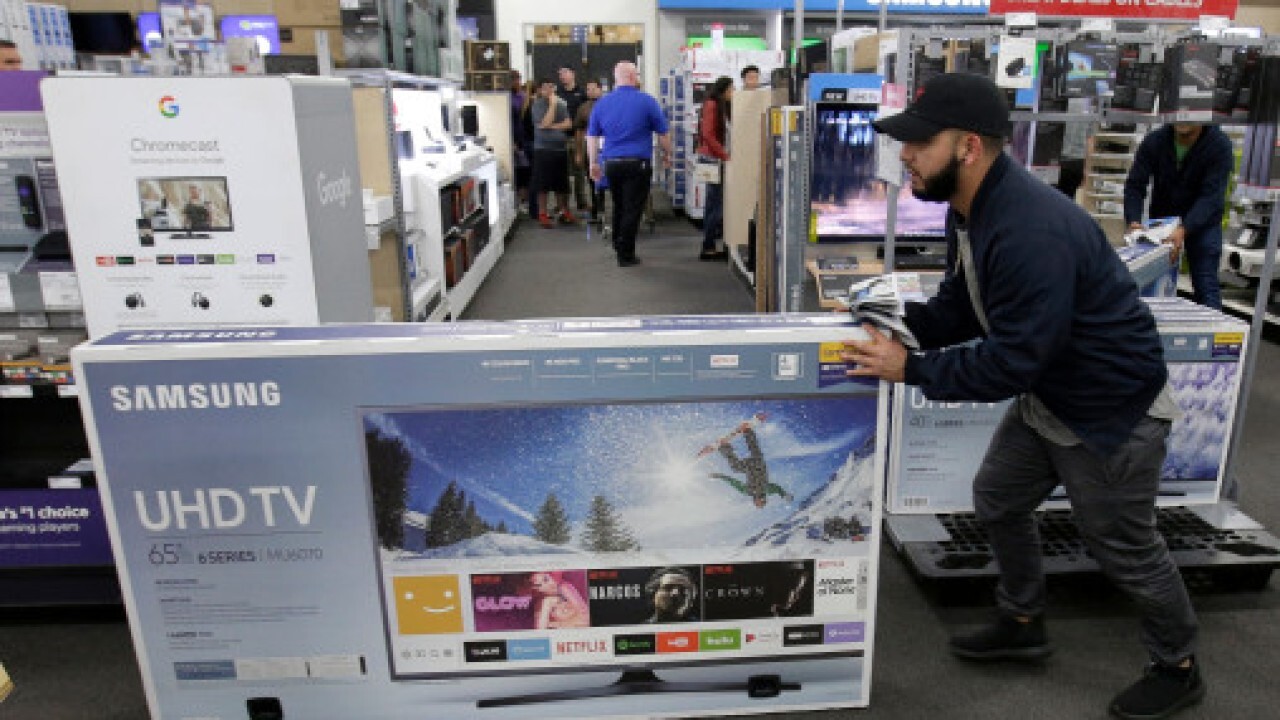 Valerie Merritt was looking forward to putting up a big new 4K TV in her living room, until her handyman tried to hang it up.

“He was putting up the bracket,” she said, “and then he opened the box.”

The two of them couldn’t believe what was inside. “I said that thing is all smashed in the front,” she said.

The $400 TV was unusable, with a crack going and down the width of the screen. Judging by the dent in the box, it appeared to have been damaged somewhere in transit.

Trying To Return A Broken TV

Merritt had purchased the TV at Best Buy, through a rent-to-own partner program called “Ownable.”

But when she called both companies, she received some bad news. “Since I waited to open the television,” she said, “they are not going to eat the cost.”

We checked Best Buy’s return policy, and found the store was legally in the right to deny a return. It says you can return damaged HDTV with no questions asked only during the first 15 days, 30 days if you are a Best Buy Elite member.

After that, you are out of luck, and have to send the TV to a factory approved repair center if it has any issues. “They said that I waited too long,” Merritt said.

So we emailed all parties involved, and Best Buy and Ownable told us Merritt could stop her monthly payments, and return the TV to Best Buy with no shipping charges. But they could not give her a full refund, because too much time had gone by.

“Nobody ever told me I had a time limit for opening the box,” Merritt said, “because I could have been buying the television as a Christmas present.”

So there is a warning here for all electronics shoppers.

Even if you don’t plan to install the item right away (such as a TV or microwave oven where you are waiting on contractors to finish their renovations), it is essential to open the box and inspect the item for damage as soon as you get it home.

That way you can exchange it for another one, and you don’t waste your money.