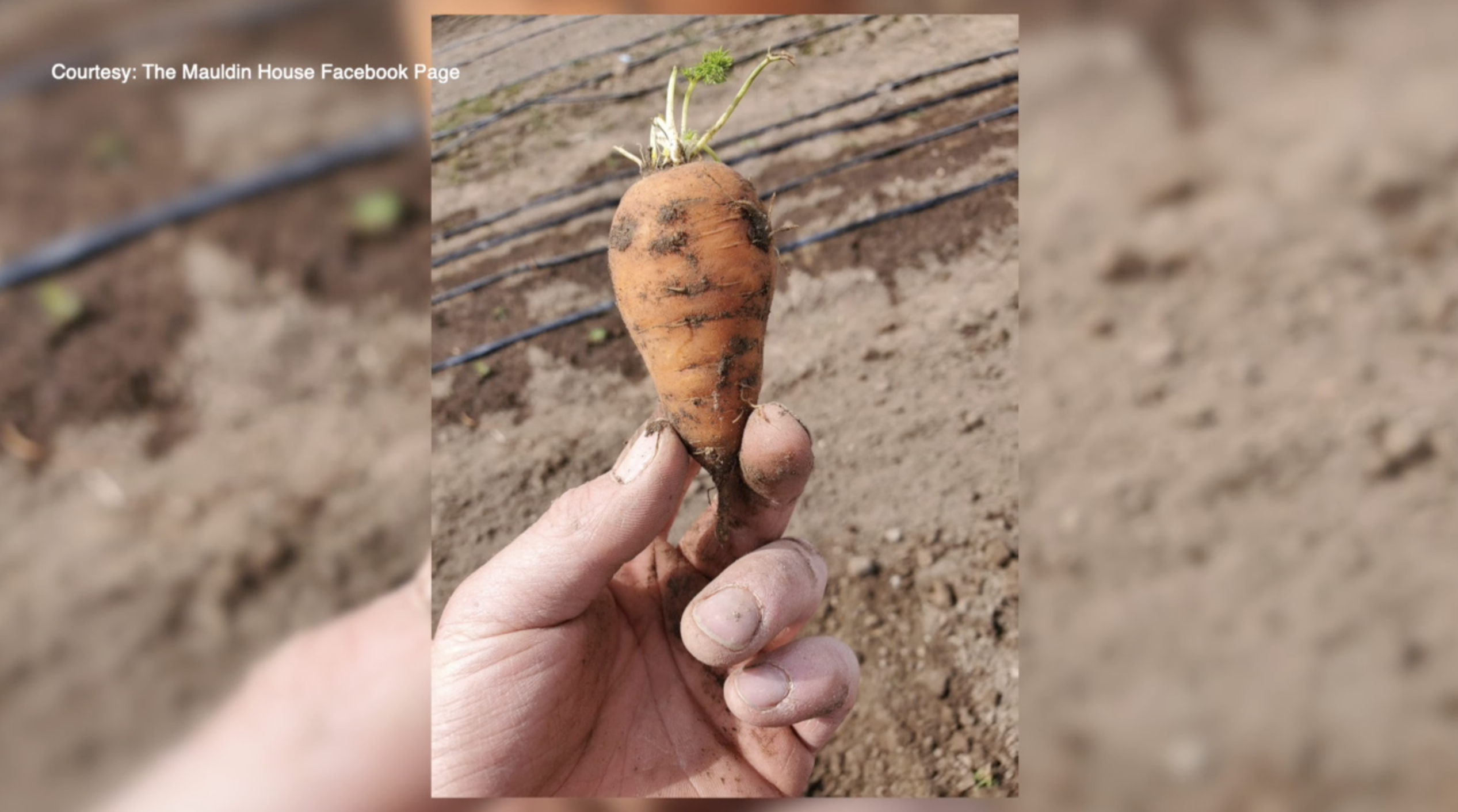 Nurseries have seen a surge of interest in first-time gardeners wanting to grow their own food. Sean Mauldin, a Twin Falls resident, is using his green thumb to help nurture those new gardeners. 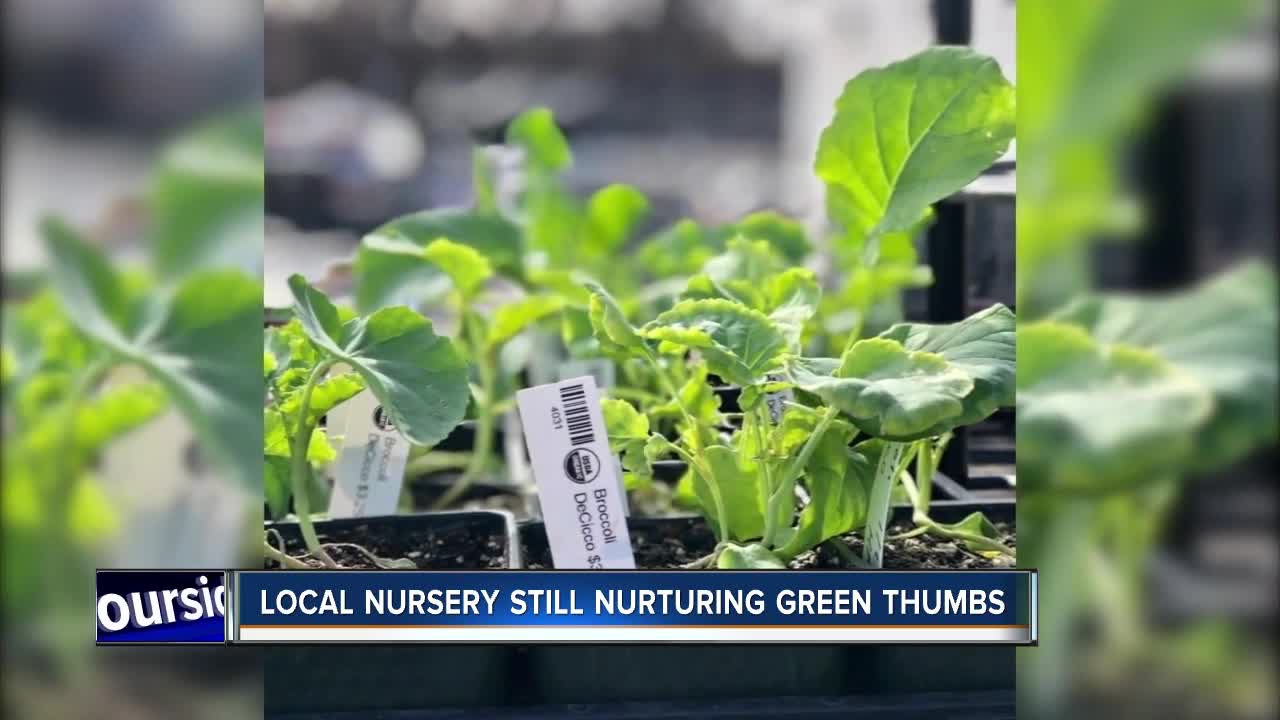 TWIN FALLS, Idaho — Nurseries have seen a surge of interest in first-time gardeners wanting to grow their own food. Sean Mauldin, a Twin Falls resident, is using his green thumb to help nurture those new gardeners.

Mauldin's home is nestled in a suburb of Twin Falls, but hidden in his backyard is something extraordinary: a huge garden project called "The Mauldin House." He's been growing his own food here for years, producing thousands of pounds of food. Mauldin says his garden came from humble beginnings, and grew into a passion project.

"I'm just a regular person, in a regular house, in a regular city environment," Mauldin said. "If a guy like me, who was just grooming dogs, can just all of a sudden say 'Hey, I want to grow food and see what this is about,' and then it turns into this where I have literal tons of food--like I have thousands and thousands of pounds of food, I just don't know what to do with it--and it's all just from the back yard."

Now, Mauldin is on a mission to use what he's learned to help others start their own gardens--while maintaining social distance--and it's all for free.

"Absolutely for free," Mauldin said. "You have to buy your own supplies, like if you need compost you're going to have to buy it yourself, but I have a fork and I'll come dig your soil for you and I'll show you what to do. I'll show the process to anyone who wants to know."

His goal is for everyone to have better access to nutritious, delicious food grown by their own hands.

"The way I see it, is what if every fifth person, or every tenth person, or even one out of every twenty people did what I'm doing? Realistically people shouldn't have to buy food," Mauldin said.

For now, Mauldin does sell some of the produce he grows in order to keep his garden running, but his goal is to eventually be entirely self sufficient.

Mauldin admits there are some challenges, because having a garden takes a lot of time and work, but he says it's not as hard as you'd think.

If you'd like Mauldin's help to start your own garden, you can reach out to The Mauldin House on Facebook.

Several nurseries in both the Treasure Valley and Magic Valley are also still open with modified services like pickup or delivery:

Did we miss your favorite nursery in our list? Submit them to our "We're Open" page here.