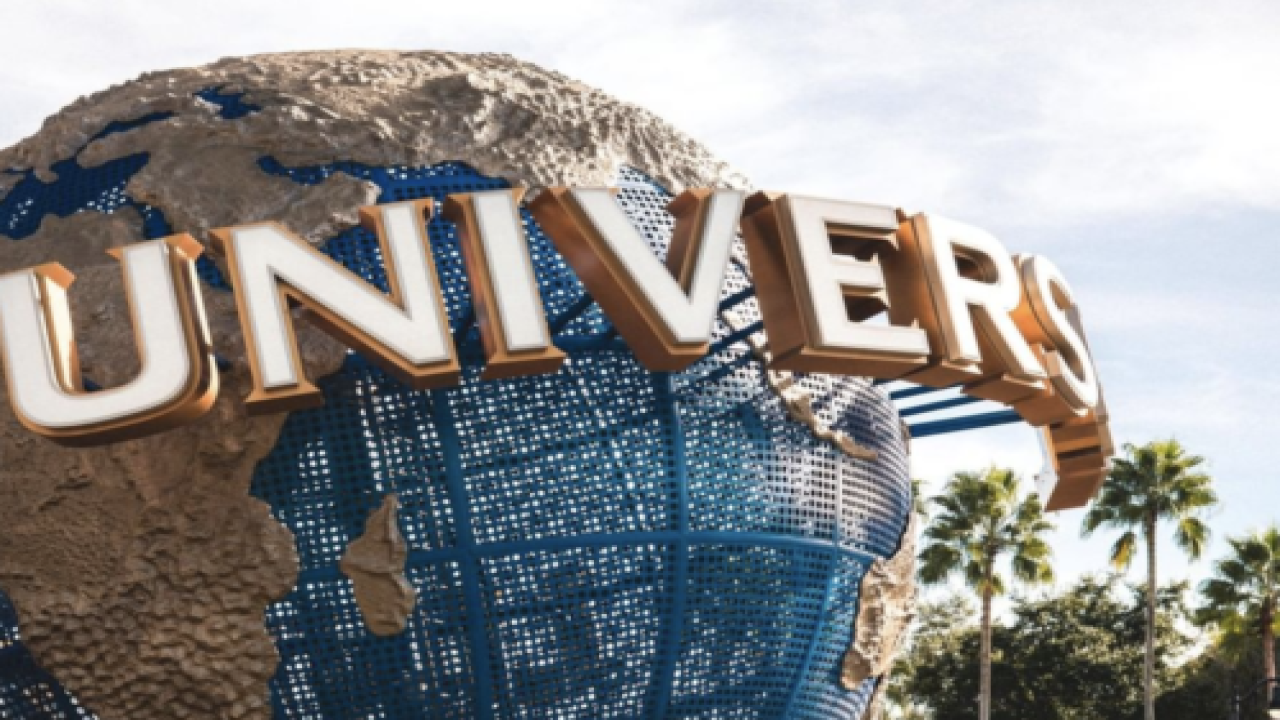 In case you needed another reason to plan a trip to Florida, there is a new theme park coming to Universal Orlando. On Thursday, officials announced that construction has begun on a fourth park, called Epic Universe.

Although there is no opening date and very few details about the new park are available, rumors are swirling that Epic Universe may contain a Harry Potter-themed land. It was reported that the company trademarked the name “Fantastic Worlds” in June, and the name may be a reference to the “Fantastic Beasts” franchise.

Another rumor hints that Epic Universe might contain a Nintendo-themed area. Universal Japan recently announced that it will have a Super Nintendo World by 2020, and some fans speculate that Universal Orlando could build a video game- themed land too.

Others believe that the new park may include DreamWorks animation-style attractions as well.

For now, Universal is staying mum on the specifics and will only state that the lands inside Epic Universe will be based on “beloved stories.”

The new park is set to be situated on a 750-acre lot a few miles away from Universal’s CityWalk, south of Sand Lake Road and east of Universal Boulevard. Here’s some concept art of the park’s layout:

“Our vision for Epic Universe is historic,” Universal parks and resorts’ CEO Tom Williams told Insider. “It will build on everything we have done and become the most immersive and innovative theme park we have ever created.”

Epic Universe will join Universal’s three other parks in Orlando: Universal Studios, Islands of Adventure and Volcano Bay. In addition to rides, the new site will also contain an entertainment center, hotels, restaurants, and gift shops.

Universal’s expansion with a fourth park will also make it even more competitive with Orlando Disney World, which has four parks of its own.

“Our new park represents the single-largest investment Comcast NBCUniversal has made in its theme-park business and in Florida overall,” said Comcast Corporation CEO Brian L. Roberts in a statement .

Universal recently opened  a new ride, Hagrid’s Magical Creatures Motorbike Adventure, to 10-hour lines . If you would like to sign up to get news from Universal about park happenings and discounts as well as progress on Epic Universe, visit this page .

Are you excited to visit Epic Universe at Universal Orlando?

The weekend never looked so bright.

A post shared by Universal Orlando Resort (@universalorlando) on Nov 3, 2018 at 5:55am PDT