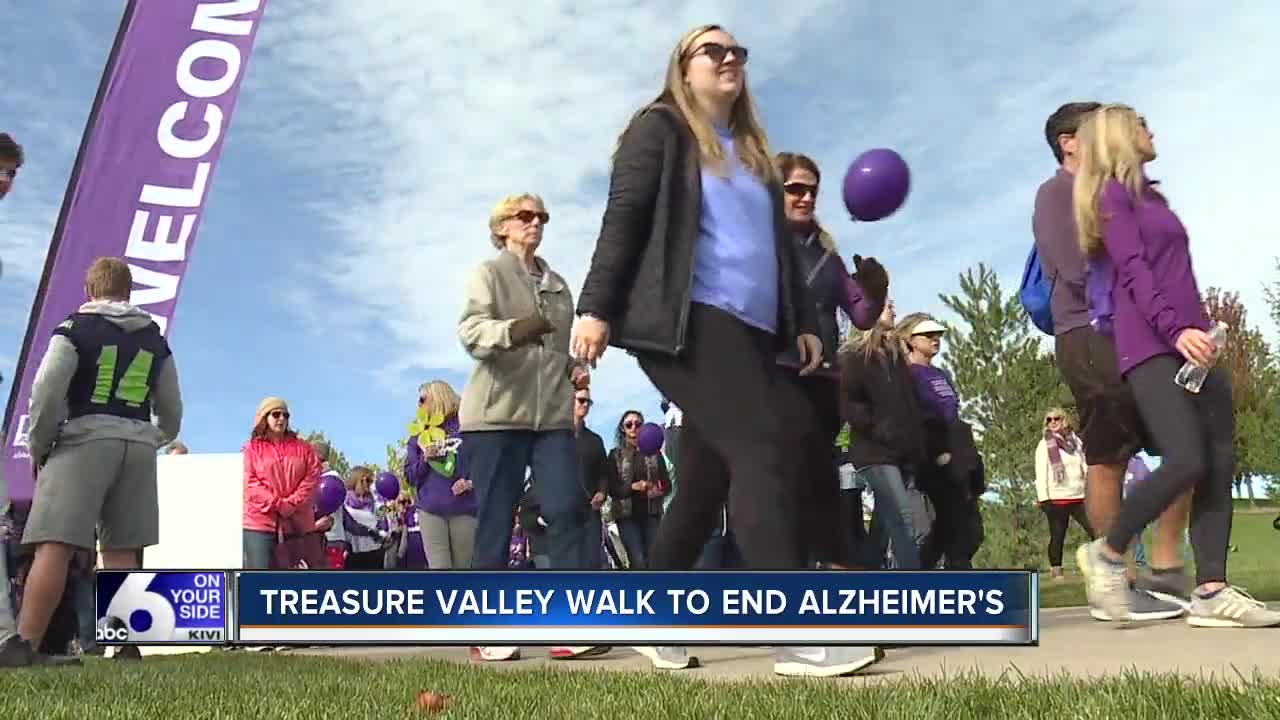 Community members joined together at Julius M. Kleiner Memorial Park in Meridian for the Walk to End Alzheimer's. 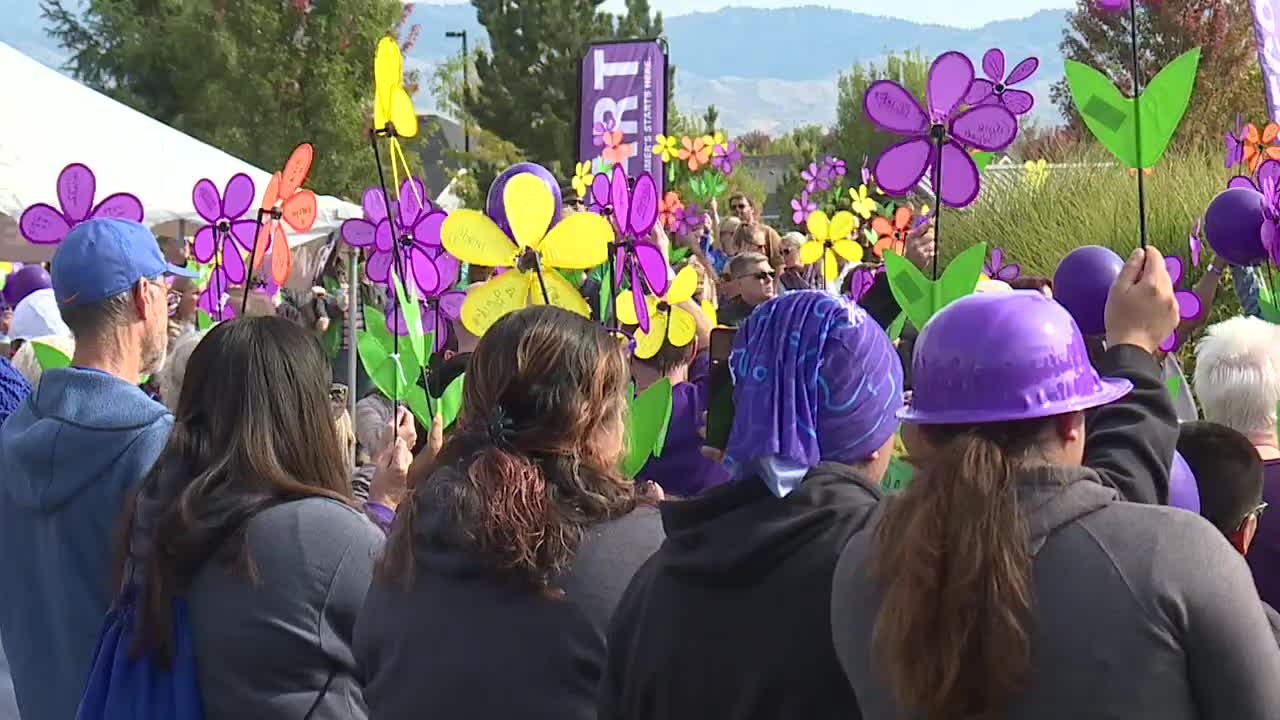 MERIDIAN — Alzheimer's is a degenerative brain disease and the most common form of dementia. 5.8 Americans are living with Alzheimer's, but more than 1,000 people got together on Saturday to help find a cure. According to the Alzheimer's Association, one in three seniors die with Alzheimer's or another type of dementia and it's the sixth leading cause of death in the United States.

Mike Johnson says his sister who is now 61 was diagnosed with rapid advanced Alzheimer's when she was just 55 years old.

"I think it's a support system for everybody, because if you're a caregiver, it's unbelievable the work that you have to go through and the patience and you do it for love," said Johnson.

Community members joined together at Julius M. Kleiner Memorial Park in Meridian for the walk. Some come year after year to support their loved ones.

"This is my seventh year here ya, so we've walked every year and this is the first year my husband hasn't been able to make it, but he asked me to get him some goodies so he did remember that much," said Barbara Fletcher.

It's a way to work to find a cure. More than 180,000 dollars was raised at the event. To learn more head to www.alz.org