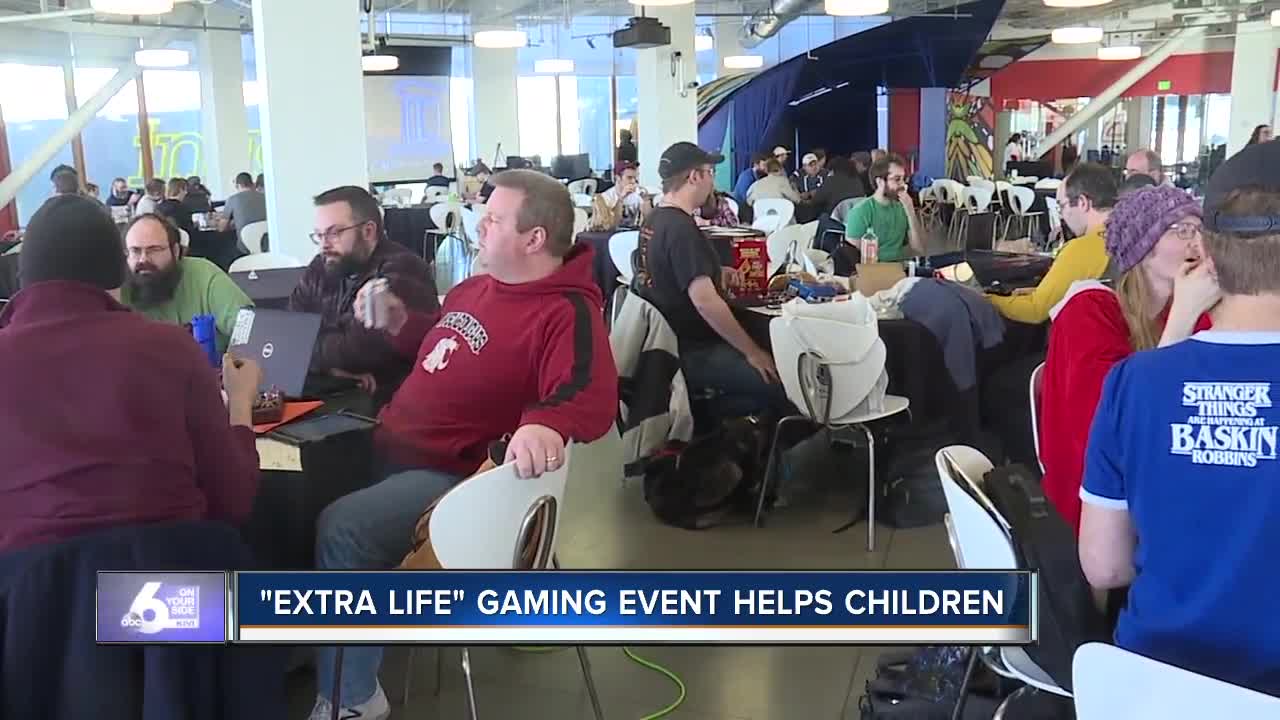 Daine Smith says he was born in that hospital.

"I was premature when I was born and thanks to the doctors and nurses there, I'm alive," said Smith

Now he says he wants to give back.

"I was a shoo-in. You couldn't keep me out of this building if you tried honestly. It was so important to me because it was my way of giving back both to the kids who are sick and to the doctors who helped me live," said Smith.

The event includes role-playing games, video games and tabletop board games. According to Sean Wainright, organize for the Gem State Gaming Convention, participants go to great lengths to raise money.

"People do crazy things when it comes to that. We've had someone eat dog food because they lost a football game. We've had, hopefully, we'll have somebody sit in a kiddie pool this time and have money dropped on their heads. It's a lot of random things," said Wainright.

The event is free to the public will run on Sunday in various game stores in Boise.

You can still donate here at boiselan.net/extra-life-2019