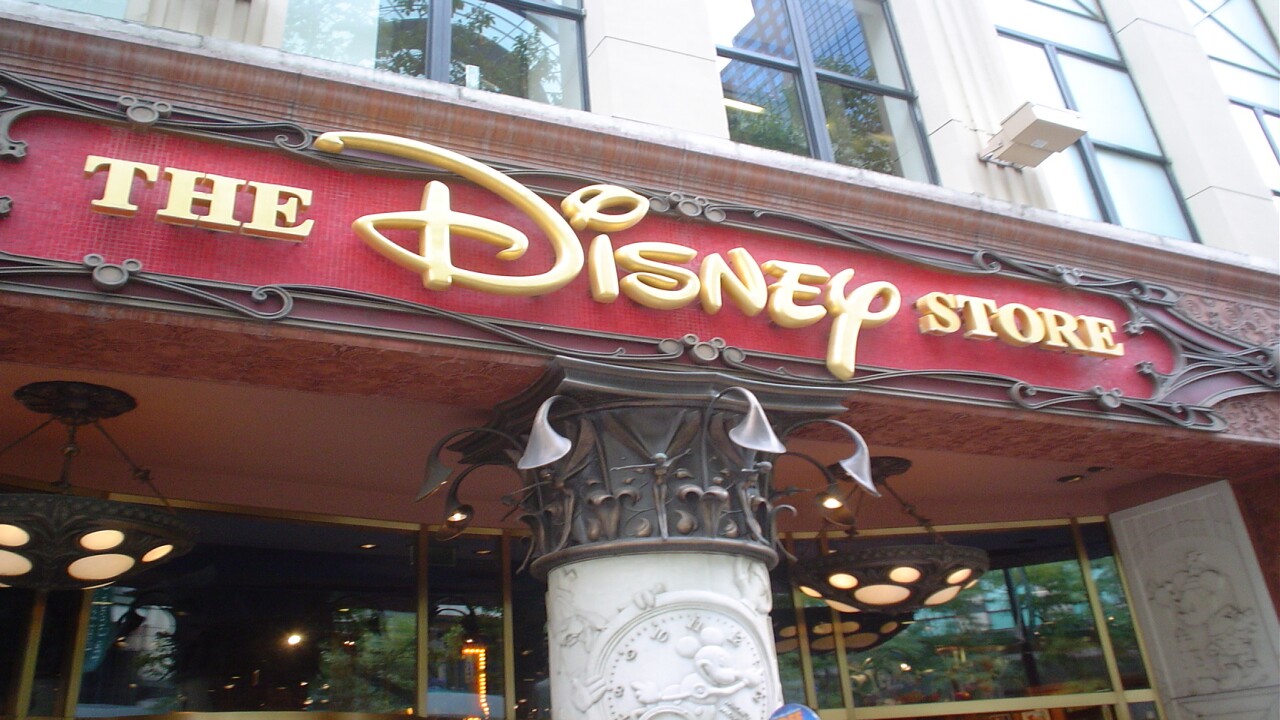 Disney issued a voluntary recall on Monday, July 8 of one of its newest plush toys: Forky, a new character introduced in the latest “Toy Story 4” film.

According to the United States Consumer Product Safety Commission, Disney recalled its Forky 11-inch plush toy due to a potential choking hazard.

The Forky doll “has poseable arms, a base, rainbow screen art on top of foot and plastic rolling “googly” eyes,” according to the official recall notice. “The eyes are comprised of three parts; a white plastic base, a clear plastic dome, and a small black plastic disc within the dome, which represents the character’s pupil.”

The choking hazard comes from the googly eyes, as the plastic eyes can separate from the plush toy. This poses a risk for young children, who could swallow and potentially choke on the small part.

No injuries have been reported to the CPSC at this time, and Disney issued the recall voluntarily as a precautionary measure.

The recalled toys were sold between April 2019 and June 2019 in Disney Stores across the country, as well as Disney theme parks and a variety of online retailers including shopdisney.com and Amazon. In total, 80,000 units exist in the U.S., plus 650 in Canada.

The affected toys have one of the following tracking codes sewn on the label attached to the bottom of the toy:

Any customers who purchased the recalled toy should immediately take it away from the children and return it to the Disney Store retail location, Walt Disney World or Disneyland resort theme park retail location for a full refund.