Students, here’s how you can get the NFL Sunday Ticket streaming package for $80 for the entire season 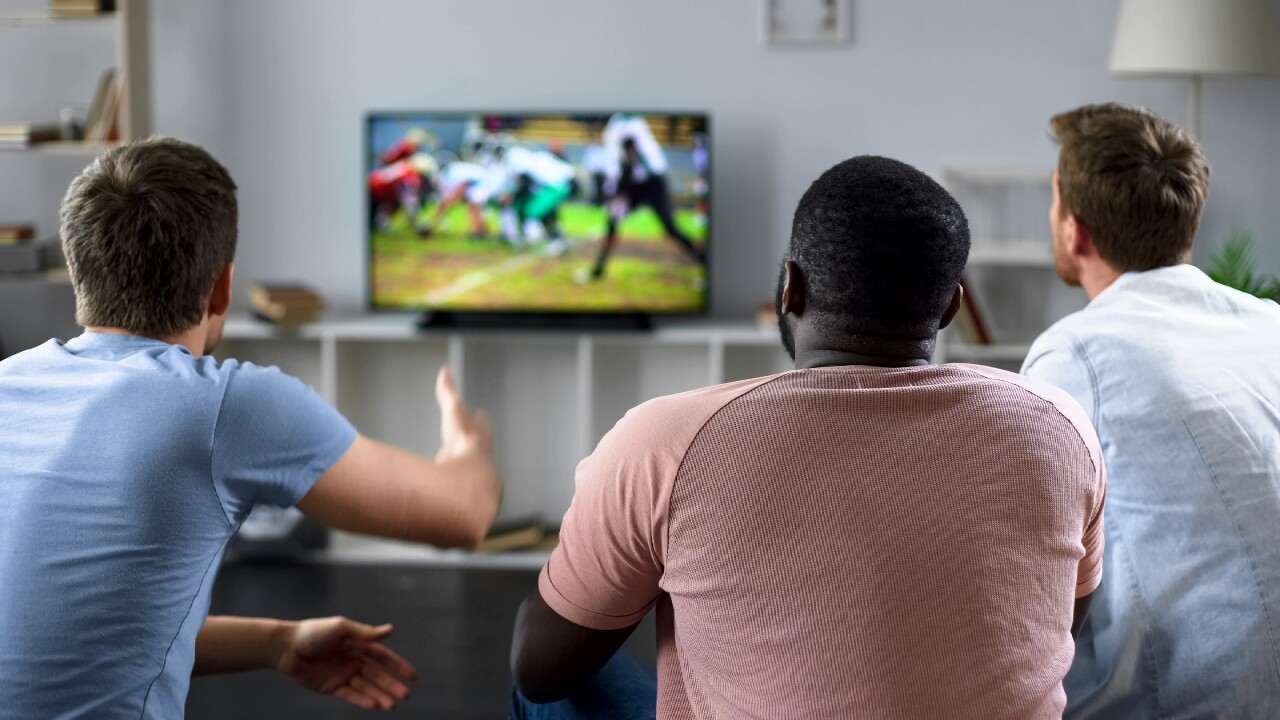 If you’re in college or have a student in your life who is a huge football fan, you’re going to want to check out this deal on the NFL Sunday Ticket package from DirecTV. And the best part is that you don’t even have to have a dish or a huge HD television hung on your dorm-room wall to take advantage of this — you can just stream the games on any of your devices and watch NFL games anywhere.

DirecTV usually offers current college students a pretty amazing deal on their streaming NFL Sunday Ticket package, but according to Clark Deals, there’s a coupon code out that makes it even better.

While DirecTV’s NFL Sunday Ticket package usually costs $24.99 per month for students, this football season, students with an .edu email address can get an additional discount with code BACKTOSCHOOL.

The code takes the price per month to $19.99 instead, or just $79.97 for the four months of the season. That’s a savings of $213.99 off the regular price for people who aren’t currently enrolled in college.

Since you can stream the games on multiple devices from anywhere, you could take the game to a friend’s house on your laptop, or stream it on your phone at the library … not that you should do that. Focused study time is important. But you could.

The subscription includes all out-of-market Sunday regular-season NFL games (based on the location of the customer’s device) broadcast on FOX and CBS. It does not include live regular season, playoff and Super Bowl game broadcasts.

Between college games on Saturdays and NFL Sundays, you could have a full weekend of football. But don’t forget to study at some point!