Women's tackle football returning to Idaho; "We want to break down the barrier for women to play football" 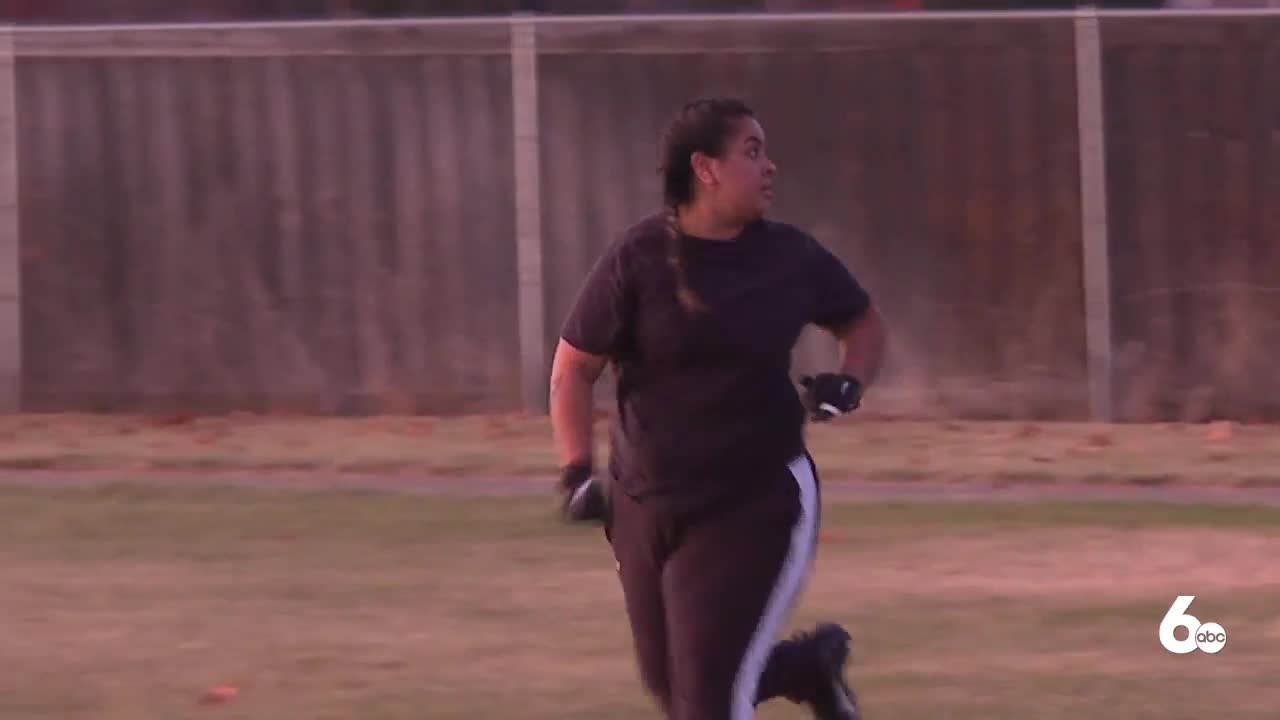 The Women's Tackle Football League, WTFL, adds Idaho to its list of teams with the creation of the Idaho Valkyries.

IDAHO — Typically when you think of football, it involves men, but that is all about to change here in the Treasure Valley.

The Women's Tackle Football League, WTFL, adds Idaho to its list of teams with the creation of the Idaho Valkyries.

“The only way you are going to be able to play it is to create it,” said Idaho Valkyries owner, Christy Pickering.

She fell in love with the game a couple of years ago after a friend introduced her to flag football.

"I had rheumatoid arthritis, and I could barely walk, and then a friend of mine said, 'Hey do you want to play football. And I was like, do I look like I can play football?' So she had me come try it out, and I did, and I fell in love with it,” said Pickering.

The Valkyries other owner, Jessica Craig, has dreamed of playing tackle football since high school.

“In high school, I definitely would have played on a tackle team if it had been an option," said Craig. "Of course, you can still go out with the boys and play tackle in the schools here if you want, but that wasn’t something that felt like an option at the time."

Both players started with flag football but knew they wanted more from the sport.

So, they created their own women's tackle team, the Idaho Valkyries.

“There's nothing like it in Idaho, and there are a lot of strong, powerful women in this community, and I think it’s going to be a great thing for us," said Craig. "I think it is going to be a chance for us to stand out.”

“I love that I can get out there and be as powerful as I want to be. It's just really empowering," said Pickering. "I can be aggressive, and it’s not looked down on as a woman to be aggressive in football like it is encouraged.”

In their first year, the Valkyries are part of the WTFL Pacific Northwest Division and will play teams in Washington, Oregon, and Utah starting in the spring.

They are currently looking for players to join the team.

“Anybody with drive and ambition. You don’t have to have any experience in football. We will teach you everything you need to know. All you need is a willingness to learn," said Pickering.

The team is also looking to fill their coaching position.

"We would really like someone that has experience at the college level or even high school level," said Craig. "But, most importantly, we want a coach that is open to the fact that it is women that are playing."

But more than football, they want to inspire the next generation of women football players.

"When Christy and I first met at a park to start going over how we're going to make this happen, there was a girl playing flag football with the boys, and that’s a sign that things are changing here in the Treasure Valley," said Craig. "We need to try and influence that as much as possible.”

“We have to be the people who burn the way for the rest of the girls and the future generations of women in football,” said Pickering.

Or you can email them at IdahoValkyries@protonmail.com.