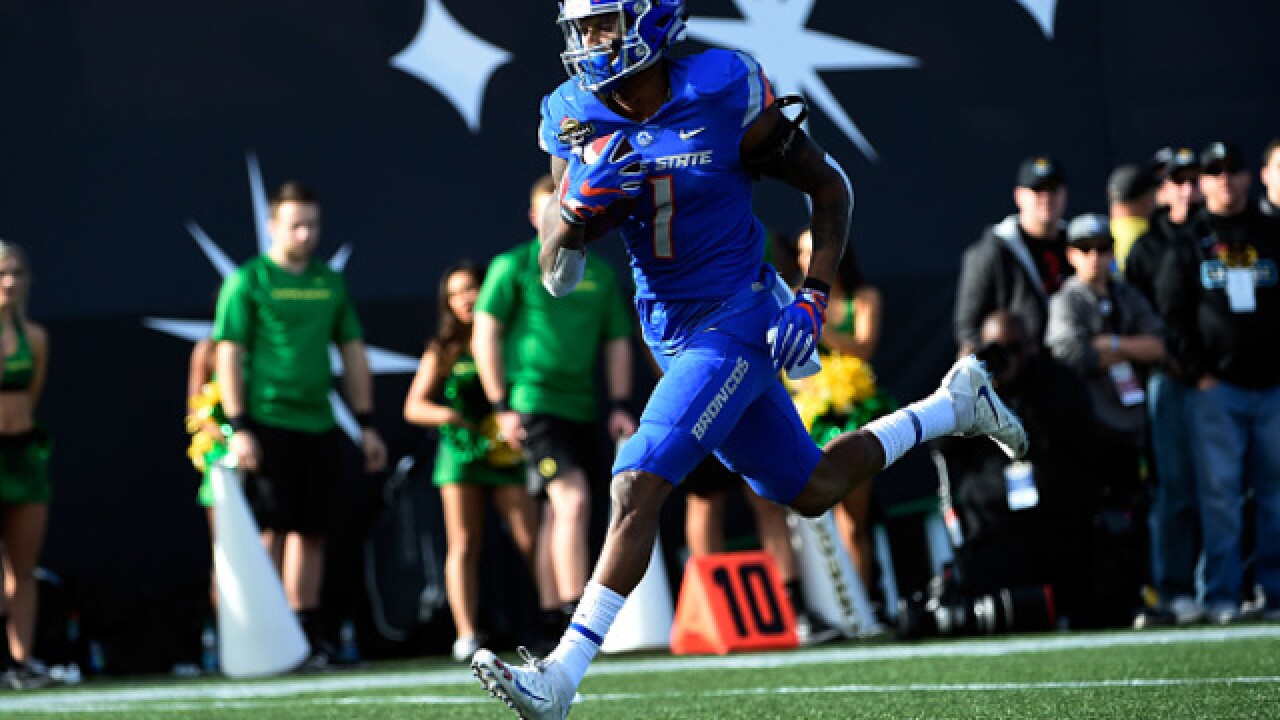 In the senior bowl, he had one catch for four yards.

This season he had six 100-yard receiving games as well as a pair of 200-yard games.

The All-Star Football Challenge is yet another postseason notch in Wilson’s belt after a record-breaking 2017 campaign for Boise State. Wilson caught 83 passes for a Boise State single-season record 1,511 yards along with seven touchdowns this past season, being named to the All-Mountain West First Team.

The skills challenge will take place on February 2nd and then from their Wilson will train for the NFL draft which begins in April.