Will Kellen Moore retire for a coaching job? 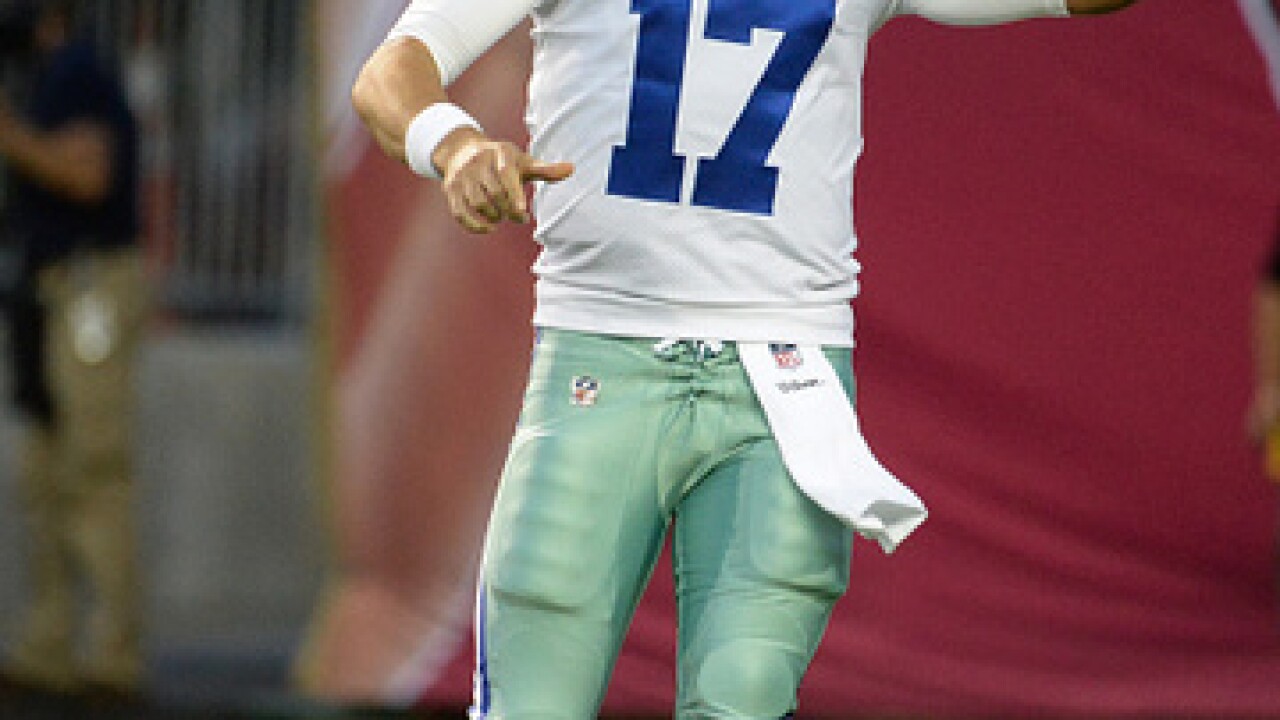 Copyright 2018 Scripps Media, Inc. All rights reserved. This material may not be published, broadcast, rewritten, or redistributed.
Diamond Images
<p>CANTON, OH - AUGUST 3, 2017: Quaterback Kellen Moore #17 of the Dallas Cowboys throws a pass in the first quarter of the 2017 Pro Football Hall of Fame Game on August 3, 2017 against the Arizona Cardinals at Tom Benson Hall of Fame Stadium in Canton, Ohio. Dallas won 20-18. (Photo by: 2017 Nick Cammett/Diamond Images/Getty Images)</p>

According to multiple reports former Boise State quarterback, Kellen Moore is contemplating retirement in order to pursue a coaching career.

Moore recently lost the Dallas Cowboys backup job to rookie Cooper Rush.  Kellen has been praised by several individuals regarding his football knowledge.

He didn't see the field this year and his only regular season playing time came in 2015 when he passed for nearly 800 yards and four touchdowns with six interceptions.