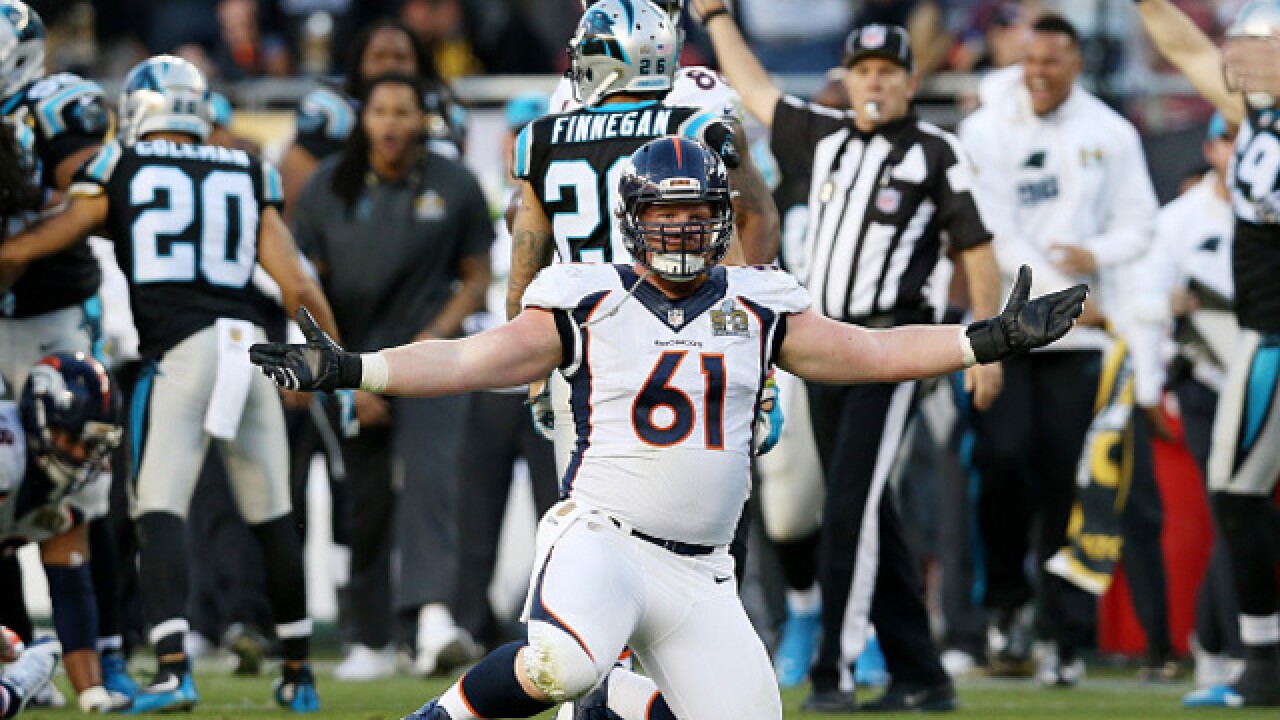 Copyright 2018 Scripps Media, Inc. All rights reserved. This material may not be published, broadcast, rewritten, or redistributed.
Patrick Smith
<p>SANTA CLARA, CA - FEBRUARY 07: Matt Paradis #61 of the Denver Broncos reacts after a play against the Carolina Panthers in the second quarter during Super Bowl 50 at Levi's Stadium on February 7, 2016 in Santa Clara, California. (Photo by Patrick Smith/Getty Images)</p> 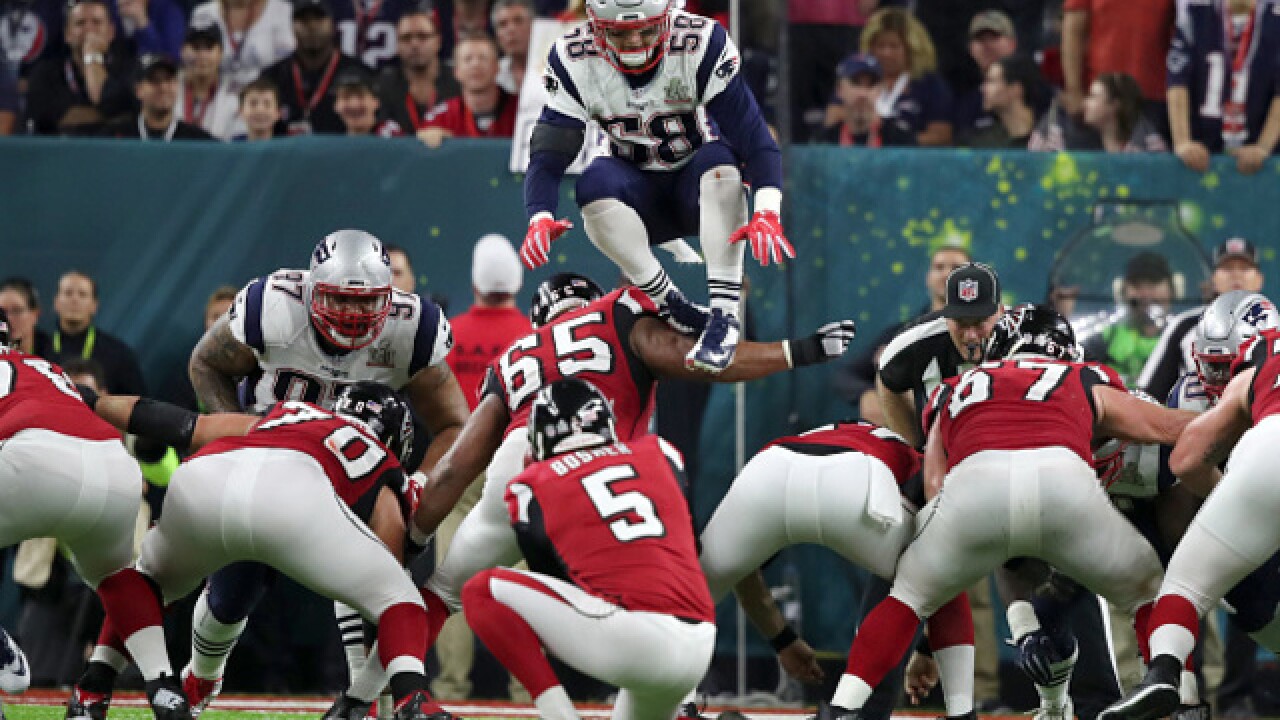 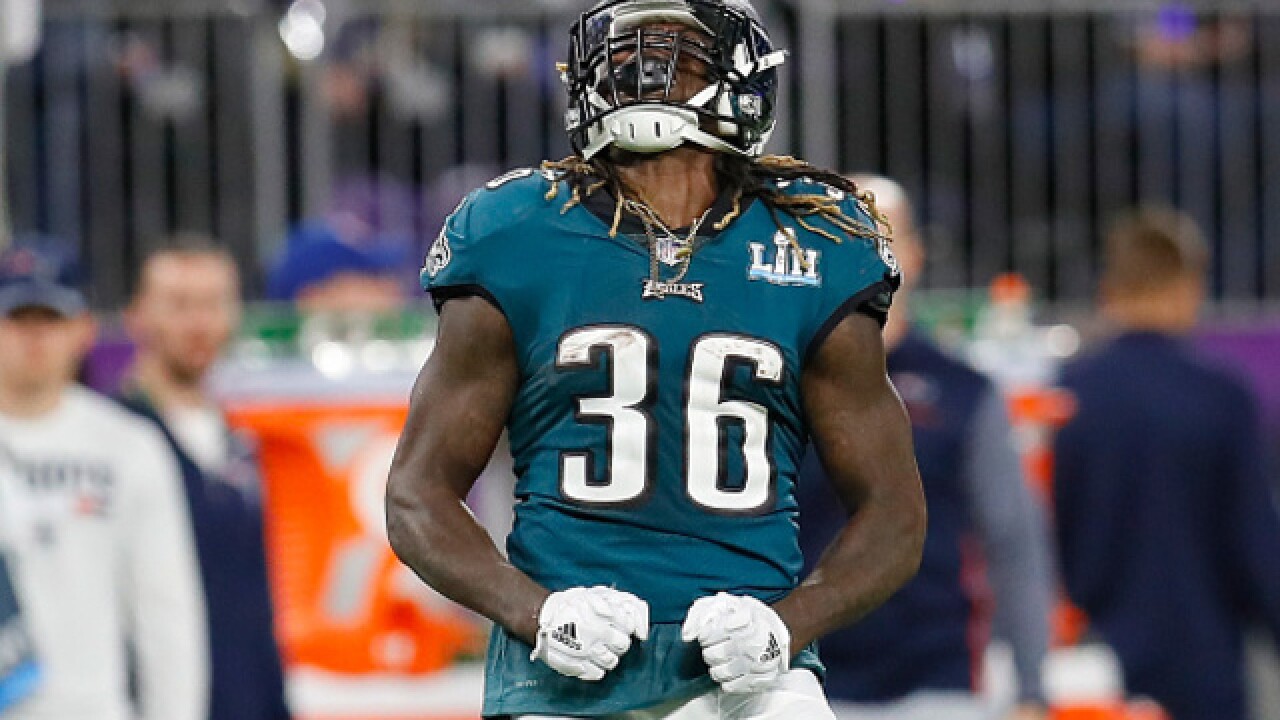 The Super Bowl is in the books and the Philadelphia Eagles were able to walk away a winner for their first title in franchise history against the New England Patriots.

What makes this even more special as it's been three straight years that a former Bronco has won a Super Bowl title.

Matt Paradis and the Denver Broncos beat the Carolina Panthers in Super Bowl 50.  Last year Shea McClellin and the Patriots came from behind to beat the Atlanta Falcons, and last night Jay Ajayi rushed for 57 yards on his way to his first title against the Patriots.