The Zags will likely stay in the WCC next season 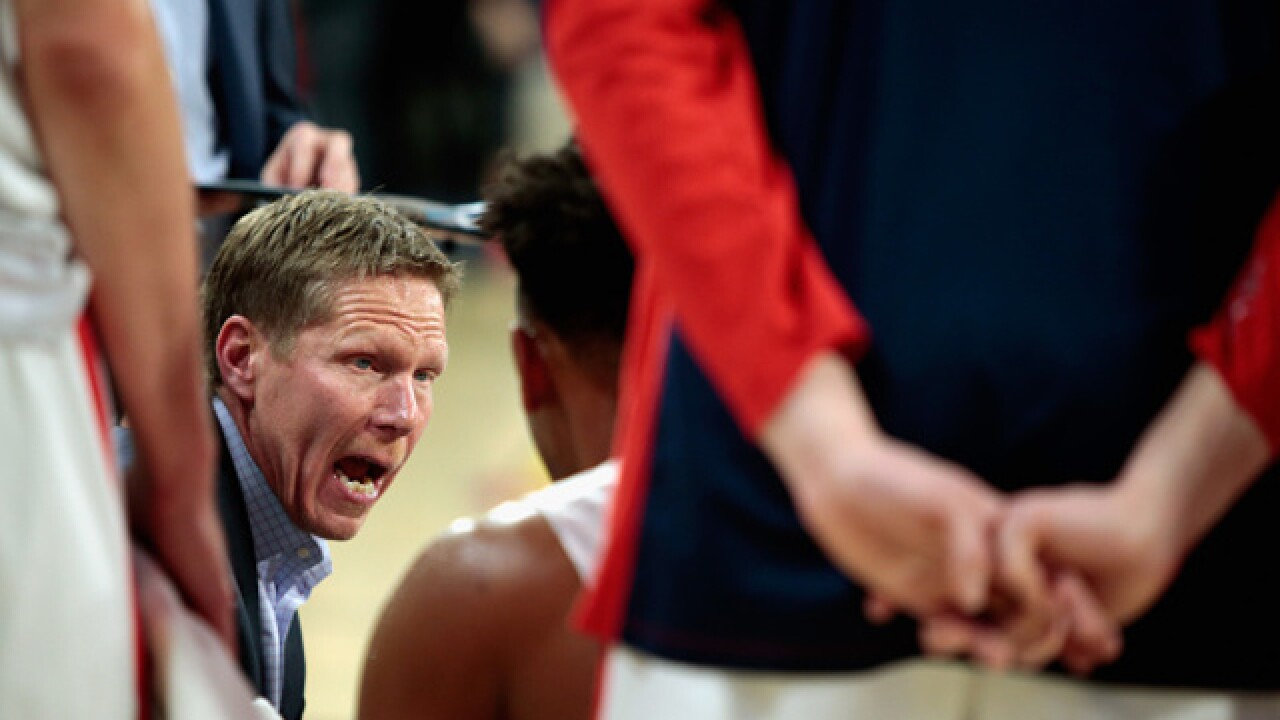 Copyright 2018 Scripps Media, Inc. All rights reserved. This material may not be published, broadcast, rewritten, or redistributed.
William Mancebo
<p>SPOKANE, WA - FEBRUARY 03: Head coach Mark Few of the Gonzaga Bulldogs huddles with his team during a timeout in the second half against the BYU Cougars at McCarthey Athletic Center on February 3, 2018 in Spokane, Washington. Gonzaga defeated BYU 68-60. (Photo by William Mancebo/Getty Images)</p>

It appears Gonzaga will stay in the west coast conference for the upcoming season.  According to the San Diego Union-Tribune Gonzaga will not be joining the Mountain West Conference.  Even though they have had several negotiations with the mountain west.

The West Coast Conference made several changes to keep the Zags.  The biggest change was to make their regular season schedule to better appease Gonzaga.  That will allow Gonzaga to play fewer lower-rung conference teams that drag down their RPI.