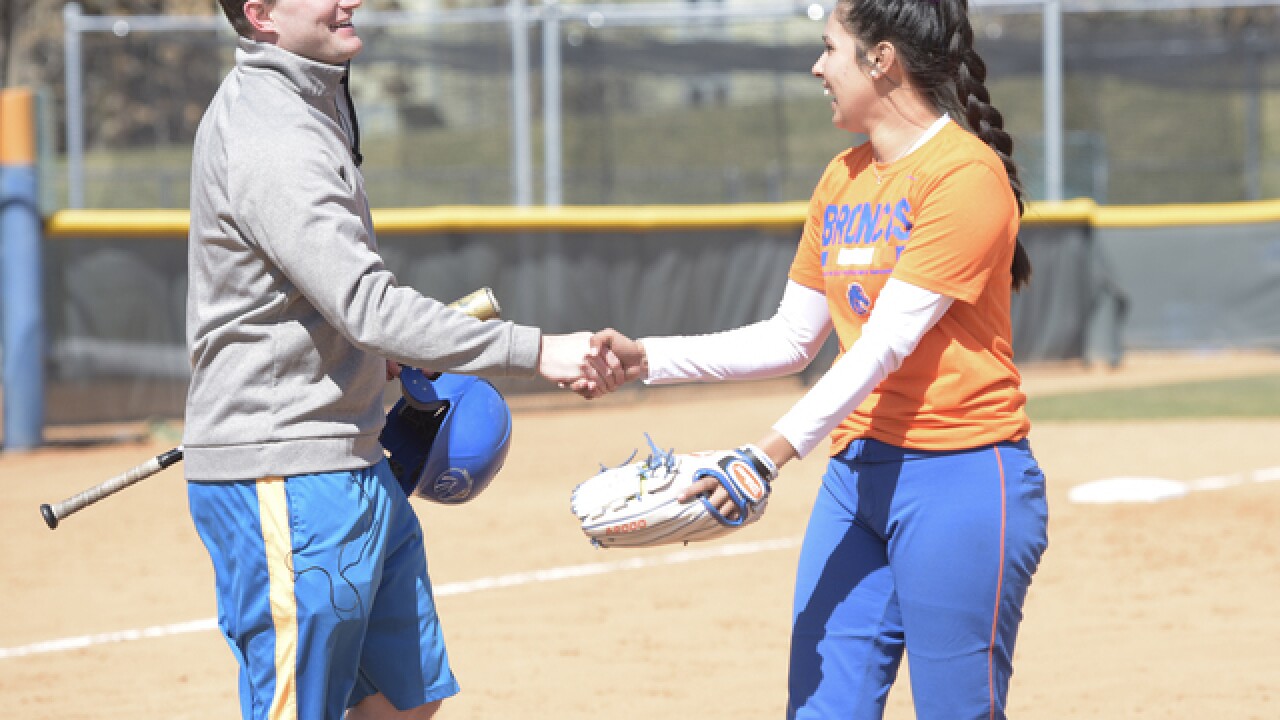 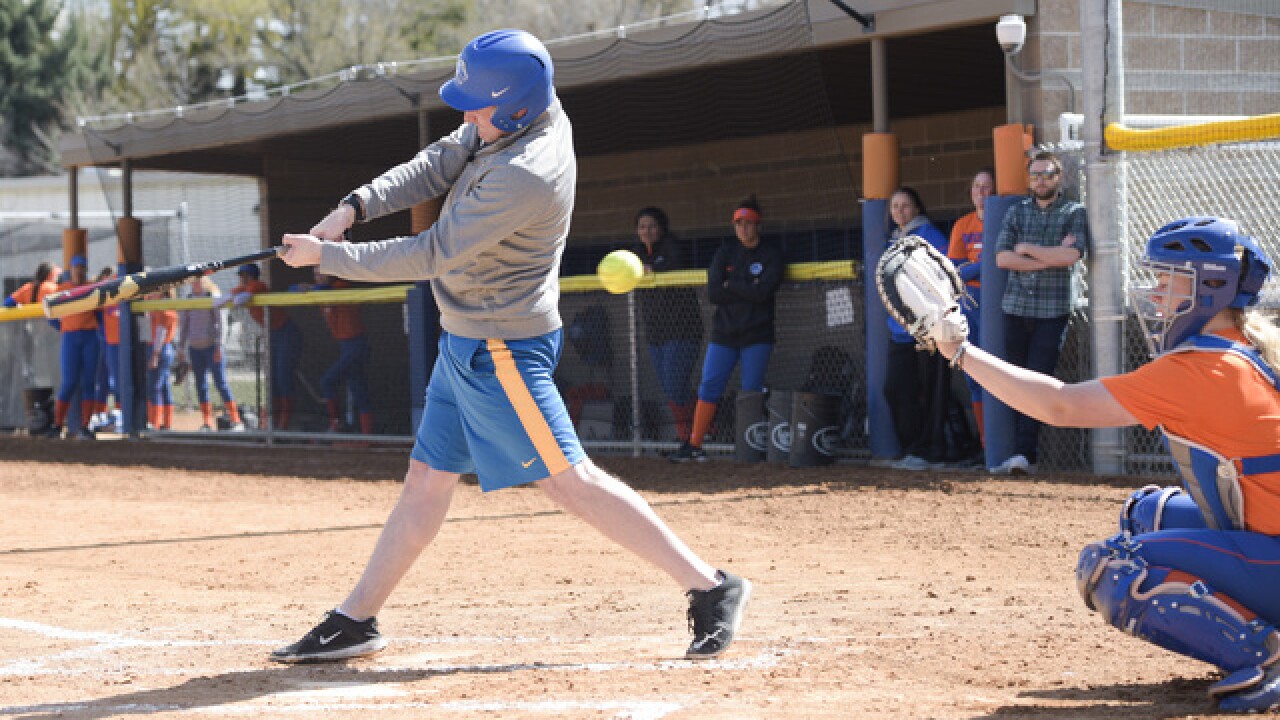 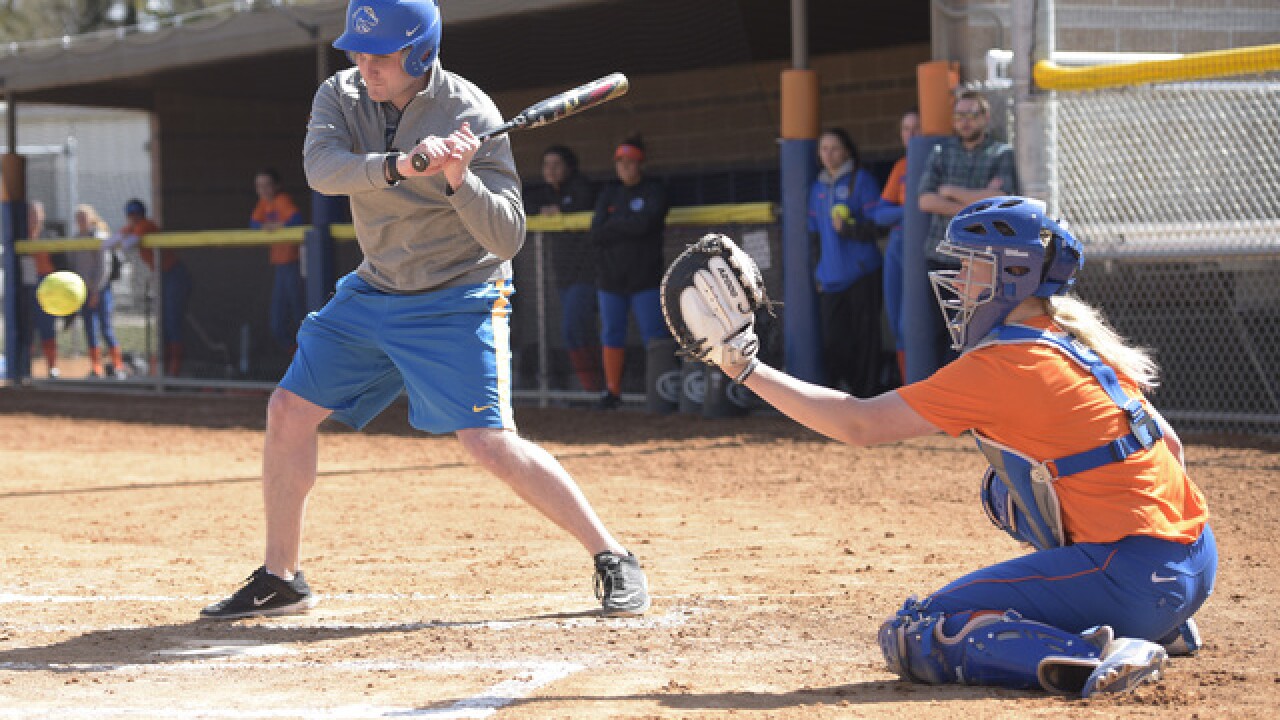 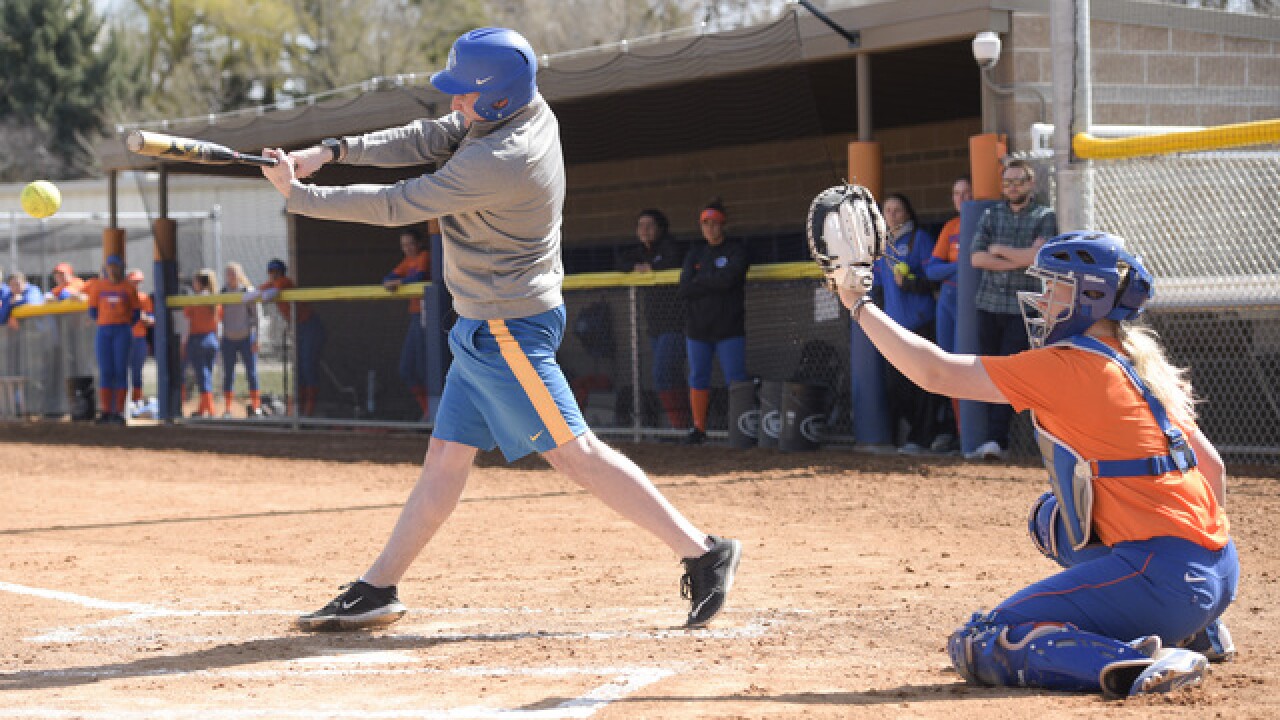 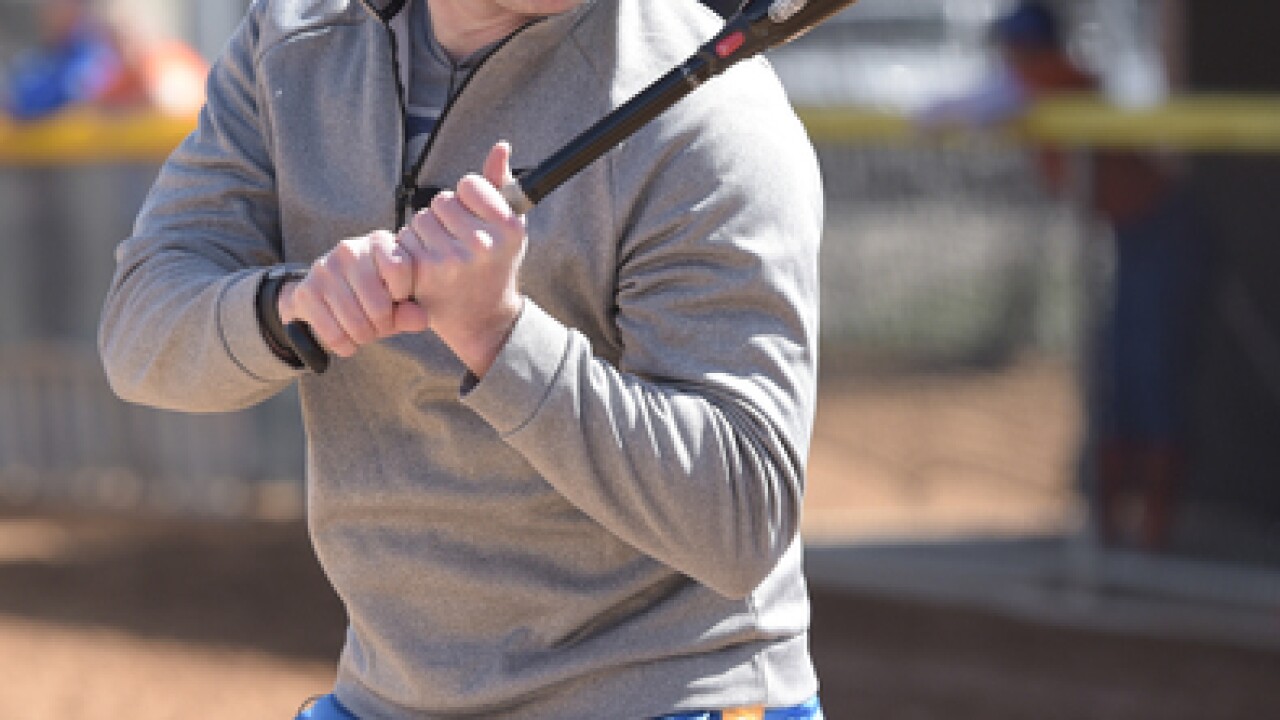 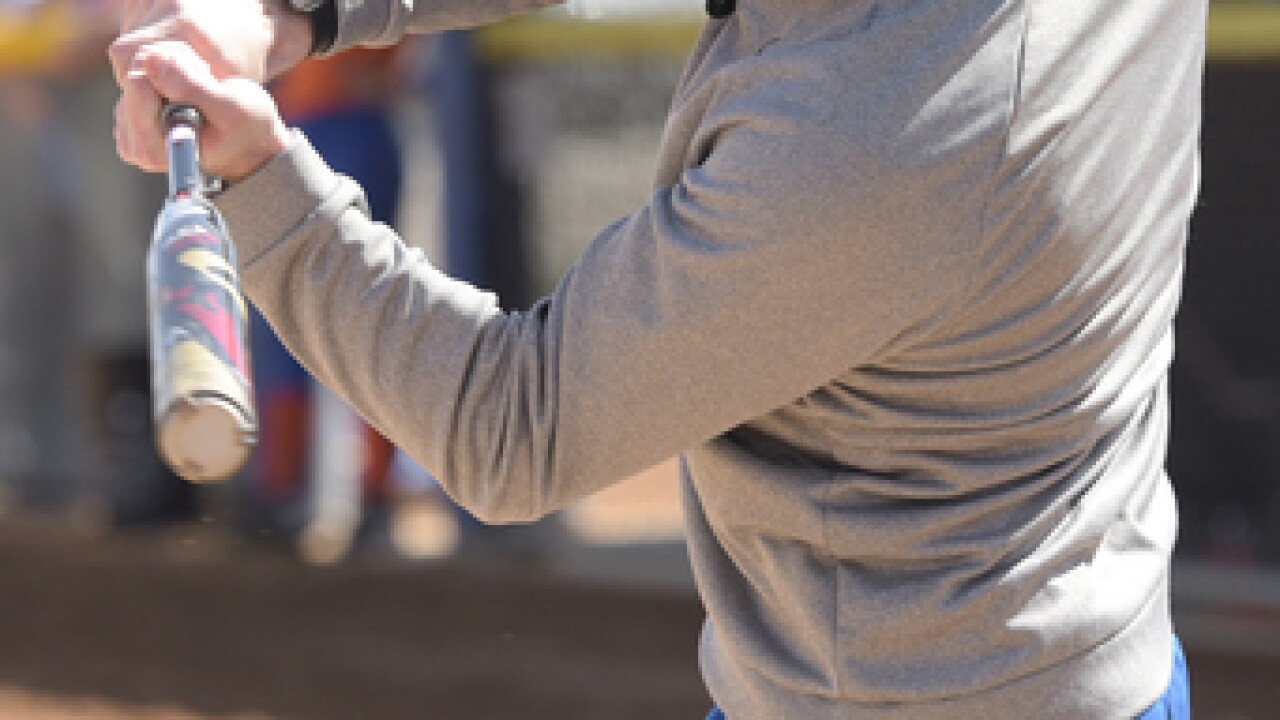 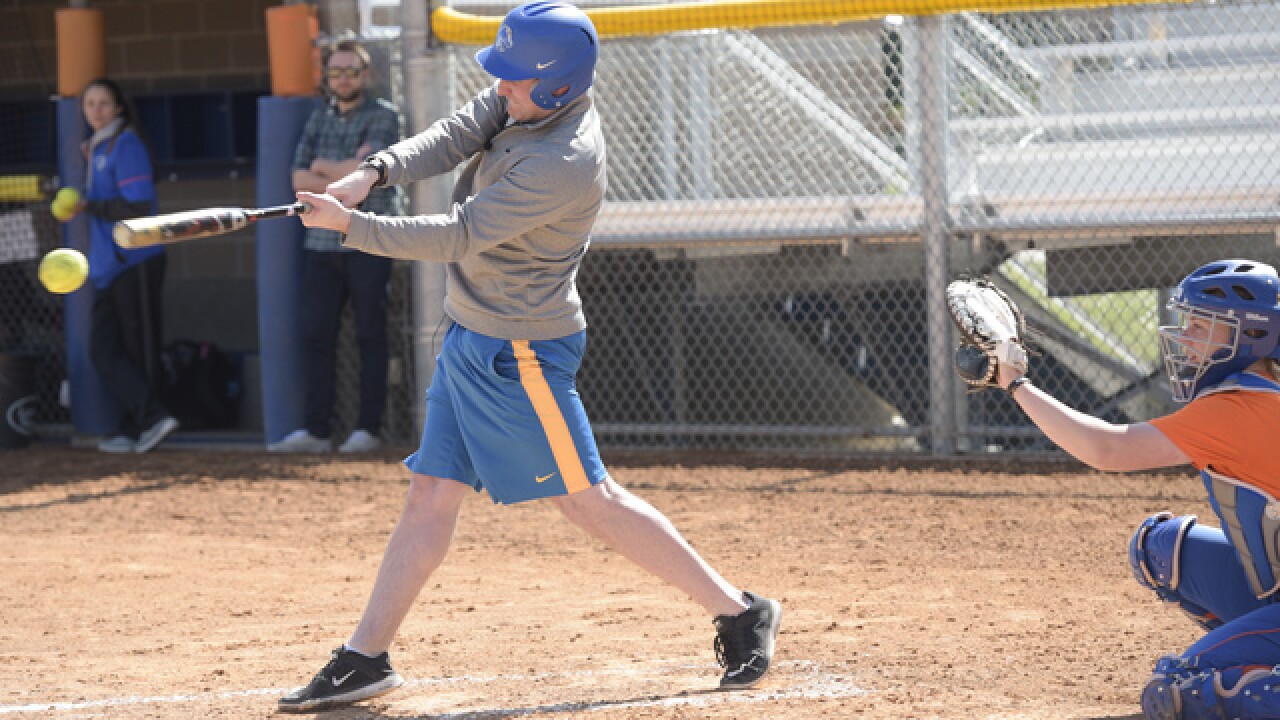 Boise State Freshman, Gianna Mancha, has become the go-to pitcher for the Broncos Softball team this season. With 11 wins already this season, and a reputation for being the first Bronco Freshman to reach double digits since 2009, it’s safe to say Mancha is pretty good at softball.

Maybe it’s the way she walks, or maybe it’s her razor-sharp focus, but something about Mancha strikes fear into the hearts of the batters she faces. She’s not all bark and no bite either, this season alone she has six complete games and two shutouts and is ranked sixth in the entire Mountain West for strikeouts.

Mancha has been working for her spot in Boise State sports history since she was first noticed by Head Coach Cindy Ball--at only twelve years old.

"In my journey getting here to Boise, I have recruited her the whole time. To be able to bring her here has been awesome,” said Head Coach Cindy Ball.  “She is doing everything I expected to plus more.”

After playing baseball in college for a few years, Sports Director Dan Hawk decided to put her to the test. The ball whizzed past his face, and he felt some of that famous “batter’s fear.” It’s been a few years for our poor old sports guy, and Mancha brought her A-game.

The two-way standout athlete played four years of softball in Fresno, California in high school and was even named female player of the year in 2015.

"I just developed and grew into my legs and my body and just kept throwing," said Mancha.

Mancha credits the girls beyond her and her catcher to mess with hitter’s approach in the batter box.

"Pitching to my defense.  they are really good behind me and I have a great pitch caller and she can mess with them and I just have to throw it," said Mancha.

At the end of Dan’s batting practice, he never really could get the hang of her pitching. Mancha and Ball say Hawk shouldn’t quit his day job.

"You weren't bad but you did play at a high level so I didn't think you were going to be that bad you had a pretty good swing," said Mancha."You should stay in broadcasting.”

Mancha and Boise State will look for their second straight win as they face Nevada Tomorrow to begin a three-game set.