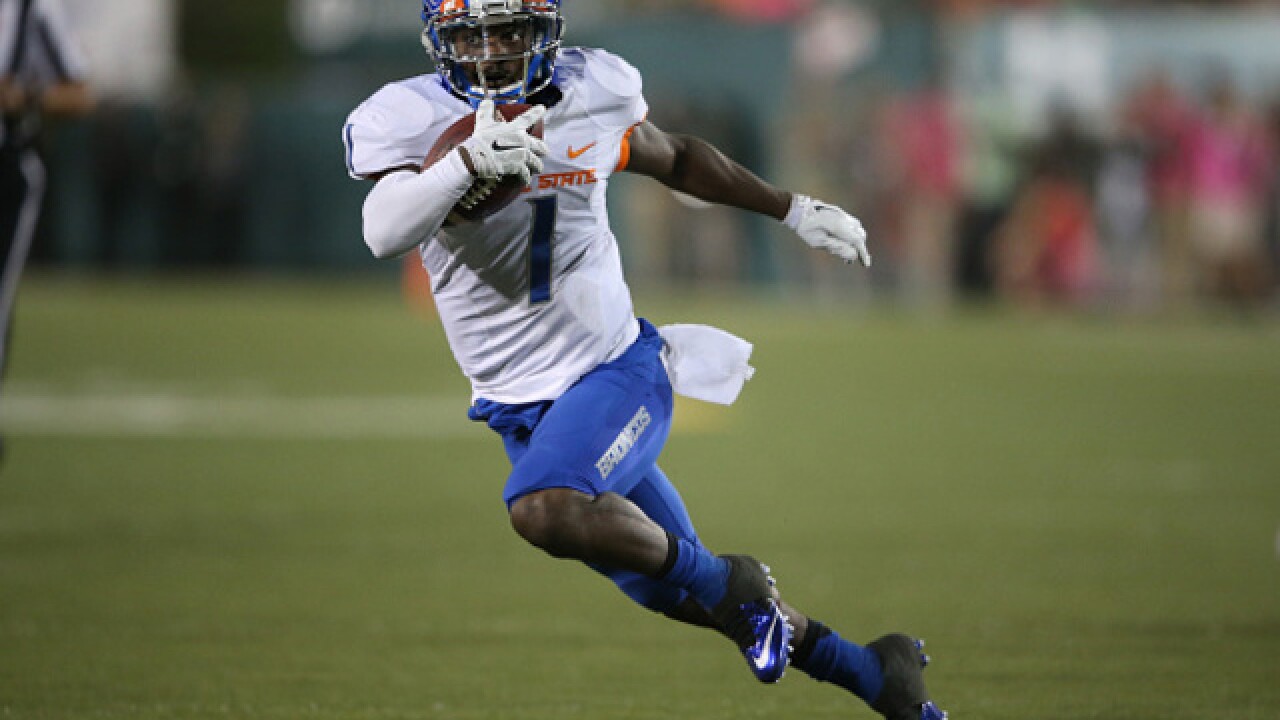 Copyright 2017 Scripps Media, Inc. All rights reserved. This material may not be published, broadcast, rewritten, or redistributed.
Doug Pensinger 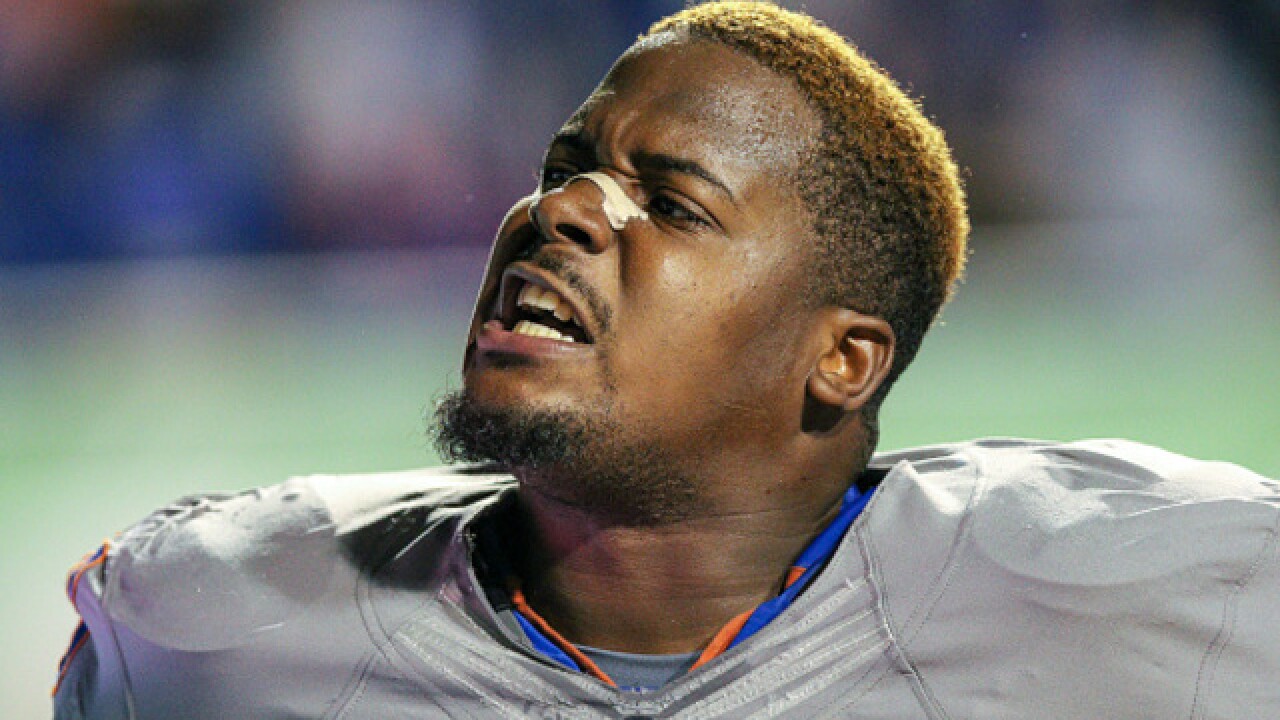 A pair of former Broncos defensive tackle Armand Nance and wide receiver Shane Williams-Rhodes are both dealing with Hurricane Harvey in Houston, Texas.

Rhodes who was a star on special teams says that his aunt's house has been flooded with water.

As of now, Nance's family is safe but several of his friends are helping others get relief.

"Personally it's kinda crazy cause I'm originally from New Orleans so I have been through it already.  When you see your friends and your teammates from high school putting in a conscious effort to help other people other than just themselves and their families it makes me love Houston a lot more," said, Former Bronco Armand Nance.

"Being from there you are kind of used to it cause it does happen a lot.  I think just since I was 9 to 16 we had two hurricanes you kind of grow used to it," said, Former Bronco Shane Williams-Rhodes.