Former Bronco Vander Esch to work out for Dallas 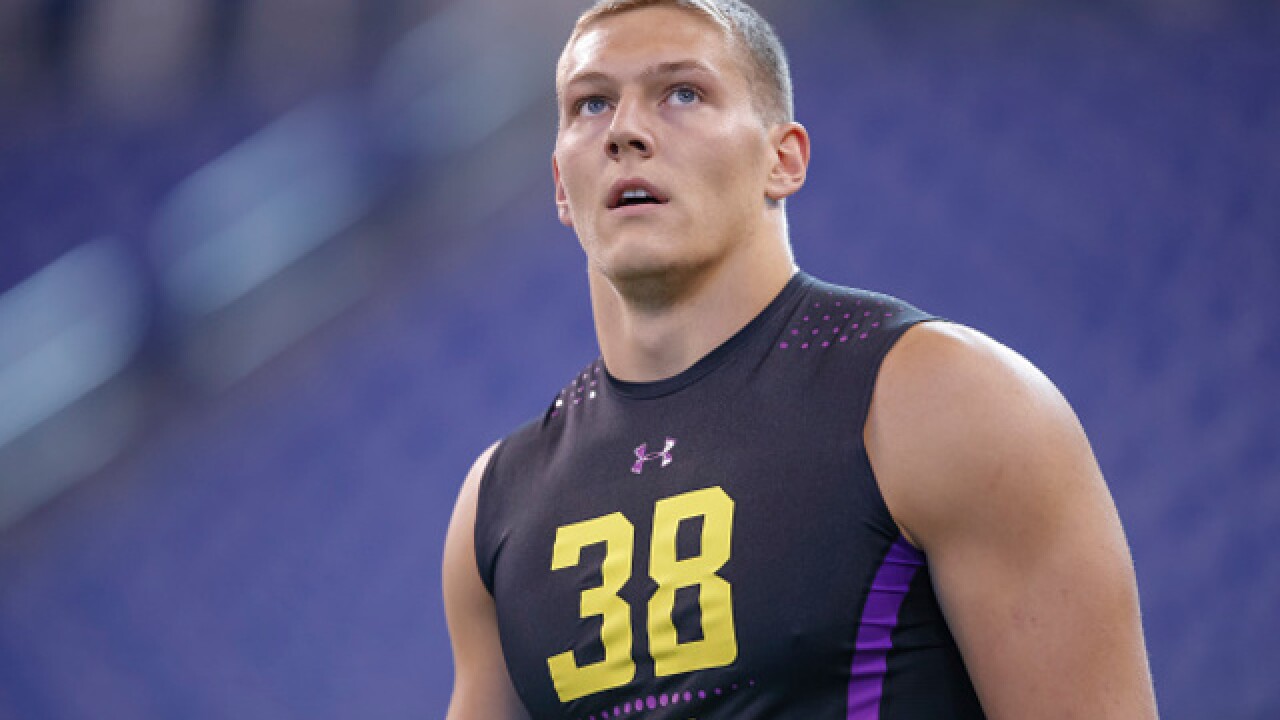 The NFL draft just over a month away and the draft stock for former Bronco Leighton Vander Esch continue's to grow.

Vander Esch has set up a draft visit with the Dallas Cowboys.  The Cowboys hold the 19th overall pick. If they can land Vander Esch he is in good company as Dallas has two former Broncos on defense with Tyrone Crawford and DeMarcus Lawrence.

Former QB Kellen Moore is making his coaching debut after a six-year NFL career as a backup quarterback.  The NFL draft is set to begin April 28th.

It's worth noting that CBS Sports and NFL.COM has Leighton going to the Pittsburgh Steelers in the 1st round with the 28th pick.