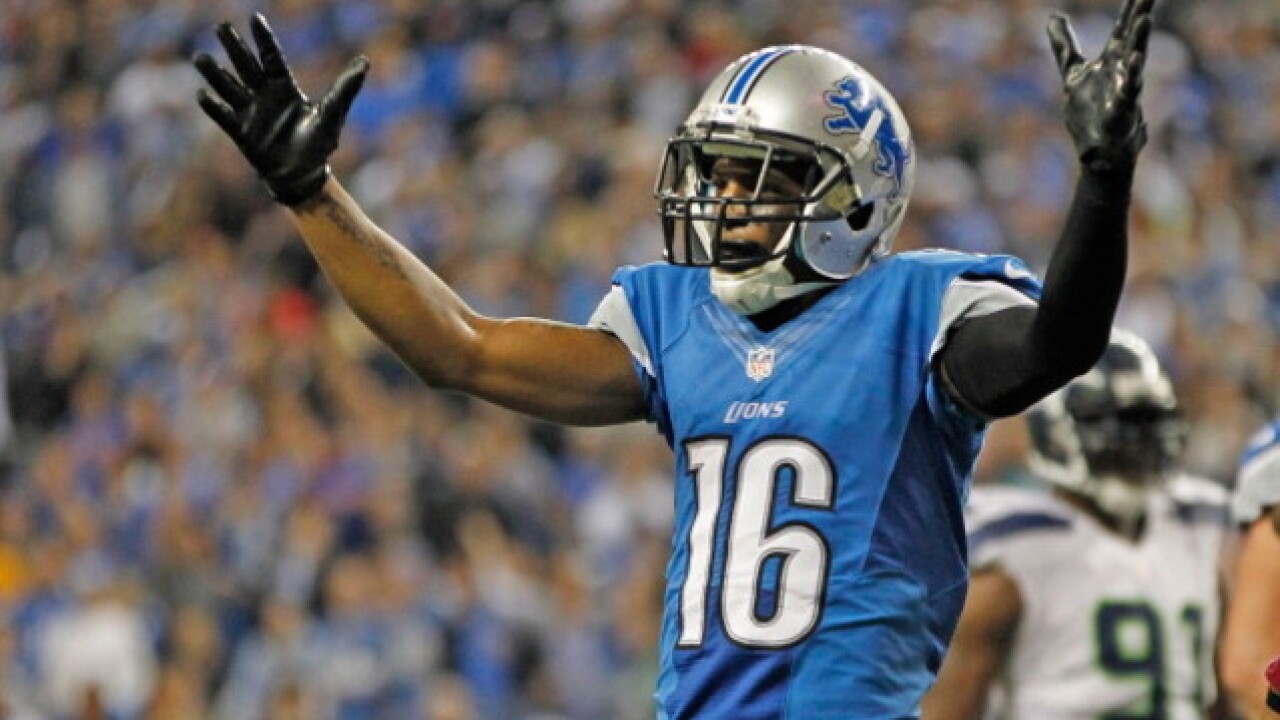 Copyright 2018 Scripps Media, Inc. All rights reserved. This material may not be published, broadcast, rewritten, or redistributed.
Leon Halip
<p>DETROIT, MI - OCTOBER 28: Titus Young #16 reacts to a late fourth quarter call during the game against the Seattle Seahwaks at Ford Field on October 28, 2012 in Detroit, Michigan. The Lions defeated the Seahwaks 28-24. (Photo by Leon Halip/Getty Images)</p>

Young wrote a 141-page diary while he was in lockdown in 2017.  In the diary young writes about his mental health struggles.

He goes on to say "Hearing voices is no joke, it's actually very scary.  I feel like someone is trying to come kill me," said Young.

Titus is eligible for a parole hearing in March.  He was drafted by the Detroit Lions in 2011.