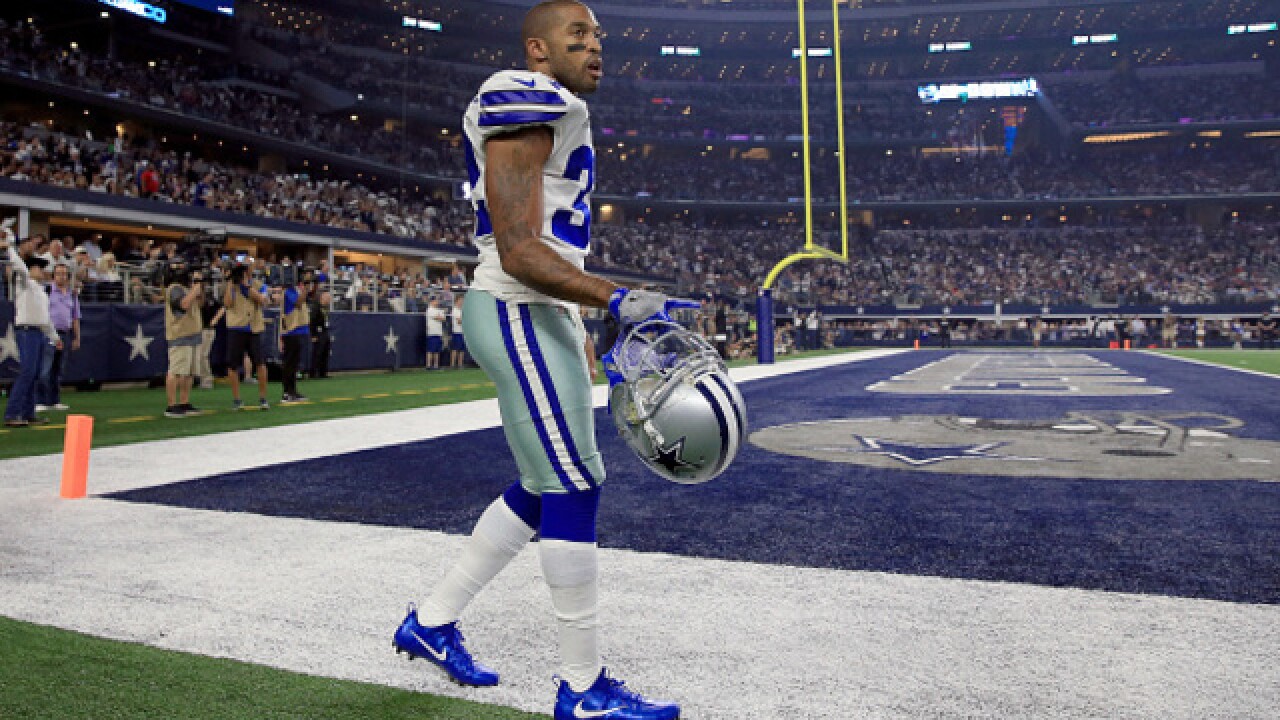 Copyright 2018 Scripps Media, Inc. All rights reserved. This material may not be published, broadcast, rewritten, or redistributed.
Tom Pennington
<p>ARLINGTON, TX - SEPTEMBER 10: Orlando Scandrick #32 of the Dallas Cowboys walks to the locker room after being injured on a play against the New York Giants in the first half at AT&T Stadium on September 10, 2017 in Arlington, Texas. (Photo by Tom Pennington/Getty Images)</p>

Former Boise State Bronco Orlando Scandrick has agreed to a two-year deal with the Washington Redskins.  The deal is worth around 10 million dollars.

Scandrick was released by the Dallas Cowboys last week.  He made 38 tackles, no interceptions and had three pass breakups last year before going on injured reserve.

Overall he has been in the league for 10 seasons all with Dallas making 69 starts and 8 interceptions.