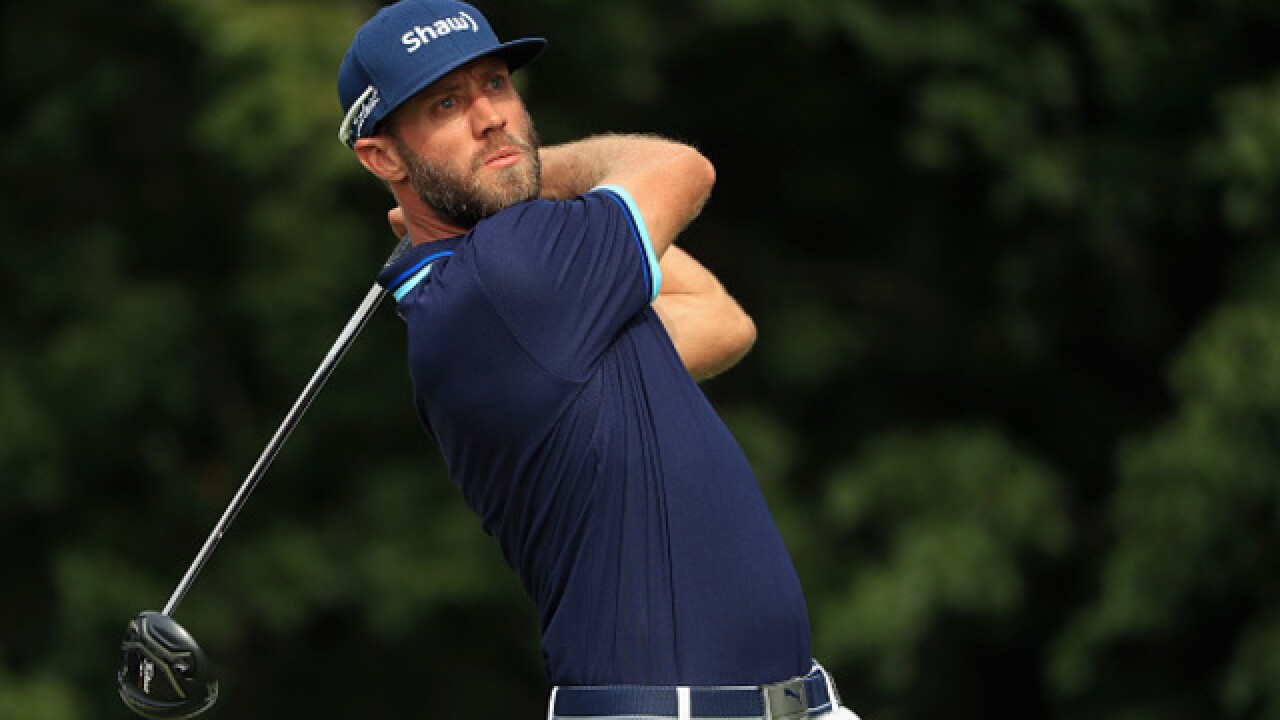 Copyright 2018 Scripps Media, Inc. All rights reserved. This material may not be published, broadcast, rewritten, or redistributed.
Andrew Redington
<p>NORTON, MA - SEPTEMBER 02: Graham DeLaet of Canada plays his shot from the 14th tee during round two of the Dell Technologies Championship at TPC Boston on September 2, 2017 in Norton, Massachusetts. (Photo by Andrew Redington/Getty Images)</p>

Over on the links, former Boise State golfer Graham DeLaet remains sidelined after stem-cell treatment on his back and will remain out of action.  Delaet made the announcement on his Twitter page.

Delaet dealt with the injury last season and was forced to withdraw from the CJ Cup in Korea.

The Canadian Press reported that DeLaet received acupuncture, and also underwent several other approaches to get him healthy.

For now, Delaet return is still up in the air.