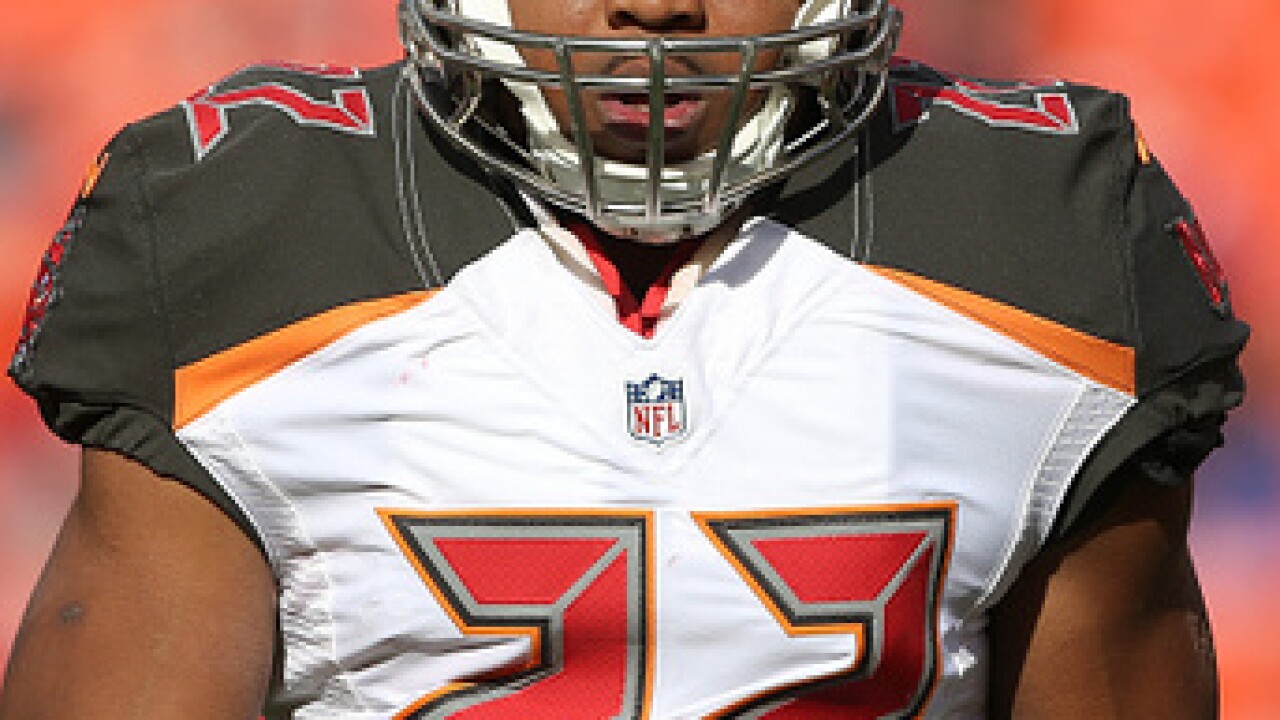 Former Boise State running back Doug Martin has been released by the Tampa Bay Buccaneers.  Martin spent six years in Tampa rushing for over 4600 yards and 26 touchdowns.  His rushing total is fourth-most in the team in history.

In 2016, Martin inked a five-year deal worth over 35 million and 15 million guaranteed.  However, Martin received a four-game suspension for violating the league's policy on performance-enhancing substances, because he broke league policy, the Bucs were no longer required to pay him the guaranteed money.

In Tampa Bay, he was coached by Former Boise State Head Coach Dirk Koetter.  While at Boise State Martin finished his college career with 43 touchdowns and over 3400 yards.