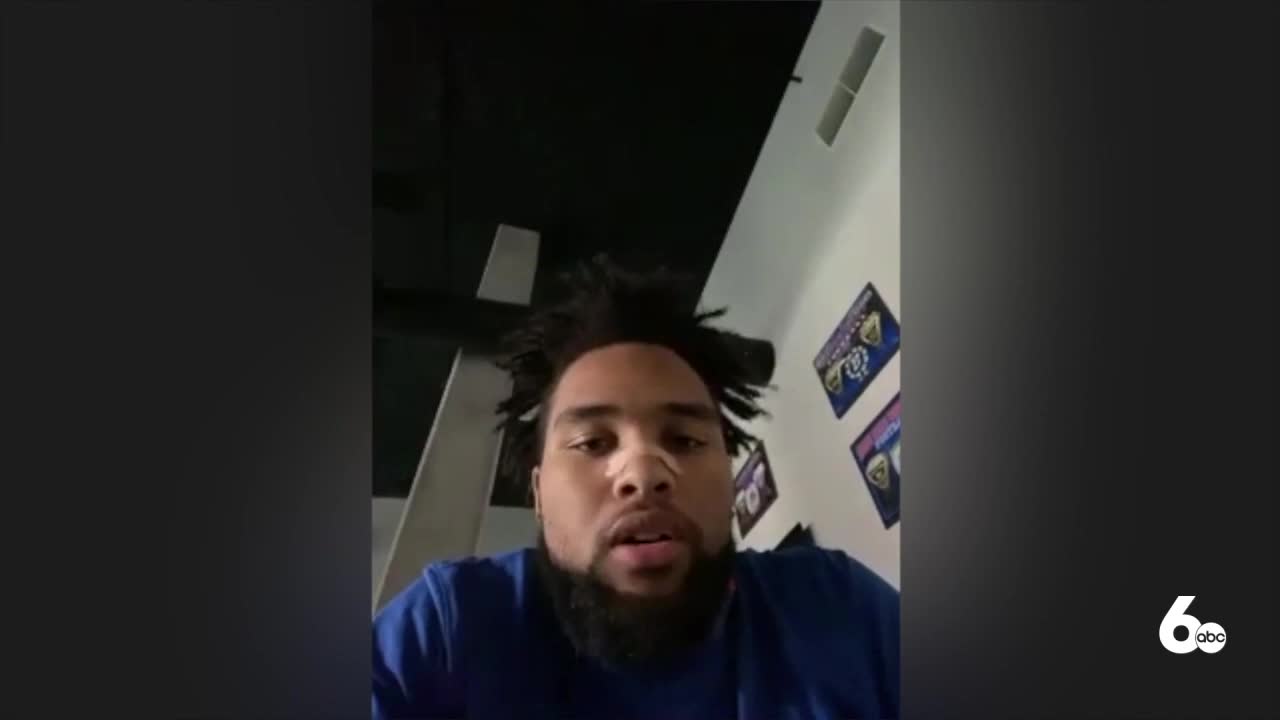 Boise State football travels to the Hawaiian islands for a matchup against the Rainbow Warriors. 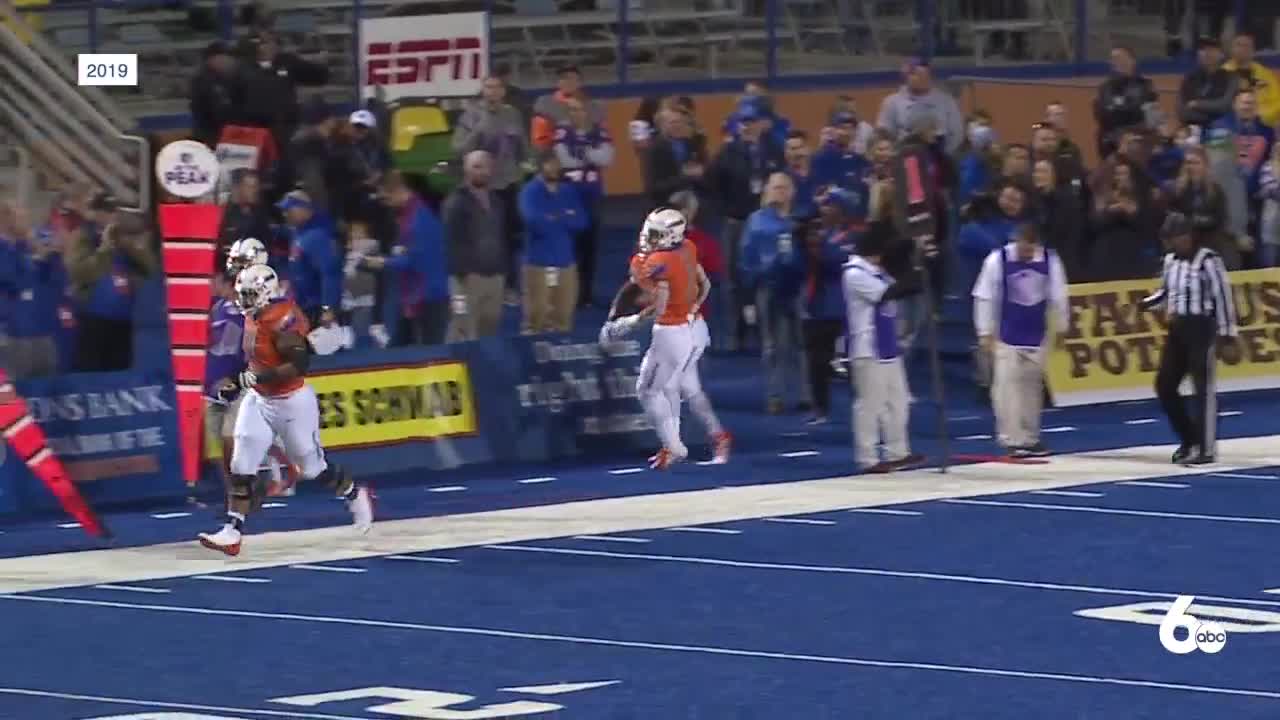 BOISE — Boise State football traveled to the Hawaiian Islands for a matchup Sat., Nov. 21 against the (2-2) University of Hawaii Rainbow Warriors.

“Obviously, it is a long flight, but we are going to act like it is any other away game and just treat it like a SWAT team mentality," said BSU cornerback Avery Williams. "We’re going in there gonna stay focused. It's a business trip, you know, get in, get the dub and get out.”

With travel restrictions to the Island high, each player must test negative within 72 hours before arriving in Honolulu.

“It's hard cause it's something we can’t control to a certain extent. That's why everyone needs to be prepared," said Williams. "I was telling these young corners yesterday that this is a once in a lifetime opportunity. This is like the first year in football that you will rarely see any redshirts; probably everyone is pretty much being given the opportunity to play because you don’t know who is going to end up being in there. Extreme preparation and not having dependable depth is what we really focus on.”

Despite the uncertainty of every game and which players will be available, the team's focus remains the same.

"We have to be explosive and come out ready to play," said Williams. "They are very explosive and that was the answer last year as well. Obviously, they lost some receivers, but they replaced them with receivers of the same caliber," said Williams. "They can pick and choose how they can beat you if they want, so we are on high alert for every single player. They are going to try and get their guys in open space and let them do what they do because they are extremely athletic and explosive.”

“They like to take shots, so it’s really the same for me. The ball is going to be in the air, so I just got to make sure I am on my P’s and Q’s when we play them,” said BSU cornerback Jalen Walker.

On the other end, the Rainbow Warriors defense has a strong secondary and excels at putting pressure on the offense.

“They are really good on defense, and they fly around and give you a lot of looks a lot of different pressures and coverages," said BSU offensive coordinator Eric Kiesau. "They mix it up a lot, which is a credit to them. I think it is really going to come down to how we operate and how we execute.”

The Broncos expect a physical game knowing the warriors are looking for revenge after the Broncos beat them twice last year, one being the Mountain West Championship.

“I’ll tell you what this is going to be a big challenge for the Broncos, there’s no doubt,” said Kiesau.

The game kicks off at 9 p.m. MT on CBS Sports Network.