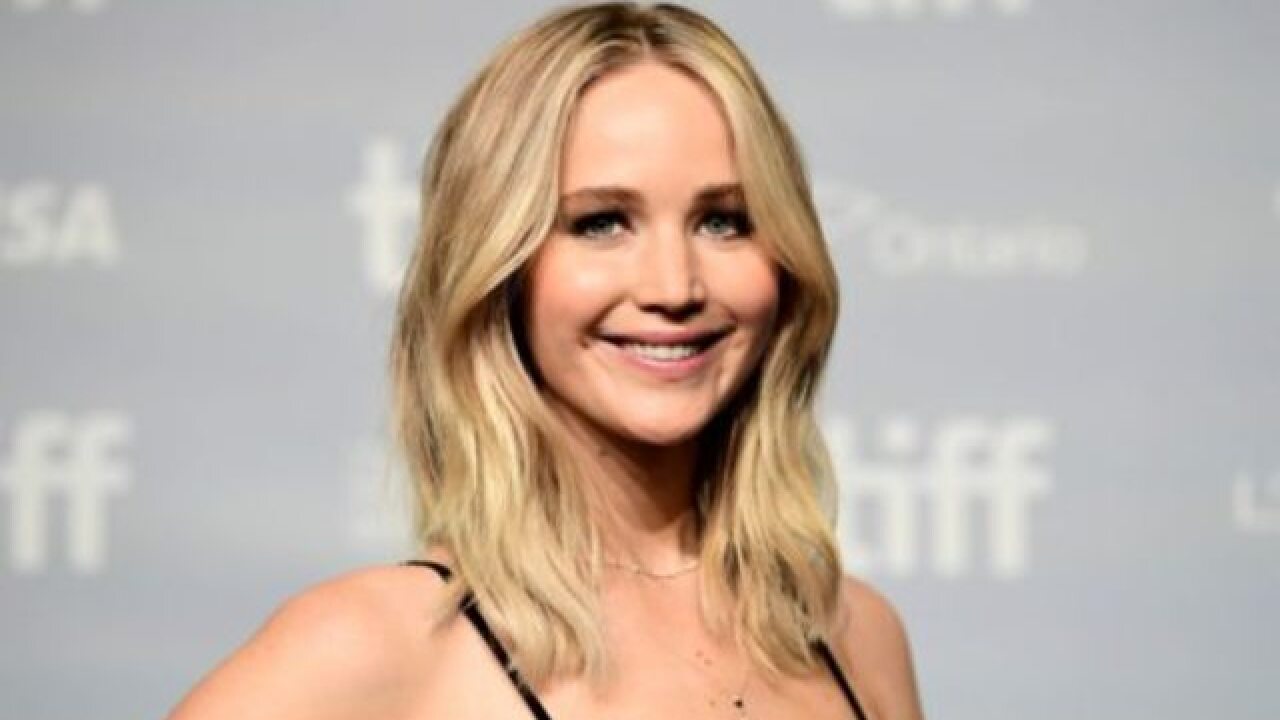 Celebrities came out in force for the Super Bowl this Sunday. While some showed up for the sports spectacle, other tried-and-true fans rooted for their favorite team.

Always-relatable actress Jennifer Lawrence is an awesome example of the latter. Though she didn’t make it to Minneapolis to cheer in person, she found an extra special way to support her team from afar.

Lawrence commandeered the loudspeaker on a Delta flight on Sunday to encourage passengers in a chant for the Philadelphia Eagles. The plane was traveling from New Orleans to Los Angeles, according to US Weekly, but thanks to Lawrence, we found out it had at least one Eagles fan onboard.

“Everybody, this is not the pilot speaking. This is Jennifer Lawrence,” the actress announced on the loudspeaker. “It’s February 4, it’s Super Bowl Sunday. We all know what that means. Can I please just get a ‘fly, Eagles, fly’?”

Even though it was Lawrence leading the charge, only a few passengers joined. After a few repetitions of ‘fly, Eagles, fly,’ the plane returned to normally scheduled programming.

Not everyone jumped in on the chanting. Some passengers reacted with confusion or annoyance. It seems even an Oscar-winning actress can’t win everyone over!

In this video posted online of the incident, a flight attendant came over to reclaim the phone. Lawrence responded with a famous Kristen Wiig line from her Bridesmaids role, “There’s a colonial woman on the plane,” before signing off.

Lawrence wasn’t the only A-lister cheering on the Eagles on Sunday. Lawrence’s frequent co-star Bradley Cooper, a Philly native, cheered on his home team alongside Eagles owner Jeffrey Lurie in prime box seats. Cameras panned to his enthusiastic reactions throughout the game.

Maybe it was Lawrence’s mile-high rally cry or one of many other fan-fueled cheers, but the Eagles ultimately defeated the New England Patriots 41 to 33. It’s not weird if it works right?

Related stories
Copyright 2018 Scripps Media, Inc. All rights reserved. This material may not be published, broadcast, rewritten, or redistributed.