2019 Chevrolet Corvette will be the fastest ever 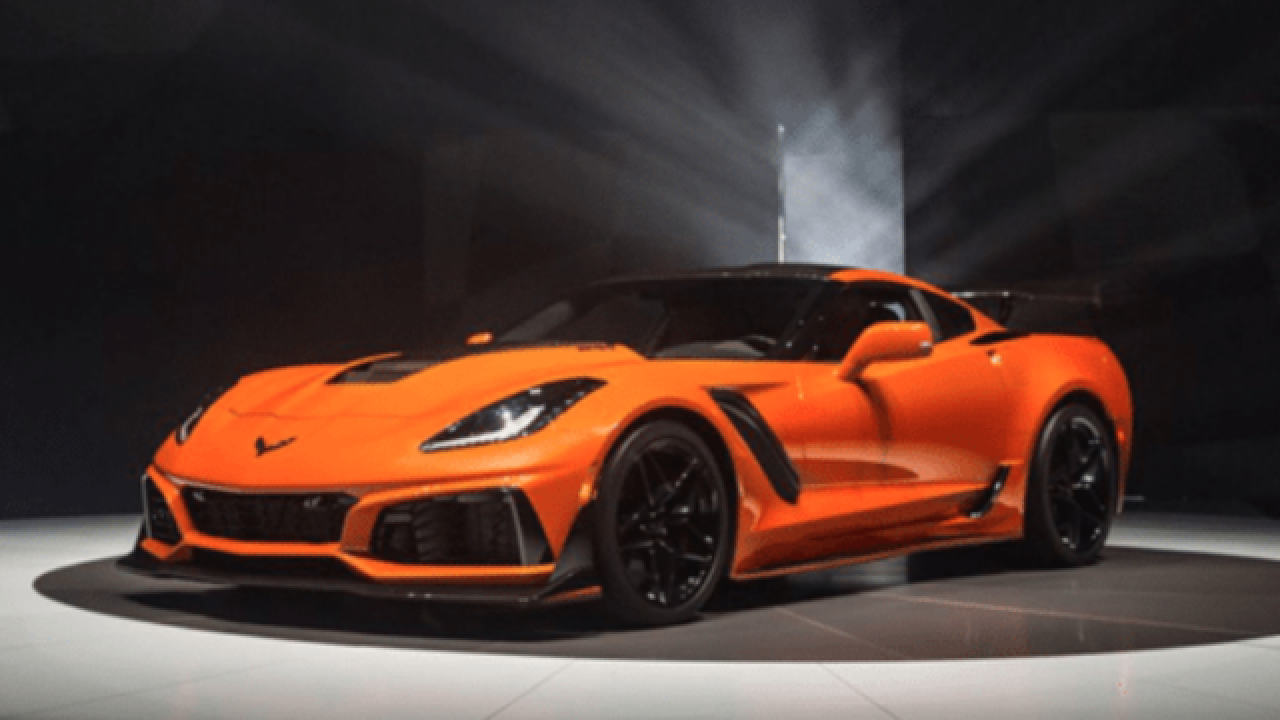 The Corvette is one of the most iconic sports cars of all time, known for its sleek design and speed. Now Chevrolet has announced their latest model is the fastest Corvette ever. The 2019 Chevrolet Corvette ZR1 will have a 755-horsepower 6.2-liter supercharged engine capable of reaching up to 210 mph. (By way of comparison, a fully loaded 747 airplane is about 184 mph at takeoff!)

The ZR1 is currently on display at the Dubai International Motor Show and will hit the market in spring 2018. GM, which owns Chevrolet, has not yet officially announced the starting price for the vehicle. However, similar models of Corvettes can cost as much as $84,055.

Because the ZR1 is so fast, it has some aerodynamic features, like two rear wing options as well as a wing across the front of the car and under the grill that keeps the nose of the car to the ground when the driver cranks up the speed to full throttle.  The car will come with either a seven-speed manual transmission or an eight-speed automatic, which will be the first time an automatic transmission is available on the ZR1.

This Corvette isn’t just for those who want to go as fast as possible and look cool while doing it, however. It also has top-notch luxury features, including a premium audio system and heated-and-cooled leather seats.

The car also comes with the option for the Sebring Orange Design Package, which includes an eye-catching orange exterior, with orange brake calipers, rocker and splitter accent stripes, seat belts and interior stripping to match. I would have preferred bubblegum pink like the Barbie Corvette, but this looks pretty cool, too!

“I’ve never driven a Corvette like this before, and nobody else has either, because there’s never been one like this before,” GM product chief Mark Reuss said in a statement. “Its unprecedented performance puts all other global supercars on notice that the ZR1 is back.”

Would you want to drive the fastest Corvette in the world, given the chance?

Related stories
Copyright 2017 Scripps Media, Inc. All rights reserved. This material may not be published, broadcast, rewritten, or redistributed.