Safely back to school: Boise School District postpones announcement on reopening plans due to technical difficulties 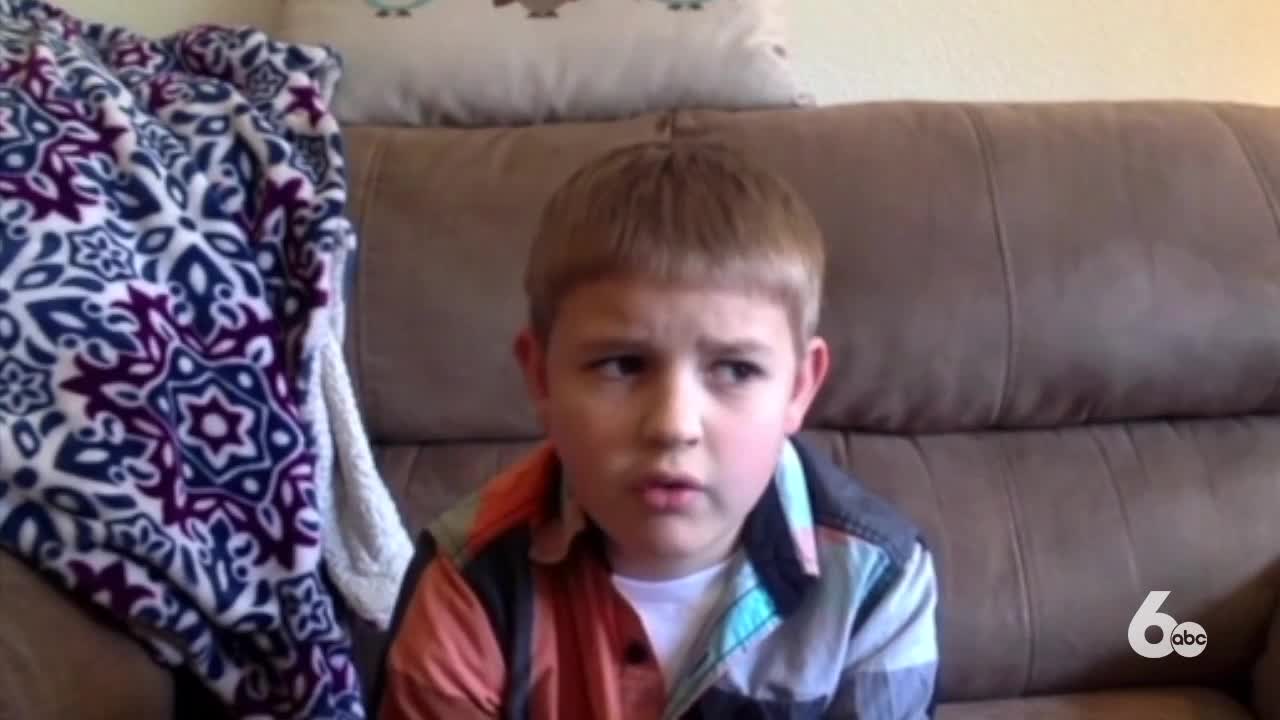 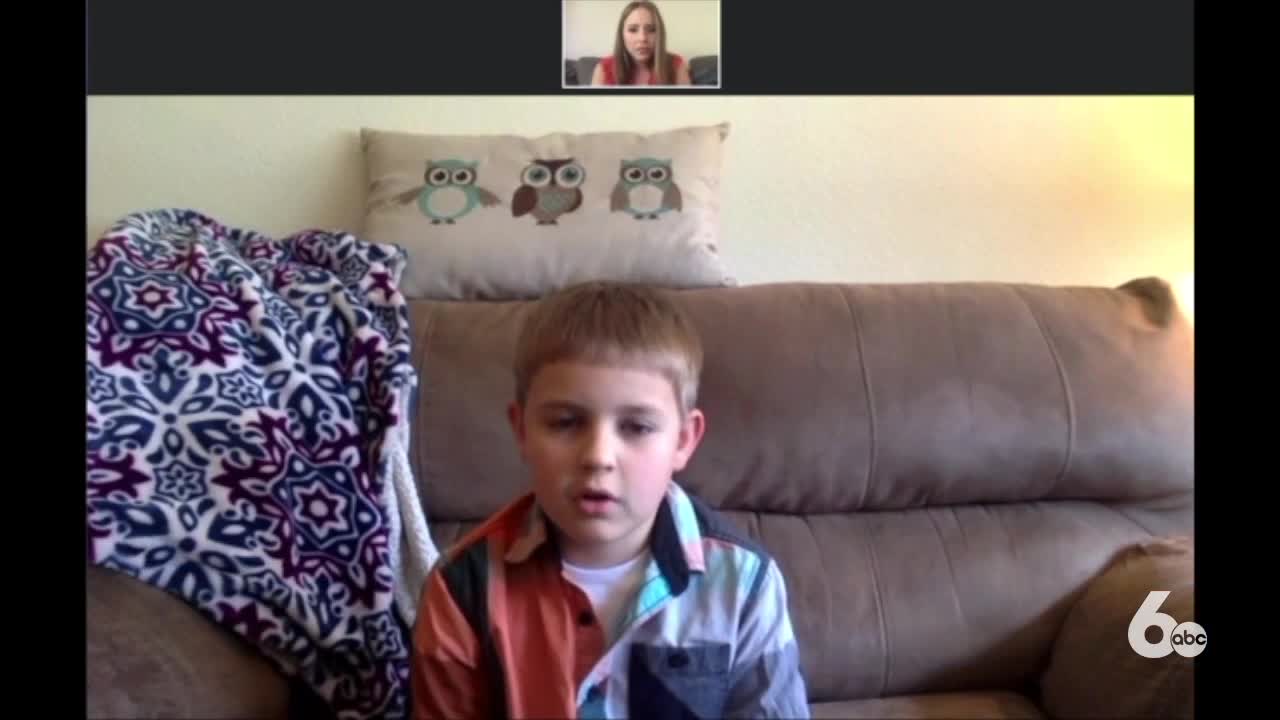 IDAHO — Update:
The Boise School District has postponed their virtual meeting with parents on Monday. Originally, administrators were set to announce their plans for reopening school August 17.

School board member Dennis Doan suggested they move the meeting to Tuesday at 6:30 p.m., citing concerns about a max capacity the Google Meet link was placing upon the meeting. He said it's critical all parents are able to watch the meeting through the district's direct link.

Boise School District superintendent Coby Dennis agreed, and the board voted to pass the notion.

With roughly 300 parents dialed into the Google Meet link, several parents expressed frustration while school administrators were signing off.

An administrator replied that public comment will not be taken at this time.

For more details on Tuesday's rescheduled meeting, follow along here.

Boise School District has said in the past that they’re gathering input from Central District Health (CDH). This afternoon, CDH made their input for this week clear, stating that Boise School District lies in their “Category 3," which aligns with their recommendation of completely remote learning.

The announcement is ultimately up to the school district, however.

We spoke with a Garfield Elementary student about his experience with remote learning in the spring.

"I felt like I was learning just not as well, like, at school it's a lot easier to learn 'cause of the like full seven hours," said Patrick Azevedo, soon-to-be fourth grader with Boise School District. "Usually on the computer, I was only staying there for like an hour or two."

The district is one of the largest K-12 school systems in Idaho, serving more than 25,000 students in 52 schools. They are slated to make their reopening plans heard Monday evening at 5:30.

We spoke with a Garfield Elementary student and his mother about their tough personal decision to stay with remote learning due to coronavirus concerns.

"It''s a little hard to be stuck inside," said Patrick Azevedo, a soon-to-be fourth grader. "I'm so used to, like, going to school every day and like, seeing all my friends."

His mother says it's been a hard decision for their family.

"It's really tough missing out on that for him, and so it was really difficult for us to make the decision to keep him home, but unfortunately just my husband's high-risk and so just, the worry."

We'll have more on this story as it develops. Follow along.