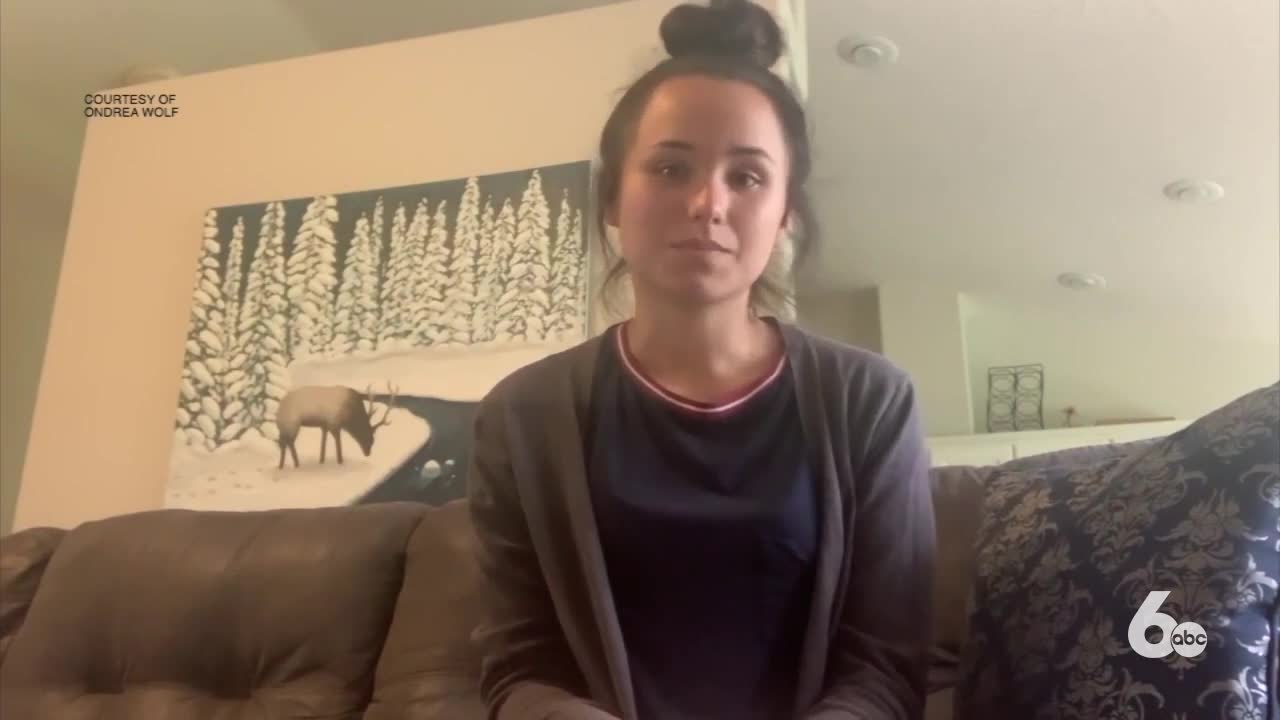 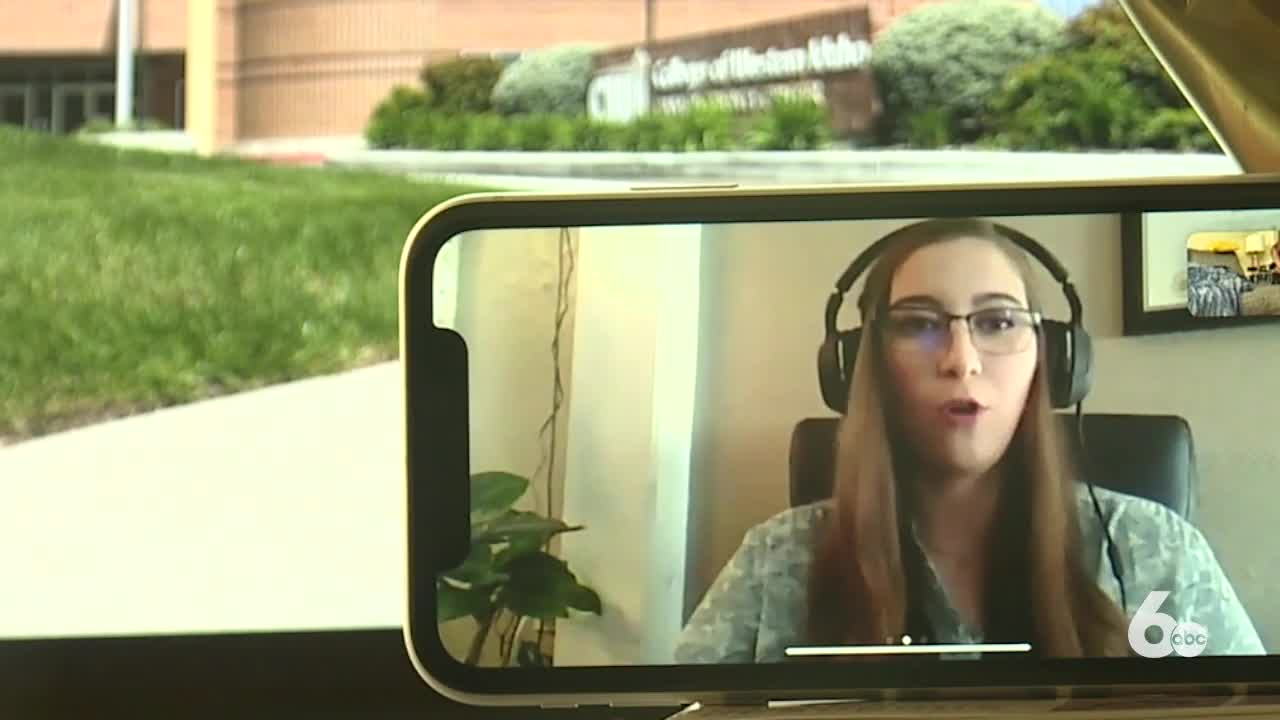 The Hope for Idaho website is officially launched and can be found here, or by searching "Hope for Idaho" on CWI.edu.

The site features a special podcast, "Glass and Iron" in which they discuss their personal lives, past depressions and depressions of others.
_____
Original Story:

It’s arguably more important now than ever, to open the dialogue surrounding suicide, and remind one another that it’s okay to not be okay.

Uncertain times can be difficult for many. That’s why, in tonight's edition of #TheReboundIdaho, we're taking a look at what some local college students are doing to help their neighbors find a sense of community and resilience.

College of Western Idaho (CWI) students may be working from home, but that's not stopping them from pouring their hearts into their latest assignment.

"This could be huge and help so many people," said Becca Levi, student at CWI.

"And it’s a heavy topic to take on — and everyone’s just taking it on so effectively and so efficiently," said Jake Ronnow, of his classmates.

"Hope for Idaho" is a cross-curricular project by CWI marketing professor Dan Garrity.

"I’m very very anxious to see what kind of impacts we can make. As far as an academic venture, it’s already been a success," said Garrity.

The website will launch April 30, and Garrity says the best way to access "Hope for Idaho" is by finding it on CWI.edu.

Separately, Idaho News 6 spoke to the hard-working staff at Idaho Suicide Prevention Hotline to understand what they're seeing right now.

"Even though we are distant, there are people out there who are available to help," said George Austin with the Idaho Suicide Prevention Hotline.

Staff at the hotline, like Austin, are just some of those people. He says they’re hearing about 30% of their callers mention something related to the COVID crisis.

“Isolation is becoming a real problem for some people, anxiety, interpersonal conflicts have been, week after week, getting, ya know, to be a higher percentage of the calls coming in," said Austin.

But he wants Idahoans to remember this:

“We’re telling people to be kind to themselves, because they deserve it. This is not anybody’s fault — this is just what we’re dealing with.”

According to the American Foundation for Suicide Prevention, warning signs include: