Rebound Idaho: Some claimants 'will receive their unemployment benefits faster,' following actions by governor and staff

Newly-signed proclamation holds hope for some who are waiting. 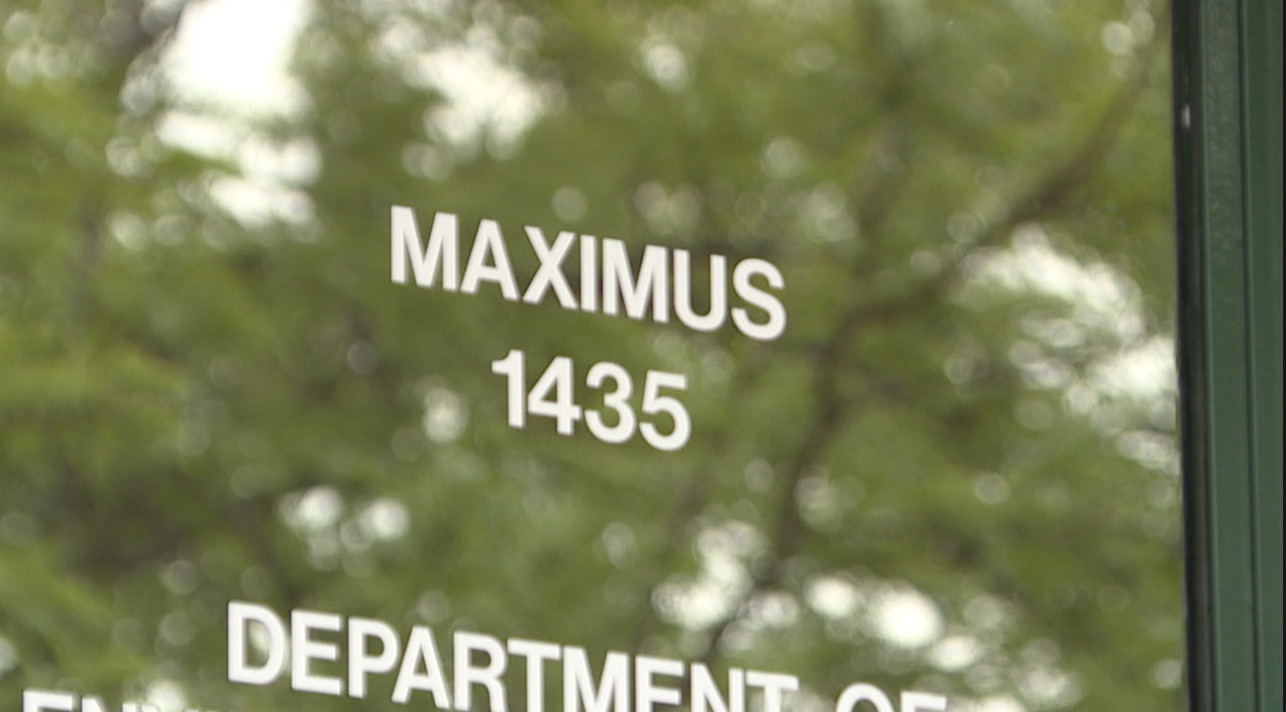 The governor and his staff are taking new actions to address the backlog of unemployment claims with the Idaho Department of Labor.

The proclamation redefines certain provisions around eligibility for benefits. In one example, he orders the regulation to be suspended requiring denial of benefits in situations where one had to leave their job for something medical-related.

Leah Reeder, spokesperson with the Idaho Department of Labor, said this proclamation resulted in more than $50 million dollars being released, and more than 16,000 claimants paid.

“The proclamation does mean that some claimants will receive their unemployment faster. Many claimants no longer have issues regarding their availability," said Reeder.

Not only that, but she said they are adding more staffers to answer phones at their Maximus call center, with whom they have a partnership.

"The goal is for claimants to reach an agent more easily and eventually experience shorter hold times,” said Reeder.

As we previously reported, this wasn’t the experience for some in its first week. One claimant, Cheri Shepard, said she tried calling the number 33 times in just one day.

"It said but the wait time was 6 hours and 9 minutes," said Shepard.
But the governor says they’re working to fix that.

"We put more overtime, more phone lines, more people, new people.”
They will be adding double as many people to answer phones in the call center, according to Idaho Press. The staff size will expand to 100 by Wednesday.

Dealing with economic impacts of COVID-19 and have a story to share? Email us at therebound@idahonews6.com.