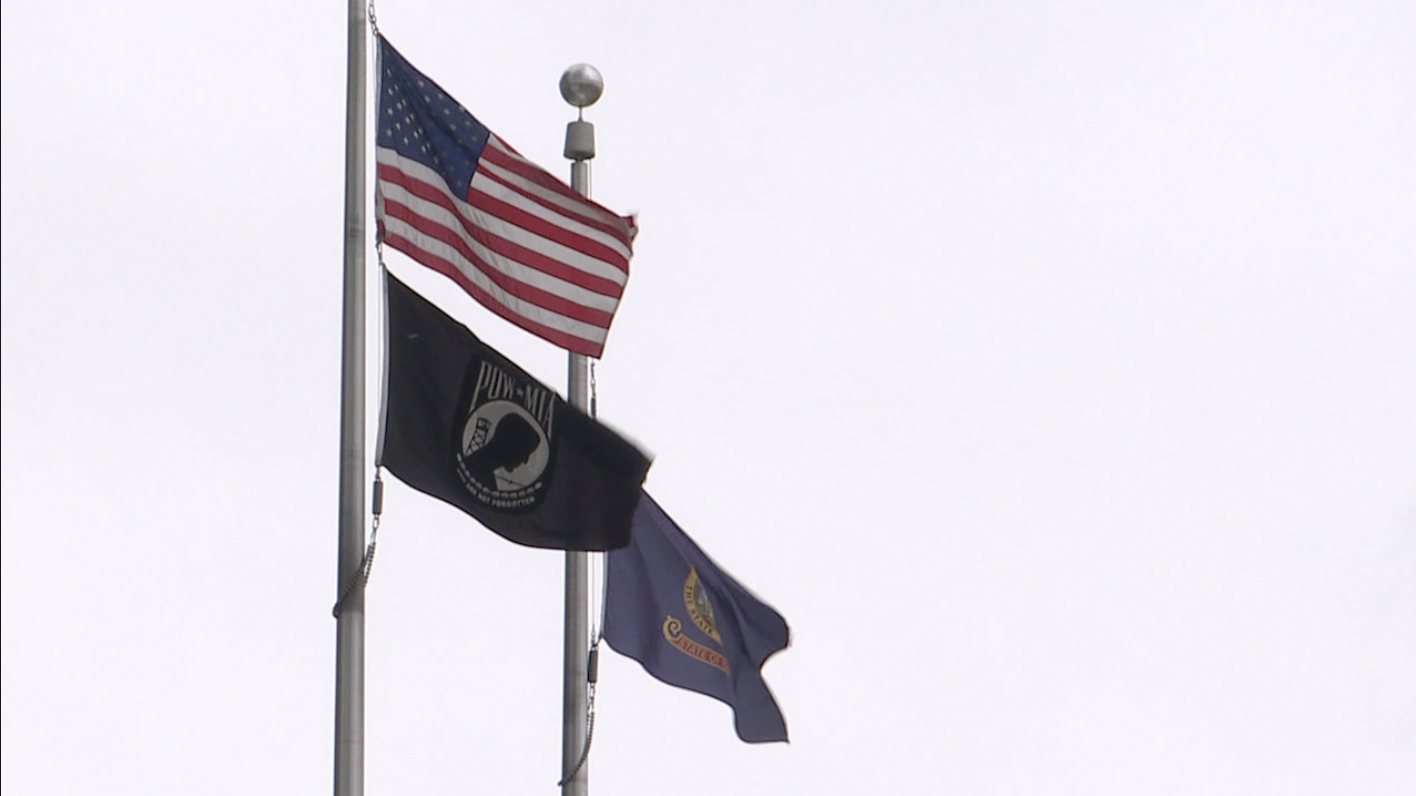 Self-employed Idahoans are now eligible to apply for the Rebound cash grant, but controversy surrounds a requirement stating those who received Pandemic Unemployment Assistance are ineligible for the grant.

IDAHO — First come, first serve. Well, at least for those who are eligible.

The state of Idaho’s $300 million "Rebound cash grant" opened up to self-employed Idahoans Wednesday, but there is a caveat to eligibility that has some struggling Idahoans -- concerned.

Self-employed Idahoans, recently out of work due to the virus, have arguably been some of the hardest-hit in the last couple months. They had to wait until mid-May for implementation of a new federal payment program in the Idaho Department of Labor; meaning not a single self-employed person saw a dime of unemployment insurance until just a couple weeks ago.

Governor Little has now made it so that self-employed Idahoans are eligible for the Rebound cash grant. The grant, for self-employed people, is a one-time payment of $7500, which may be used on business costs.

“People would have to do their own calculation as to what’s best for them," said Alex Adams, budget chief for Governor Little.

But take a look at the fine print: Idahoans who are self-employed and received assistance from the Pandemic Unemployment Assistance (PUA) program through the Idaho Department of Labor are not eligible for this grant.

“If somebody has received benefits elsewhere, you couldn’t double-dip and receive these funds as well,” said Adams.

Not only that, but if you’re still waiting on benefits, you would not be able to get the grant until a decision was first made on your benefits. As we've previously reported, there is often no telling when that will be.

"One of the things that this grant is intended to cover is really the disruption so reduced sales," said Adams.

Suzi Areman, had basically no sales during the months she was forced to shut down her Nampa salon that she’s owned for 26 years. She says she is disappointed in the governor for adding this caveat.

“The way I see it, is that unemployment should be used for your actual home: your rent, or, house payment, your utilities, internet... food," said Areman. "The grant he is willing to give to self-employed should be for their businesses.”

She says she has waited 10 weeks now, and still, no PUA

Even though she applied for the grant, she is still stuck in a holding pattern until a decision is made on her benefits.

Like so many others, it has caused her to turn the lights in her business back on -- while still in the dark about her future.

Idaho News 6's Rebound: Idaho team is dedicated to bringing you the information you need to protect your bottom line during these uncertain times. Be sure to follow our reporting efforts here.

With stories, questions or concerns, send us an email at therebound@idahonews6.com