On Monday, California restricted state-funded travel to Idaho because of transgender-targeted legislation. 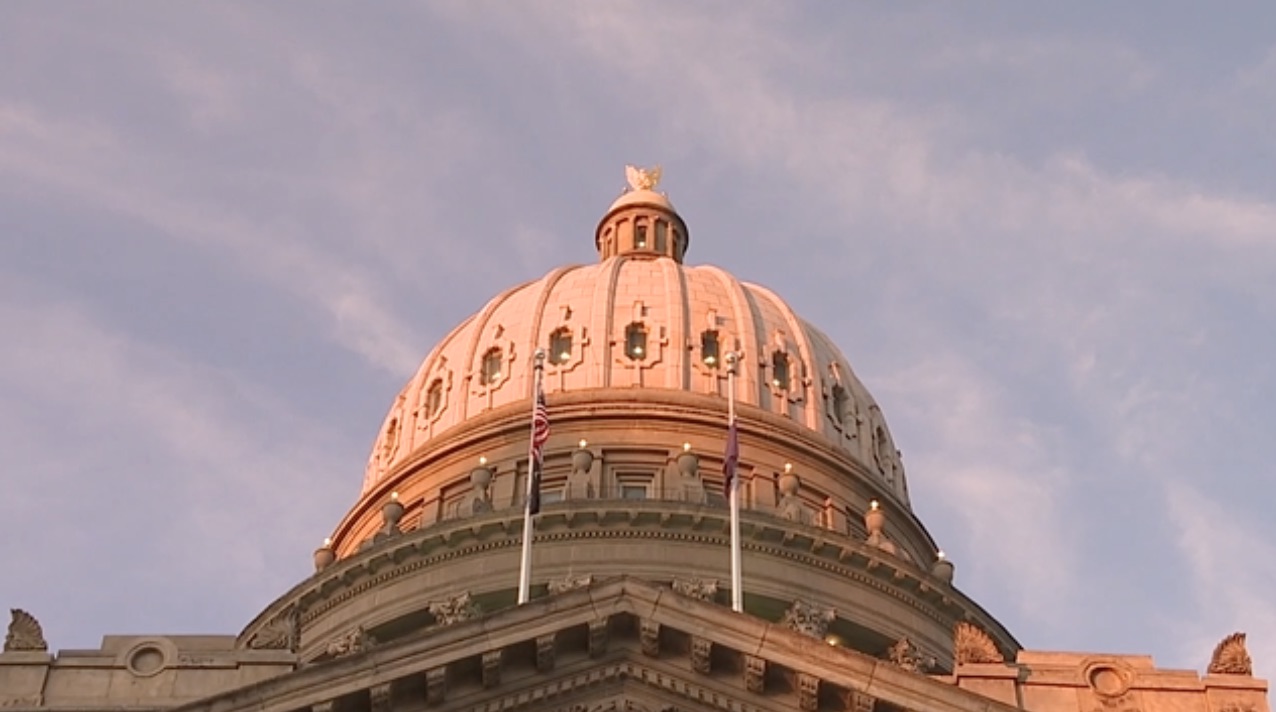 California's Attorney General Xavier Becerra announced on Monday that the state will restrict state-funded travel to Idaho because of two new laws. Lawmakers dispute the

IDAHO — California's Attorney General Xavier Becerra announced on Monday that the state will restrict state-funded travel to Idaho, because of two bills from this year's legislative session restricting a transgender girl's ability to play in girls' sports -- and restricting changes to gender on birth certificates.

Lawmakers disagree on the effects this could have on Idaho’s already beaten-down economy.

"We knew this was gonna be the case. We were warned by the Idaho business community during session -- they passionately said do not pass these bills," said Rep. Ilana Rubel, (D) Assistant Minority Leader.

But the governor did pass these bills, after months of pushback from Democrats, but strong GOP support.

He’s referring to House Bill 500, which has now banned transgender girls and women from competing in women’s sports. This bill, and Bill 509, which prohibits transgender Idahoans from changing the sex listed on their birth certificates, were listed as the reasons for Attorney General Becerra's decision.

In a press release Monday, he wrote, “Where states legislate discrimination, California unambiguously speaks out. The state of Idaho has taken drastic steps to undermine the rights of the transgender community, preventing people from playing sports in school or having documentation that reflects their identity. Let’s not beat around the bush: these laws are plain and simple discrimination. That’s why Idaho joins the list of AB 1887 discriminating states."

Among these, Idaho is the closest in proximity to California.

In a tweet Monday, Rubel called it, "the very last thing our hospitality industry needs after months of COVID.”

"It makes us a less desirable location for people to book conventions, and to book conferences because they’re not gonna want to book it in a state potentially where they aren’t eligible to get California state employees,” said Rubel.

Zollinger, on the other hand, stands by his vote of support for the two bills, now laws.

“I think that the reasons we passed House Bills 500 and 509 are compelling enough to withstand some economic consequences, but I really don’t think that’s going to happen," said Zollinger. “I don’t think it’s gonna have any effect whatsoever. It’s just them trying to bully Idaho into following California values.”

While the ban applies to sports teams at California's public universities, there have been instances in the past when private funds were spent on sending players to a restricted state. San Diego State, for example, used private funds to travel for a football bowl game in Texas in 2017.

It remains unclear whether this could have devastating impacts on other college sports, perhaps with less funding, and their ability to compete in Idaho, but we will continue following the impacts of this announcement for you.

As we previously reported, the NCAA released a statement last week threatening to move next year’s 2021 Men's Basketball Tournament games out of Idaho for the same reason. A Vice President of the Boise Metro Chamber predicts this would cost the city and the region upwards of $15 million dollars.