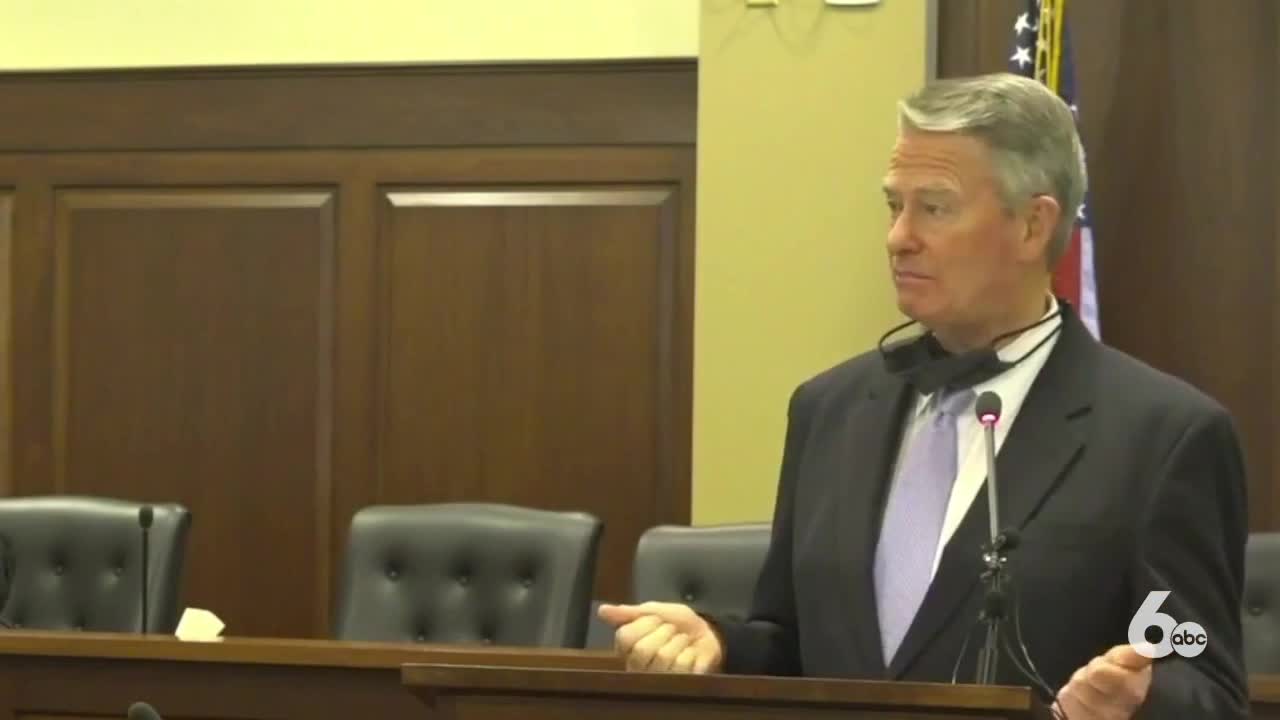 IDAHO — Idaho Governor Brad Little announced Friday that he’d begin offering federal bonuses for unemployed Idahoans when they return to work. The announcement stirred up some controversy among his constituents, as thousands of Idahoans remain in the lurch -- waiting on unemployment benefits.

"We are working with the Idaho workforce development council on a plan to make federal relief dollars available to Idaho workers eligible for unemployment benefits since March as a return-to-work bonus,” said Governor Little.

The bonus is composed of a one-time $1500 payment for full-time employees returning to work, $750 for part-time. Eligible Idahoans who returned to work before the date of the announcement will be paid retroactively.

Why? Because as Little pointed out, some Idahoans are making more on unemployment benefits than they would in the workforce.

“We’re putting this in to try and incentivize people to say -- both the employer and the employee to say, 'Let’s get back to work,'" said Little.

While the labor department reports that more than $300 million dollars have been attributed to COVID-19 layoffs, thousands of Idahoans are being forced to get by without insurance due to a backlogged system and an abundance of caution for preventing cybercrimes and fraud, according to Little.

“It breaks my heart about these people that are not getting their benefits, but there’s these protocols, from either the federal government or law that we have to go through," said Little.

Chad Comstock, from Hayden, wonders if the money for these bonuses couldn’t be directed toward hiring more adjudicators.

“I wish they would just get the first problem fixed first, and then they can move on to something else," said Comstock.

Ann (who chose to keep her last name private), from Boise, says her husband is still waiting for benefits after five weeks. He’s gone back to work, but she worries he’ll fall through the cracks for the bonus since his employer is based out-of-state.

"If it’ll go through employers who are based in Idaho… then he will miss out on that benefit again!” said Ann.

We’ll know more about eligibility when they announce details on June 15.

But Claire Wallace from Boise, wonders if it is fair that essential workers aren't rewarded.

“You’ve got some people who are having to basically work in the lion’s den… and yet they never got the offer of having their pay increased," said Wallace.

Payments will be distributed on a first-come, first-served basis, up to $100 million.

Little's chief budget officer said they might be able to supplement this program to a greater extent, depending on how much is leftover from the small business cash grants.

Follow our Rebound news page, or join our Rebound Idaho Facebook group, to stay on top of future developments regarding this bonus.