Rebound Idaho: Evictions are rising significantly in Idaho, according to new data -- here are some tips to avoid an eviction on your record 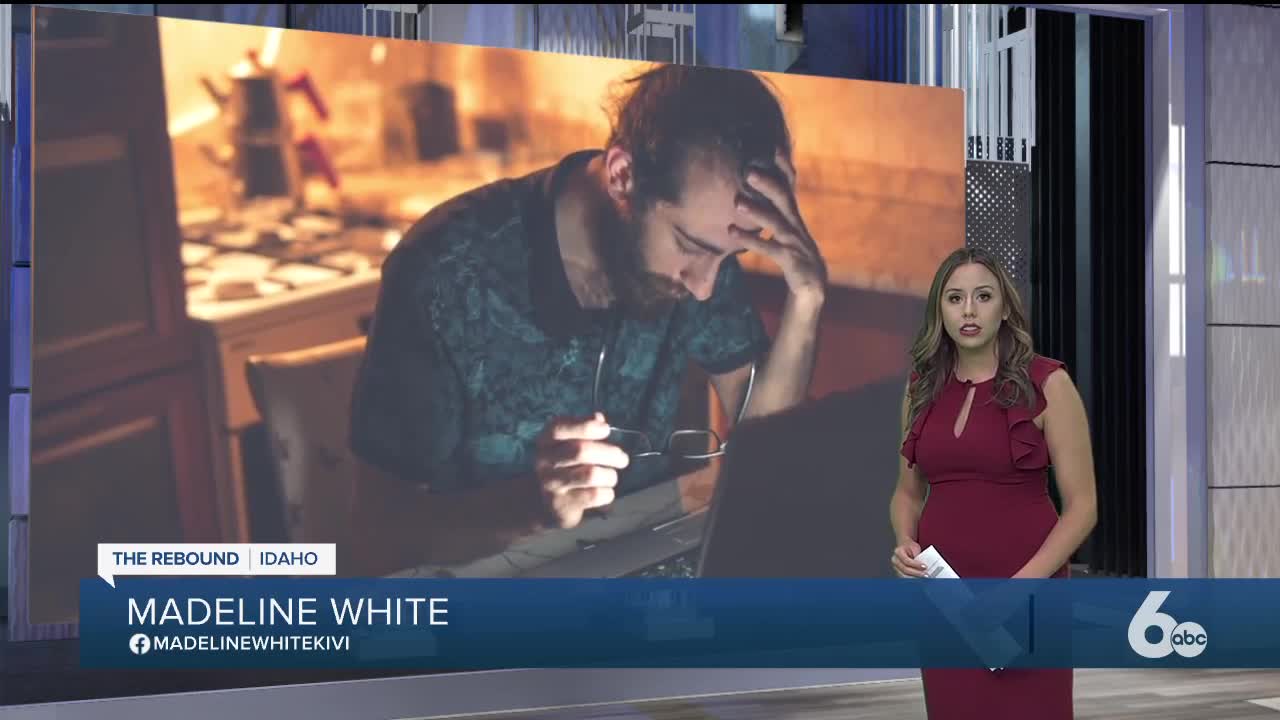 Evictions are rising significantly in Idaho, according to new data.

IDAHO — In a time where housing is healthcare, more and more Idahoans could soon find themselves without a home in Idaho.

Idaho is experiencing a surge of scheduled eviction hearings, spurred on by a combination of factors.

New Jesse Tree data shows that this week alone, there are 67 eviction hearings in Idaho: the highest number on record this year.

The pandemic is showing little mercy to those caught in its economic tidal wave, whether you're a tenant struggling to make rent, or a landlord struggling to receive it.

This is leading to an increase in scheduled eviction hearings.

Since early July, the number of scheduled eviction hearings has gone up both statewide, and in Ada and Canyon Counties.

“This is obviously a trend, and we need to do something about it," said Rabe.

Rabe, who leads the local eviction intervention nonprofit Jesse Tree, estimates the reason for the surge is the federal moratorium ending and the $600 weekly boost in unemployment benefits ending simultaneously on July 31.

But evictions can result in long-term implications for tenants, often precluding people from future housing and job opportunities.

That’s why Rabe says it’s important to utilize mediation services like theirs at Jesse Tree.

"If anybody has an eviction court date, we will help them -- or at least try to," said Rabe.

She says a Jesse Tree mediator would try "to come up with an agreement that works for everyone, [allowing] the tenant to avoid getting that eviction on their record.”

Go to jessetreeidaho.org to learn how to get emergency intervention help.

Idaho Department of Labor reps say the first round of payments of the Lost Wages Assistance Program was issued Sunday. This a FEMA grant of an additional $300 per week, that Idahoans who are getting unemployment benefits can be eligible to receive — if they are unemployed due to COVID-19.

We’ll have more on the Lost Wages Assistance Program in Tuesday night’s newscast, so stay tuned.