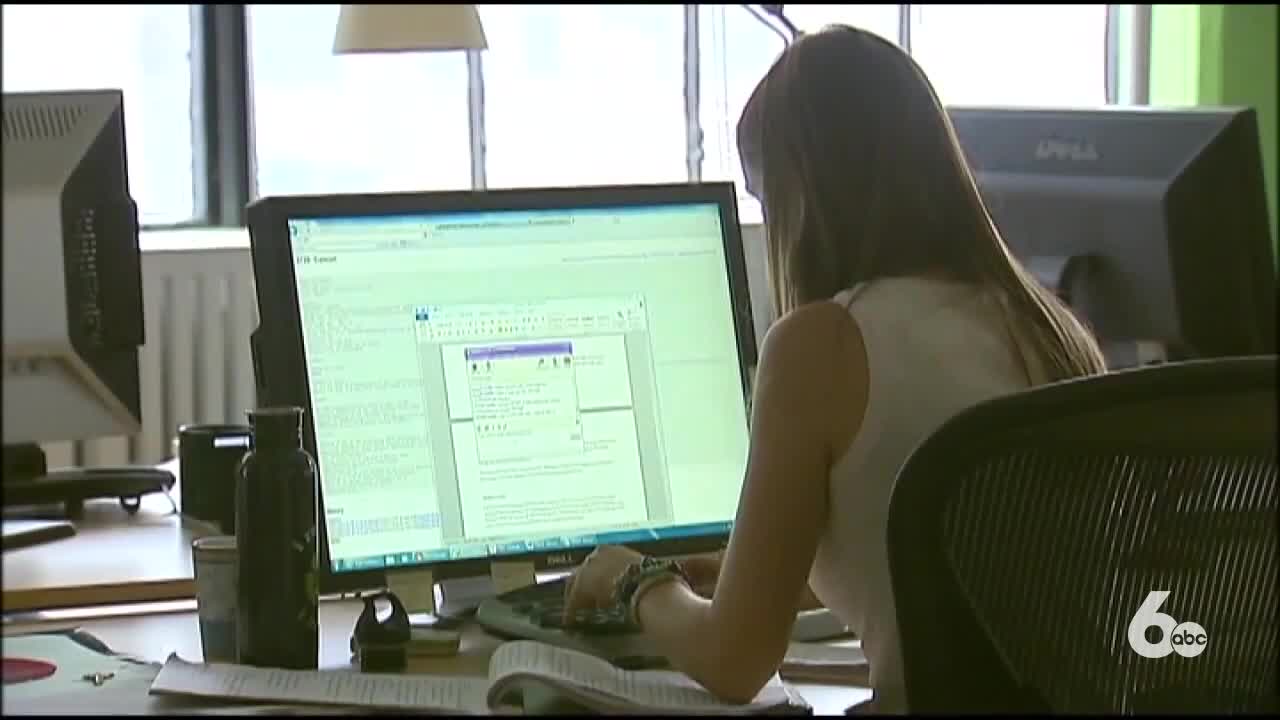 IDAHO — Starting Monday and Wednesday, Idaho businesses can apply for Governor Brad Little’s Return to Work Bonuses for their employees, up to $1500 for full-time, and $750 for part-time.

Little announced the bonus on June 5, saying, “Now is the time for us to provide Idahoans with a financial incentive to return to work, and ensure our economic rebound is swift and robust."

The program is composed of $100 million in federal relief dollars, and it's for employers who wish to reward their employees who returned to work up through July 15.

“We have unprecedented impacts that we’ve seen in the current economic environment -- it really does require kind of unprecedented responses," said Spendlove.

The announcement of the bonus aimed to act as bait, since one of the biggest struggles Idaho is seeing is a high level of unemployment, resulting in high levels of people on benefits. A July 9 report from the Idaho Department of Labor reveals laid-off Idaho workers filed 167,484 initial claims for unemployment benefits during the 16 weeks since the COVID-19 state of emergency declaration, which is 2.9 times the total number of initial claims filed in all of 2019.

“But then when you add on that $600 a week, it’s a very rich benefit... we know that for over 60% of people that receive it, it’s higher than their pay was before they were unemployed," said Spendlove. "This is one of the struggles, is, it creates a disincentive for people to come back to work."

What employees can earn depends on the date they returned to work. In other words, anyone who started this month or later will receive amounts significantly less:

But what is the incentive for the employers to sign up for this, other than just goodwill?

“There’s less of a specific economic benefit to the employer, but the benefit to them is they’re getting their employees back," said Spendlove. "One of the biggest struggles that we’ve heard from employers over and over again is that they’re really struggling to actually get their employees to come back.”

The state is requiring that eligible employees:
- Live in Idaho and have worked for an Idaho employer in 2020.
- Received unemployment benefits from the state of Idaho prior to returning to work from May 1 to July 15.
- Make $75,000 or less annually.
- Work in a position that is intended to continue beyond four weeks.

“I think employers should be applying for this as quickly as they can,” said Spendlove.

Bonuses will be awarded on a first-come, first-served basis until bonuses are fully expended.

While the application window for employees who returned to work from May 1 to June 14 begins Monday, the window for those who started after this timeframe will open this Wednesday, July 15th.