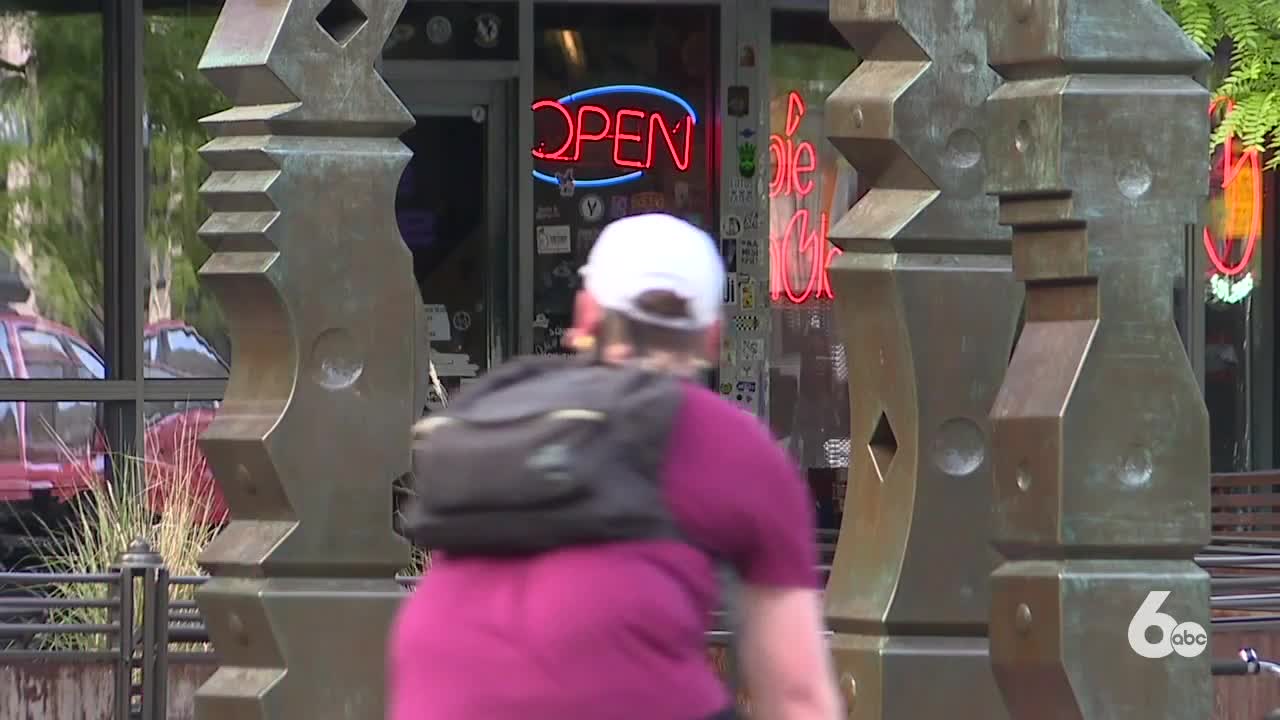 IDAHO — Congress’ $600 per week enhancement on unemployment insurance benefits technically doesn’t expire until July 31, but this week will be the last for which those extra benefits are paid.

With this in mind, Idaho News 6 spoke with Robert Spendlove, a senior economist at Zions Bank, to learn his predictions on the Gem State's economic future.

Spendlove says the economic fallout from this virus has been enormous.

“An impact greater really than any other recession that we’ve seen since the Great Depression," said Spendlove.

In months following the initial shock on the system from the shutdowns, he says, “We started to see the economy coming back a little bit.”

But as Spendlove points out, recent Idaho Dept. of Labor data shows that on the week ending July 11, new initial claims for unemployment benefits actually rose 11% from the previous week.

And with the extra $600 per week in enhanced benefits expiring this week, Spendlove says, "We could actually see another spike in unemployment once those benefits go away.”

Why? He says it comes down to the basic principle of: the more money put into an economy, the stronger an economy will be, even if unemployment does remain a problem.

“As those programs begin to end, you’ll see less money in the overall economy," he explained. "And if people aren’t receiving those enhance benefits, they won’t be able to go out and spend that.”

Senate Republicans are generally opposed to extending the full benefit, while Democrats want to continue it into next year.

It’s possible Congress will try and pass a stimulus bill before the house begins its summer recess at the beginning of August.

Are you struggling due to the economic impacts of COVID-19 and have a story to share? Perhaps our Rebound Idaho team can help. Send a note to therebound@idahonews6.com.