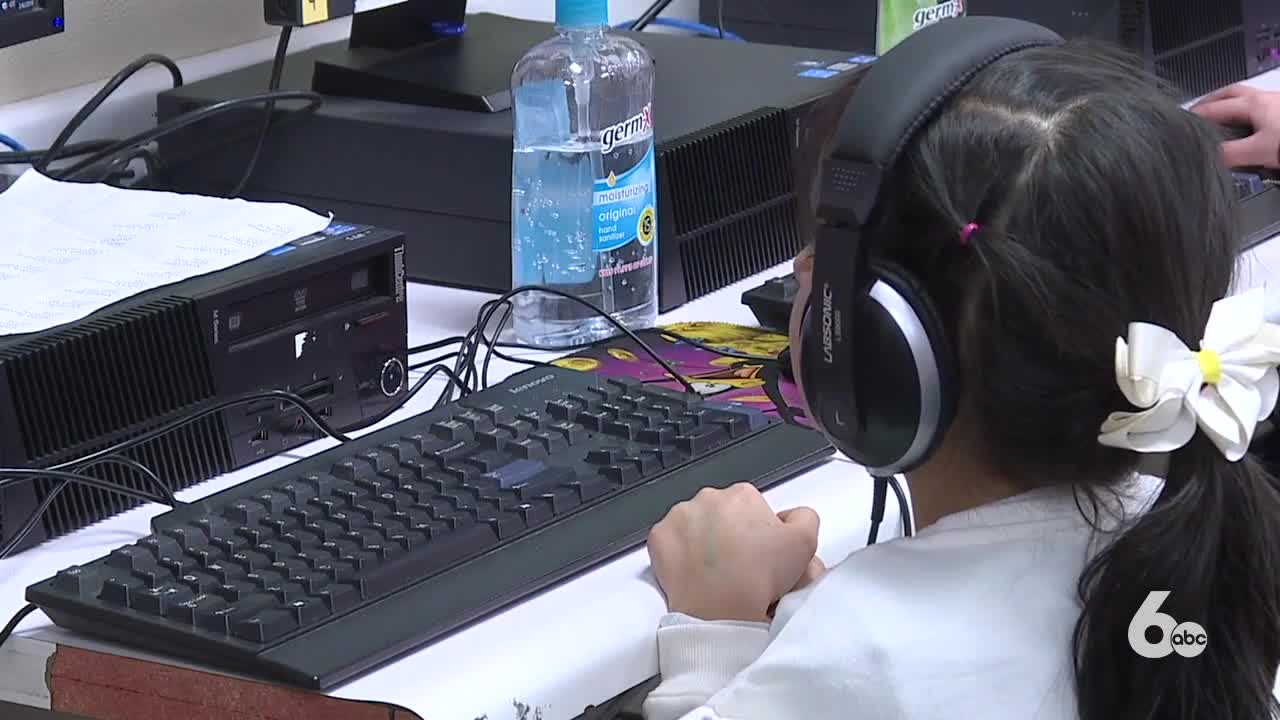 Parents and school administrators face a tough choice when it comes to sending children back to school. 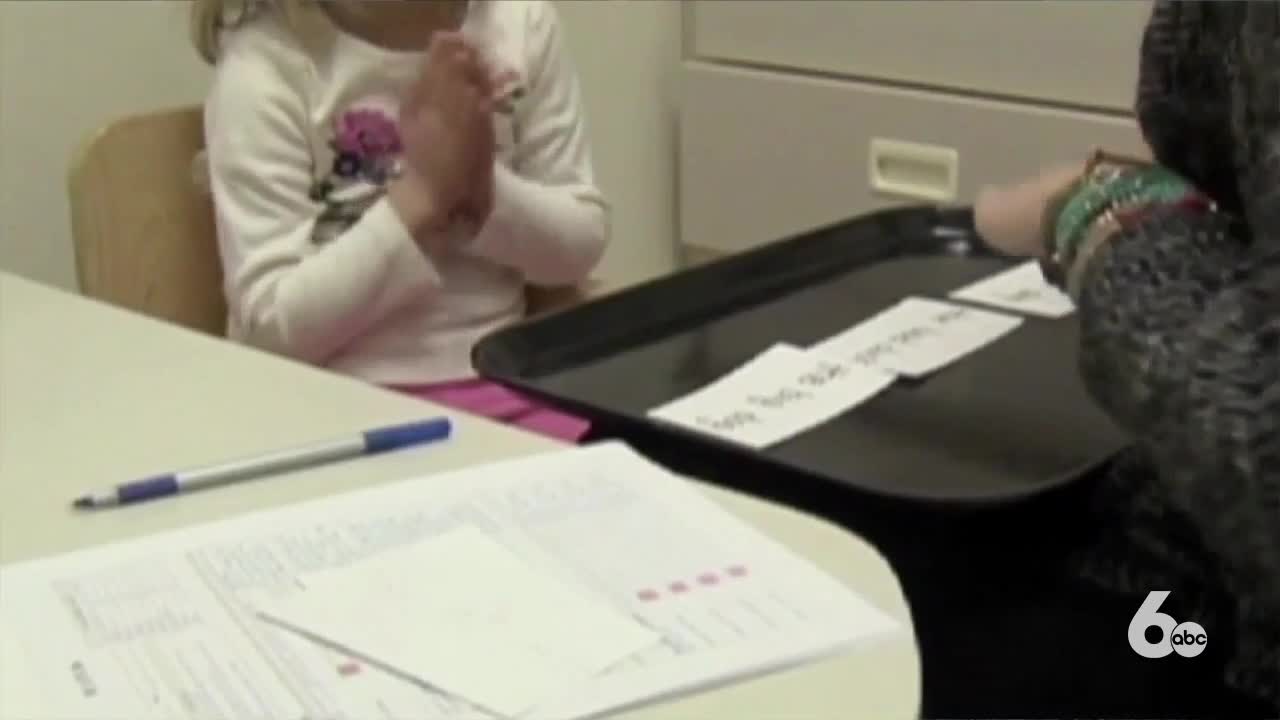 IDAHO — Parents and school administrators face a tough choice when it comes to sending children back to school. That's why, for the next several weeks, Idaho News 6 is taking a magnifying glass to the issue of safely going back to school.

The fall semester is inching closer, and debates continue on whether school should be in-person or virtual. One local director of mental health services has been helping kids and their parents through this pandemic, and urges transparency from district leaders and flexibility with family’s needs.

Jessica Wallace, a student of West Ada School district, says these past few months have been upsetting,

"I had an emotional breakdown... because I miss all my friends," said Wallace, a soon-to-be sixth grader.

Wallace says she had to do a drive-by fifth grade graduation instead of being with her friends.

“We were going to sing 'We Are The Champions,'" referring to the song by Queen.

“When you found out that it had to be different, how did it make you feel?” I asked.

“Boring, and… even more boring," she said with a giggle.

"These are some of the issues that that we really have to talk about," he said.

His team at Children's Home Society have been counseling Idaho kids through this pandemic. He says long-standing impacts on their mental health have yet to be seen.

“We won’t probably see it in the next year or two, but ya know, two or three years down the road, we’re probably gonna look down and remember that kids were so much affected by the isolation," said Sadiki.

While he acknowledges the risk of transmission with schools reopening, Sadiki says he hopes school leaders will work with parents and discuss the gray areas.

"We are living in a very critical situation right now," said Sadiki.

He said he believes that engaging parents into conversations is very important.

"We also have to think about the teachers as well... it takes actually all of us to really kind of share ideas actually," said Sadiki. He added, “What I don’t like, is people simply taking just one stand, and saying, 'I’m sticking with my reasoning,' and saying, ‘That’s it, I’m not gonna change it.' No, no, no, we can’t do that," said Sadiki.

It’s yet to be decided whether Wallace will return to school in-person, but in the meantime, like so many others across the country, she's dealing with some COVID-induced anxiety.

Don't hesitate to reach out to Children’s Home Society of Idaho if your children need help during these unprecedented times. The organization accepts Medicaid, and also accept payments on a sliding scale based on income.