Your Voice, Your Vote: Lauren McLean 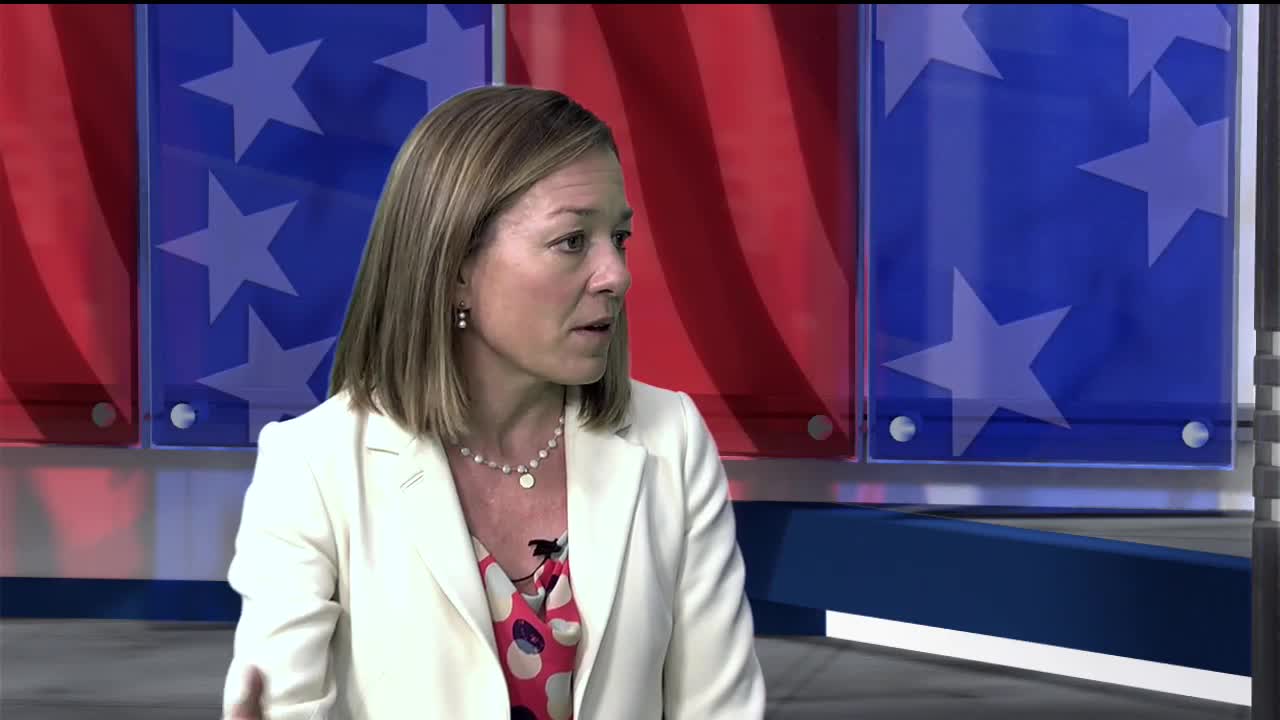 BOISE — On December 3, the only question on the Boise ballot will be whether you want incumbent Mayor Dave Bieter or City Council President Lauren McLean to be Boise’s next mayor.

But, either candidate could end up winning if they make sure their voters show up at the polls and attract enough voters of other candidates from November.

Don Nelson, anchor with 6 On Your Side, sat down with Boise City Council President Lauren McLean to discuss the most pressing issues facing the next mayor and how she plans to handle those issues if elected.