Your Health Matters: Research on the toilet paper shortage, new testing methods and another shutdown 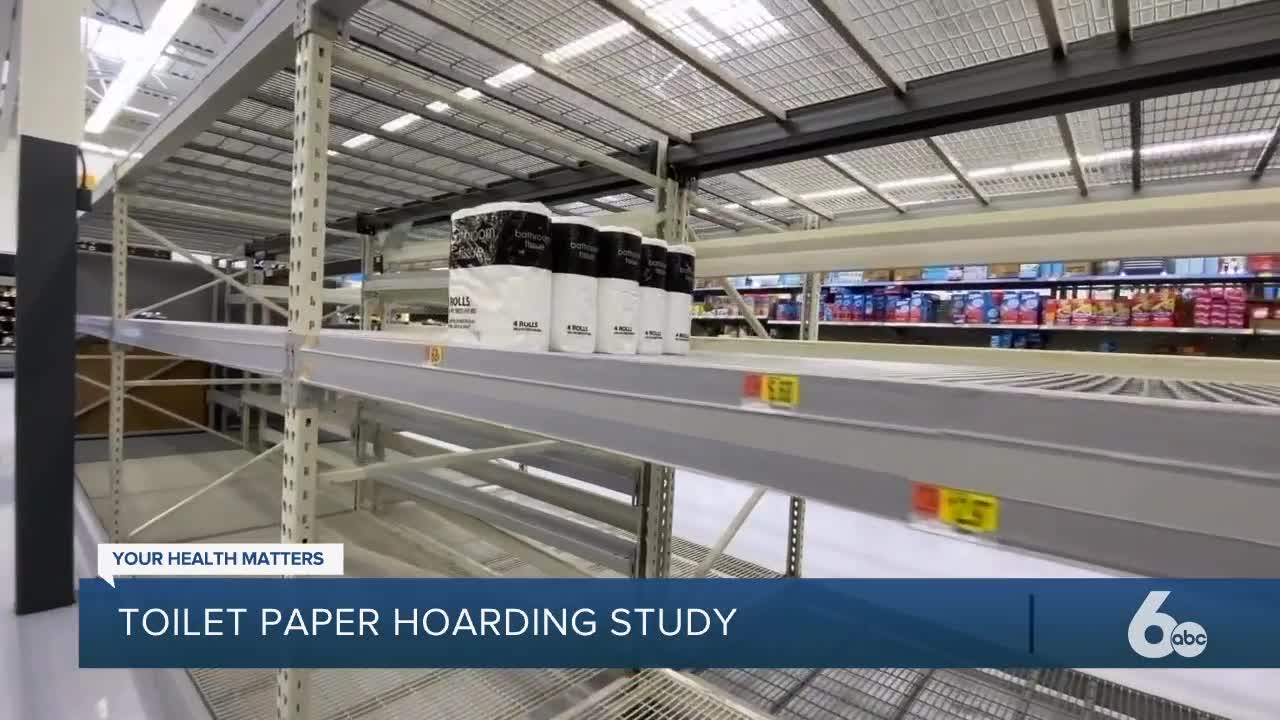 When the COVID-19 pandemic hit, cleaning products and hand sanitizer became a rare find, but the toilet paper shortage didn't make as much sense. Now, researchers are looking at why it was on the panic-buying list.

When the COVID-19 pandemic hit, cleaning products and hand sanitizer became a rare find, but the toilet paper shortage didn't make as much sense. Now, researchers are looking at why it was on the panic-buying list.

Data collected from the United States and Europe found that people with conscientious personalities were more likely to panic-buy toilet paper, which means those people were more organized and like to plan ahead.

Researchers also say panic-buying is also contagious because humans often look to each other for cues on what is safe; they believe this is what lead to widespread demand. The data also showed baby boomers were the age group that hoarded the most toilet paper.

Coronavirus testing could soon be a little more comfortable as well, with researchers at Stanford conducting a few studies on ways to get around using that long, nasal swab.

Usually, a health professional would use it to reach the very upper parts of your nasal cavity. In their studies, the researchers had patients do their own swabs on the lower parts of the nose; they found the accuracy of the tests to be about the same. In addition to being more comfortable, having patients conduct their own swabs can help limit health care workers’ exposure to the virus.

Doctors worry a second wave of coronavirus could be worse than the first. Not just from a health standpoint, but from an economic one as well. Businesses are just starting to get back on their feet, and they say because of quarantine fatigue, the second shutdown could push them closer to the edge than before.

Since March, more than 44 million people have filed for initial unemployment benefits. Doctors say to avoid a damaging second shutdown, now is the time to take social distancing and other safety guidelines seriously.