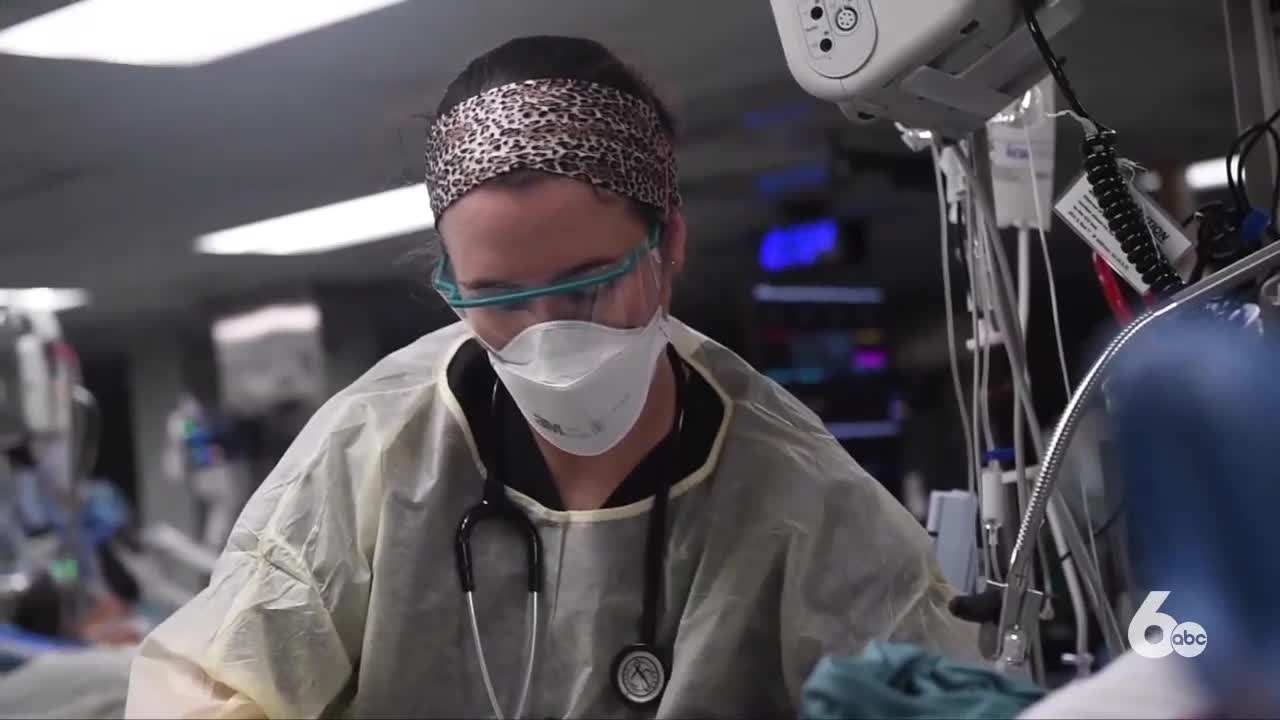 The director of the Centers for Disease Control and Prevention says, now it's especially important to be vaccinated against the flu.

The director of the Centers for Disease Control and Prevention says, now it's especially important to be vaccinated against the flu.

Dr. Robert Redfield says if a second wave of coronavirus hits when the flu season is underway, it could heavily strain hospitals. However, if more people get their flu shot, that could ease the potential strain on resources.

He says only about 47% of Americans take advantage of the flu vaccine, but he's hoping the public will see that it's a major way they can help this nation get through the fall.

Not all cases of the flu get reported, but the CDC estimates that from October 1, 2019 through April 4, 2019, there were up to 56-million cases of the flu with up to 62 thousand deaths. While the flu is detected year round in the United States, it is most common during the fall and winter seasons.