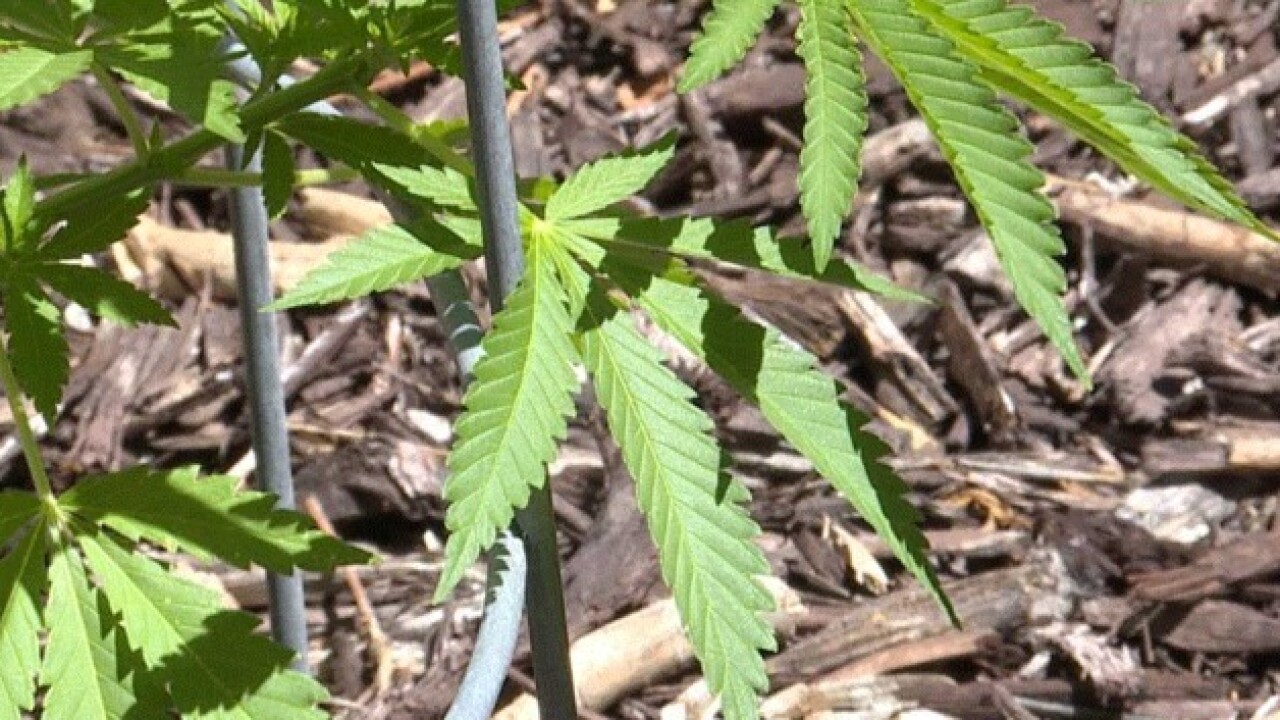 Would-be recreational marijuana retailers are lining up outside Ontario's planning offices, so they can nab retail licenses should voters repeal a ban on pot sales within city limits.

The City Council recently voted to impose a 1,000-foot buffer on adult use marijuana stores, which means there will only be space for about 15 stores if the local measure to repeal the ban passes Tuesday.

The Argus Observer reports that city planners are unsure of how to deal with the line.

If the measure passes, people might remain in line until Jan. 2nd -- the first day the city would issue licenses.

Measure 23-61 would allow the sale of recreational marijuana with a 3 percent sales tax.

Ontario is near the Idaho border and about an hour from Boise.