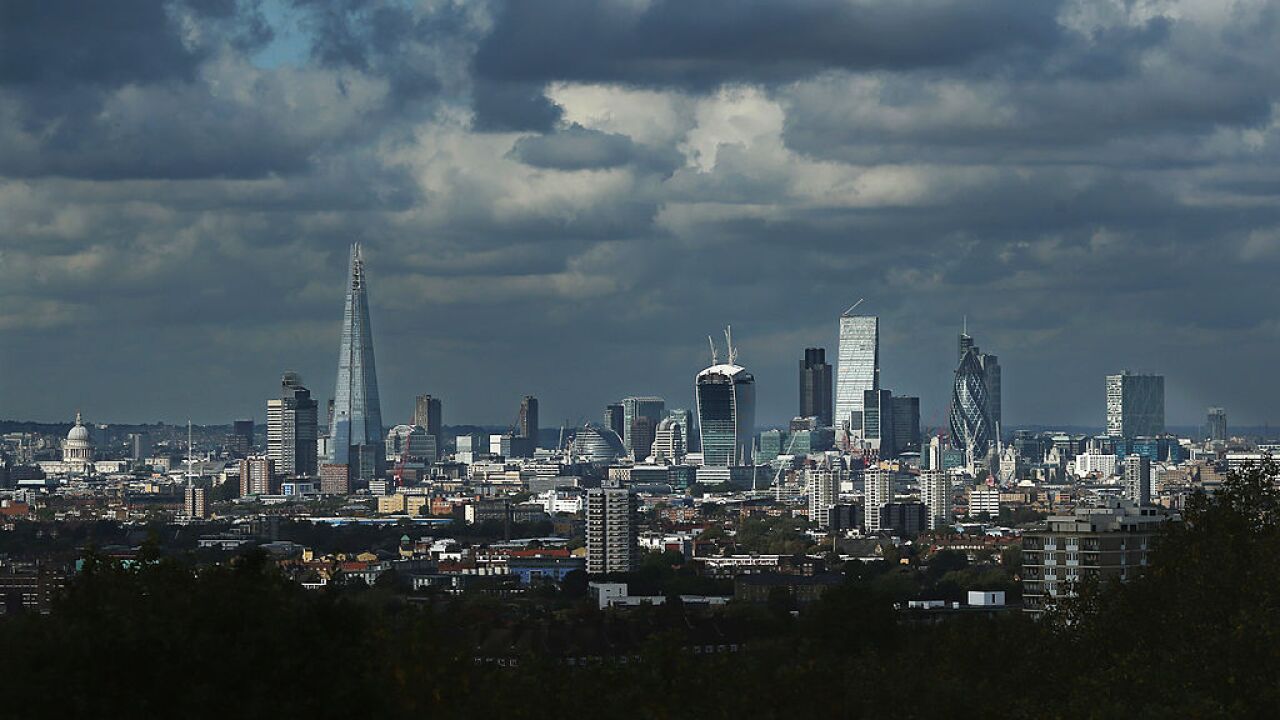 Earlier UK Power Networks tweeted that the power cut affected a large area of London and the South East, which it believed to be because of a failure to National Grid's network.

Western Power Distribution, which distributes power to the Midlands, the South West region and Wales also tweeted that it was experiencing a "major incident on the national electricity infrastructure," but added that all customers who were affected have had their power restored.

Transport for London (TfL) confirmed to CNN that parts of its train network were affected following the power outage on Friday evening, but that power had been restored and service was expected to be back up and running shortly.

She added that it was unclear how big the power cut was, but it was known that some traffic lights were "not working," PA said.

Londoners shared pictures of the power surge on Twitter, which showed the tube network in darkness.

The outage also affected several overground train services, with Thameslink tweeting that its trains had been brought to a "standstill," and London North Eastern Railway said several of its had broken down, according to PA.

"Power supply problems are currently causing disruption to a large number of train services. Information screens in some areas are also affected," National Rail Enquiries said according to PA.

Earlier on Friday, UK Power Networks warned that they were "preparing for forecast of strong winds" across the South East and East of England, directing customers to their website for further guidance on how power might be affected.