Women thrown from truck bed in accident speak out: Don't ride in the back of a pickup truck

Thrown from truck, they tell all 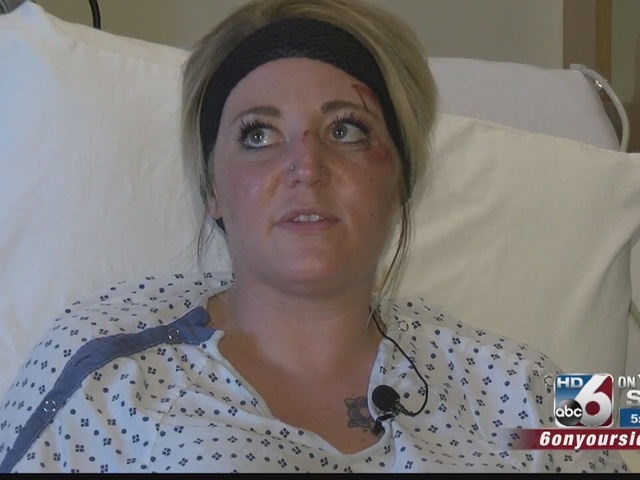 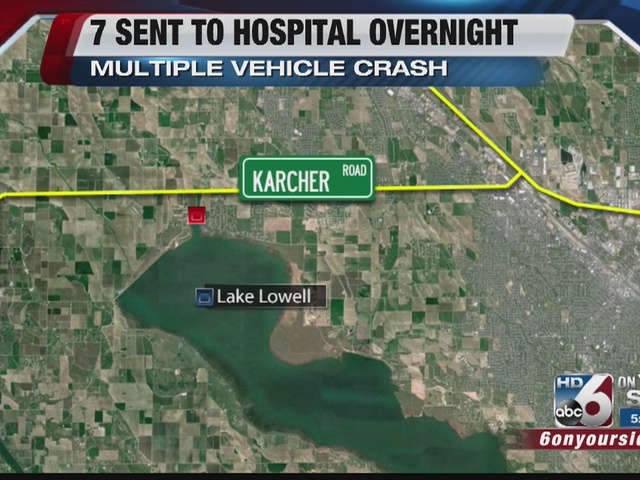 There is a law in Idaho which says children under the age of 7 are forbidden from riding in the open back of a truck, says the Idaho State Patrol. Other than that, many people enjoy riding around in the open backs of trucks during summer. Two women involved in an accident on Highway 55 say it's a bad idea.

One who says she rarely wears a seatbelt, will from now on always wear one.

Many Idahoans enjoy riding in the back of an open truck on a hot summer night. It's a risk that Asherlynn Opfer and Brittany Baxter say people that should not take.

"I mean it's fun to take risks," said Brittany Baxter. But risks like that aren't funny... and it's really scary. We were sober. We don't drink or do drugs. Adn you know how many kids are out there drinking and doing that? I'm lucky to be alive and I'm lucky my friend's alive right now."

The Idaho State Patrol says riding in the back of an open pickup truck is unsafe, and they don't recommend it. "Anyone riding in the back of a pickup can be unsafe," said Sargeant Jens Pattis. "The issue is not necessarily the driver's abilities. It's not knowing the abilities of the driver's around you. If they're paying attention, what's going on their lives. Things can happen in a second."

"They give seat belt tickets, but it's all right to be riding around in the back of a truck? That makes no sense at all," said Brittany.

IAN MCGRADY, SIX ON YOUR SIDE.