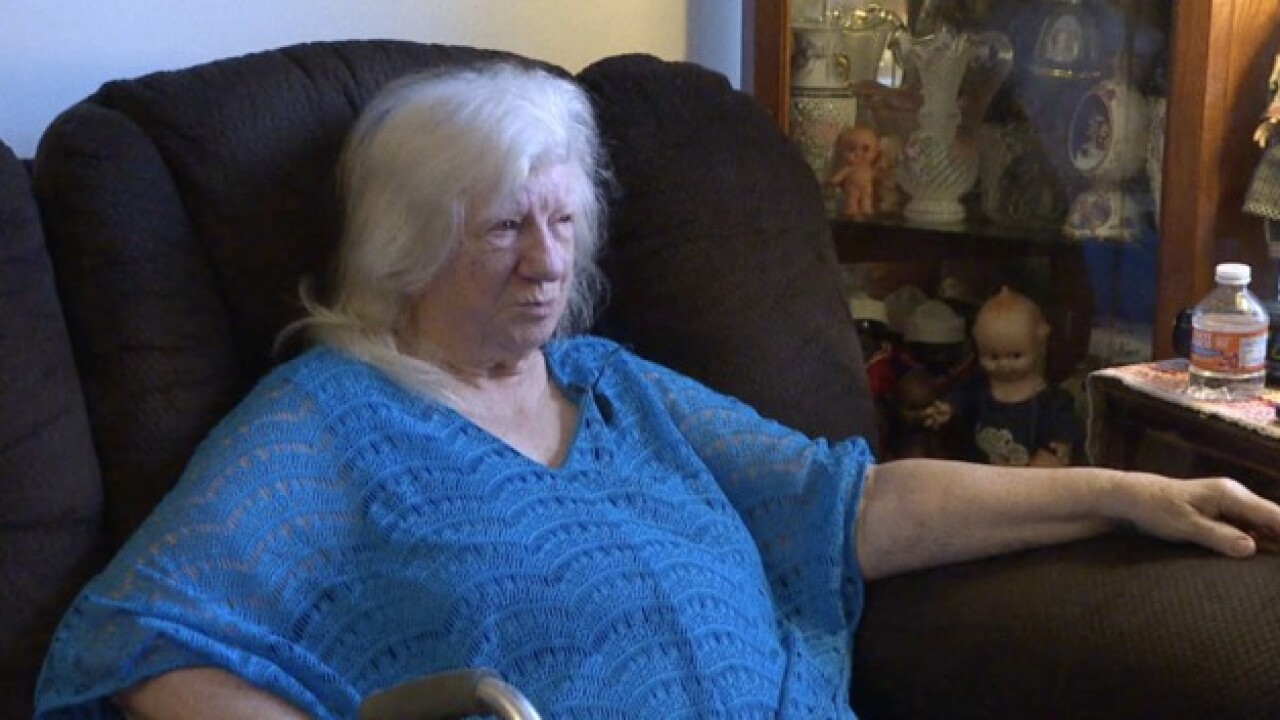 At 81 years old and disabled, Karen Howell relies on Medicaid's non-emergency medical transportation service to get to her doctor's appointments. The ride service hasn't always met the needs of its most vulnerable passengers.

"3:30 they're supposed to be there and they weren't, so I waited and waited all I had was my cane because I thought I was going to get picked up when I was supposed to," said Howell.

Her transportation never showed. Without knowing what to do, Karen attempted to walk. She made it two blocks before things took a turn for the worse.

Lying in the grass on the side of the road and unable to get up, she used Siri to call a cab. When her driver arrived, she physically picked her up off the ground and gave her a lift home for free.

"That was like wow an angel appeared and there she was, cause I was just frantic," said Howell.

Medicaid users shouldn't have to call their own taxis. The dept of health and welfare has a contract with a service called MTM to provide the transportation. Since July, the provider has given 111,000 trips. 232 of those the driver didn't show.

"Meaning, I scheduled a trip they didn't show up, 232 times in July. Statistically out of 111,000 trips that's about .15 percent; a tenth of a percent," said public information officer for Idaho Department of Health and Welfare Chris Smith.

With such a small percentage of error, the service is successfully working. When it doesn't, it affects those individuals in a big way.

"If that's your loved one, and your family member you're a guardian of that person who's going to an important session, that's one too many," said Smith.

MTM provided a statement in regards to Karen's situation, which says in part: "It appears that an MTM staff member did not provide the necessary information to the member on how to summon the transportation provider for the return ride. We re-educated staff to avoid this issue in the future."