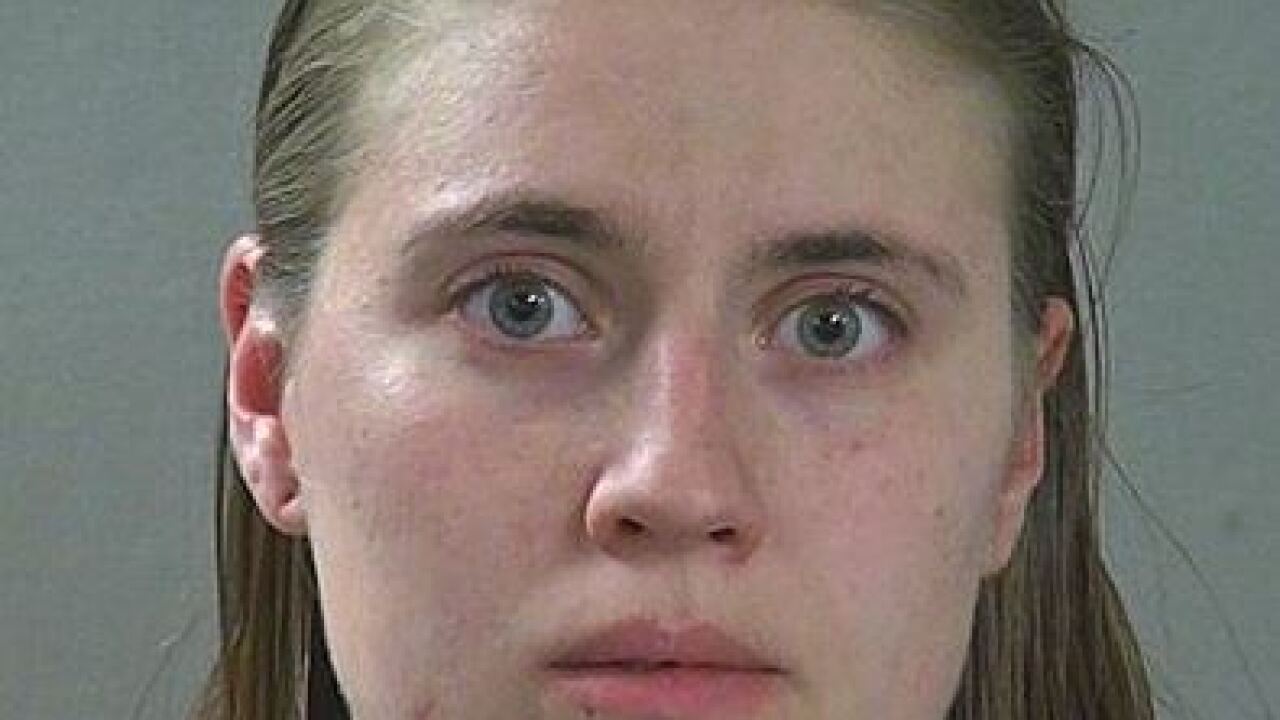 A woman has been booked into the Canyon County Jail after police say she had arranged to have her soon-to-be ex-husband shot and killed.

On January 4, Caldwell Police officers were dispatched to the 2700 Block of South Ohio Avenue for a report that a man’s soon-to-be former wife had allegedly “put a hit out on him.”  Officers learned a woman named Tiffany Knapp, 23, had reportedly communicated with someone to have her husband shot and killed. “The individual she was communicating with to carry out the murder contacted the intended victim and told him about the plan. The man then contacted police,” according to a Caldwell Police Department press release.

Knapp was later interviewed by Caldwell Police detectives and, according to the release, “admitted planning to kill her husband in order to get sole custody of their children. The murder was planned through a series of text messages, which were shared with detectives. The text messages corroborated Tiffany’s statements.”

The person whom police say Knapp conspired with is cooperating with police. No charges are pending at this time.

Knapp has been charged with criminal solicitation to commit murder as well as an unrelated no contact order violation.