Wildlife managers to use game cameras to count wolves 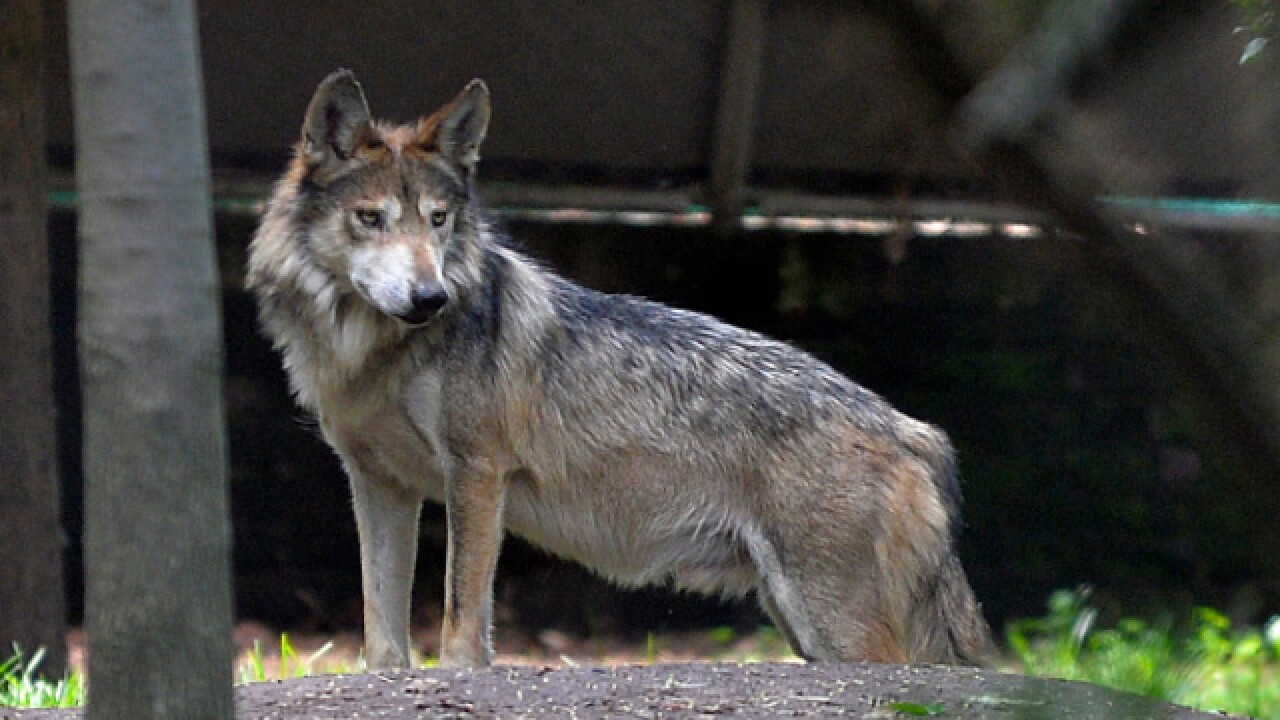 Copyright 2017 Scripps Media, Inc. All rights reserved. This material may not be published, broadcast, rewritten, or redistributed.
AFP Contributor

COEUR D'ALENE, Idaho — Idaho wildlife managers are hoping hundreds of hunter game cameras will help the state get an accurate count of wolves.

The Coeur d'Alene Press reports the Idaho Department of Fish and Game's current wolf population estimate comes from a computer model that extrapolates numbers based on data from 2009. That estimate puts the statewide number of wolves at 835, divided among 94 packs with 49 breeding pairs.

But for the past several years the department has been running a project that uses hunter game cameras to find animals of various species. Earlier this year, the cameras were shifted to a 90-day effort to focus solely on wolves.

Biologists and technicians used wolf rendezvous sites, predictable wolf habitat and historical information collected from collared wolves to deploy more than 800 game cameras throughout the state. The cameras started shooting images July 1, and officials expect to collect millions of photos by early October. The images will be analyzed using software to count wolves.

Biologist Kara Campbell of Coeur d'Alene said Idaho's panhandle region got about 145 cameras, most of them strapped to trees about 10 feet (3 meters) above the ground.

"They are typically on a trail, or a lightly used road, not at eye level," Campbell said.

Although the trail camera project will not document every wolf in the state, it will update long-standing figures with new estimates, Campbell said.

Since 35 wolves were introduced beginning in 1995 to Idaho's midsection, the species has spread from Idaho to western Washington and Oregon. The federal government's Idaho recovery level of 10 pairs that bred successfully for three consecutive years was reached more than a decade ago, and wolves were last collared in the state in 2015.

As part of its wolf management plan, the department until three years ago was required to track radio collared wolves to show there were more than 15 breeding pairs in that state and more than 150 total wolves.

"This kind of monitoring was really targeted at federal Endangered Species Act recovery goals — that's why we were doing that," Fish and Game Wildlife Research Manager Mark Hurley said. "That sort of effort works with very small populations."

The software that will analyze the photos can distinguish between animal species, Campbell said.

The department hopes to have the count finished by early next year.